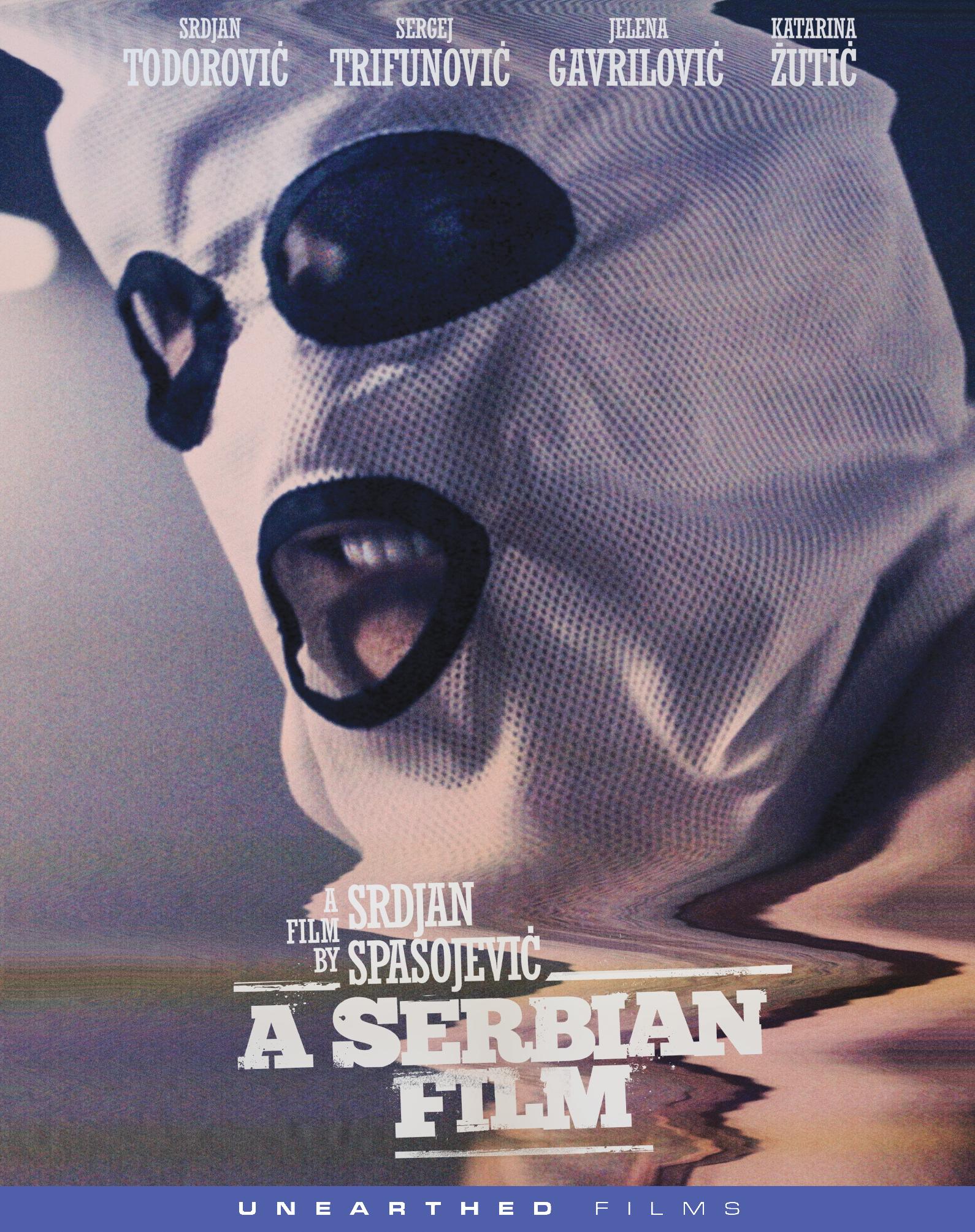 Not all films have a happy ending.

Milos, a retired porn star, leads a normal family life with his wife Maria and six-year old son Petar in tumultuous Serbia, trying to make ends meet. A sudden call from his former colleague Layla will change everything. Aware of his financial problems, Layla introduces Milos to Vukmir - a mysterious, menacing and politically powerful figure in the pornographic business. A leading role in Vukmir's production will provide financial support to Milos and his family for the rest of their lives. A contract insists on his absolute unawareness of a script they will shoot. From then on, Milos is drawn into a maelstrom of unbelievable cruelty and mayhem devised by his employer, "the director" of his destiny. Vukmir and his cohorts will stop at nothing to complete his vision. In order to escape the living cinematic hell he's put into, and save his family's life, Milos will have to sacrifice everything - his pride, his morality, his sanity, and maybe even his own life. 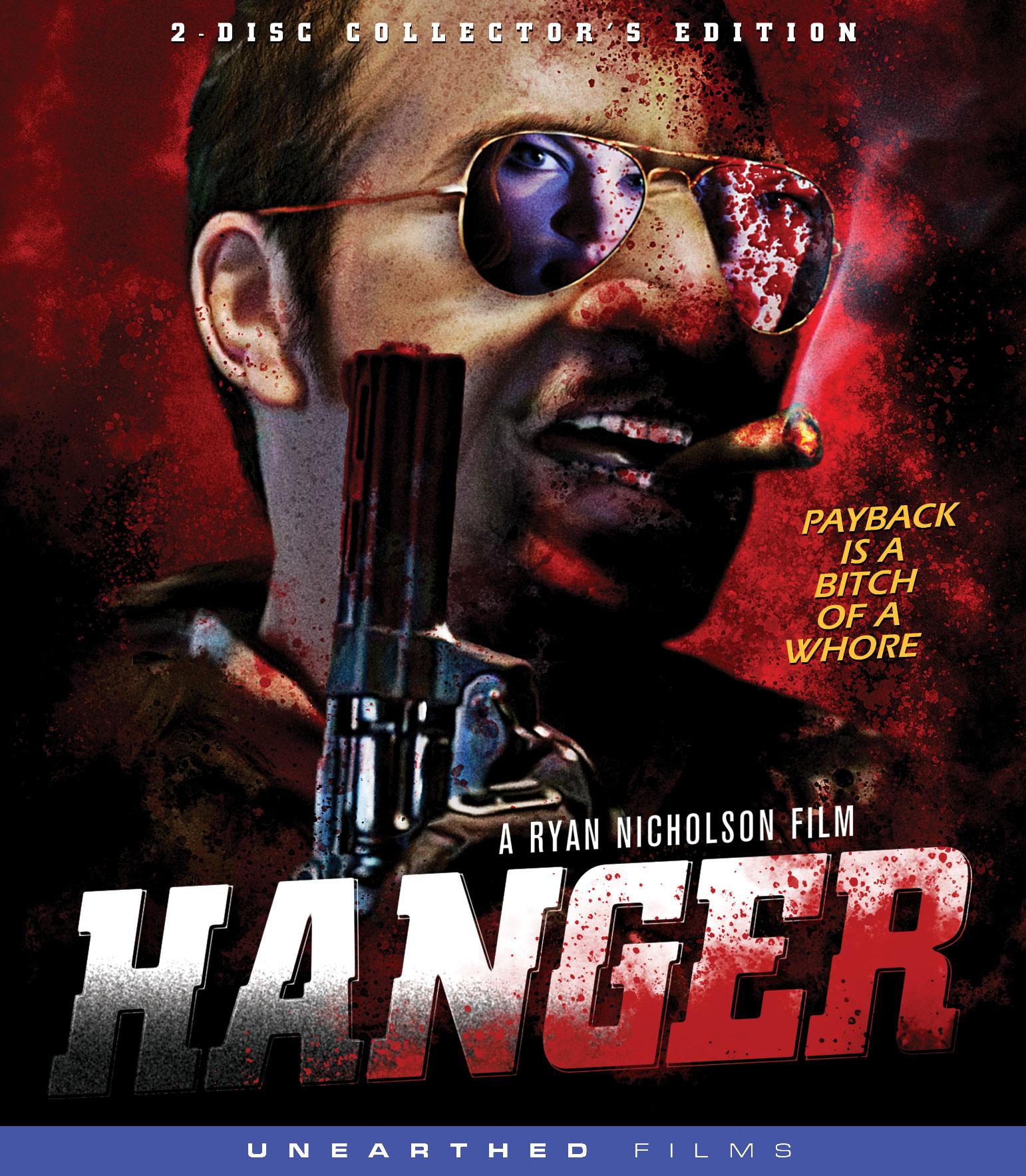 Payback is a Bitch of a Whore!Ryan Nicholson directs this savage exploitation film that follows the vengeance-fueled rampage of Hanger (Nathan Dashwoo...
£27.99
View details
Save for laterAdd to basket 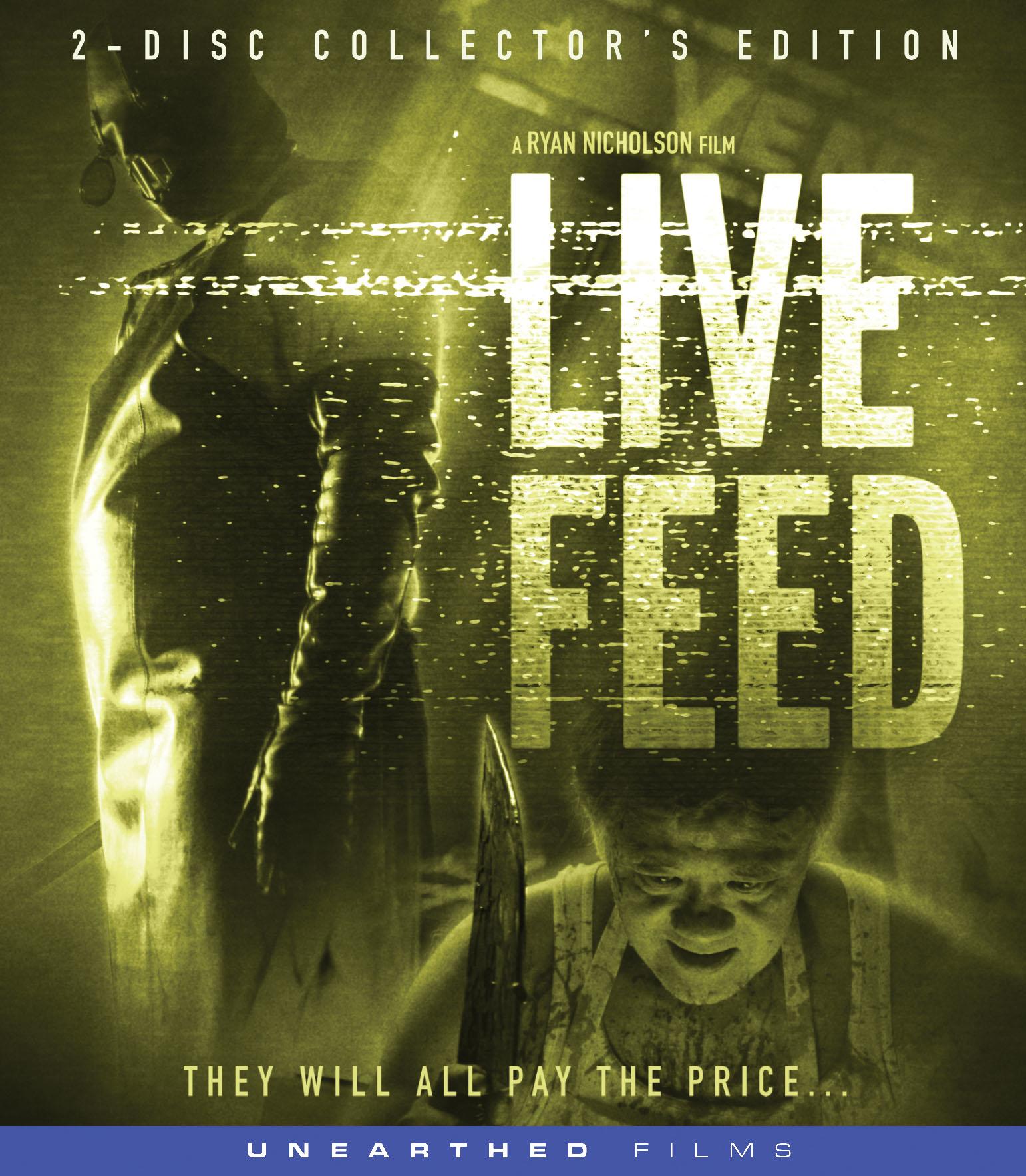 They will all pay the price!Five young Americans on a trip to Asia are disturbed by a meat stall at a market where a sinister character is butchering ...
£30.99
View details
Save for laterAdd to basket 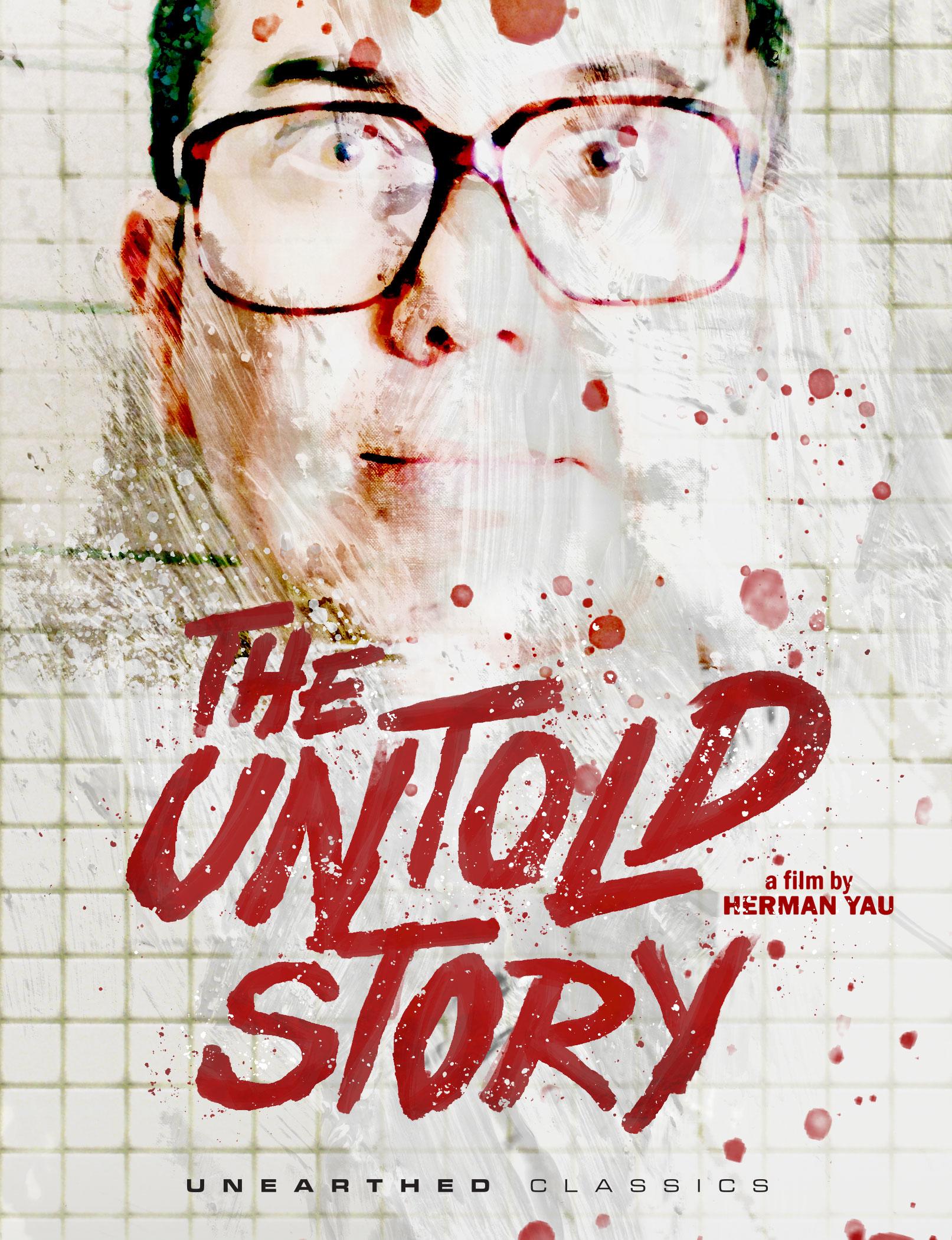