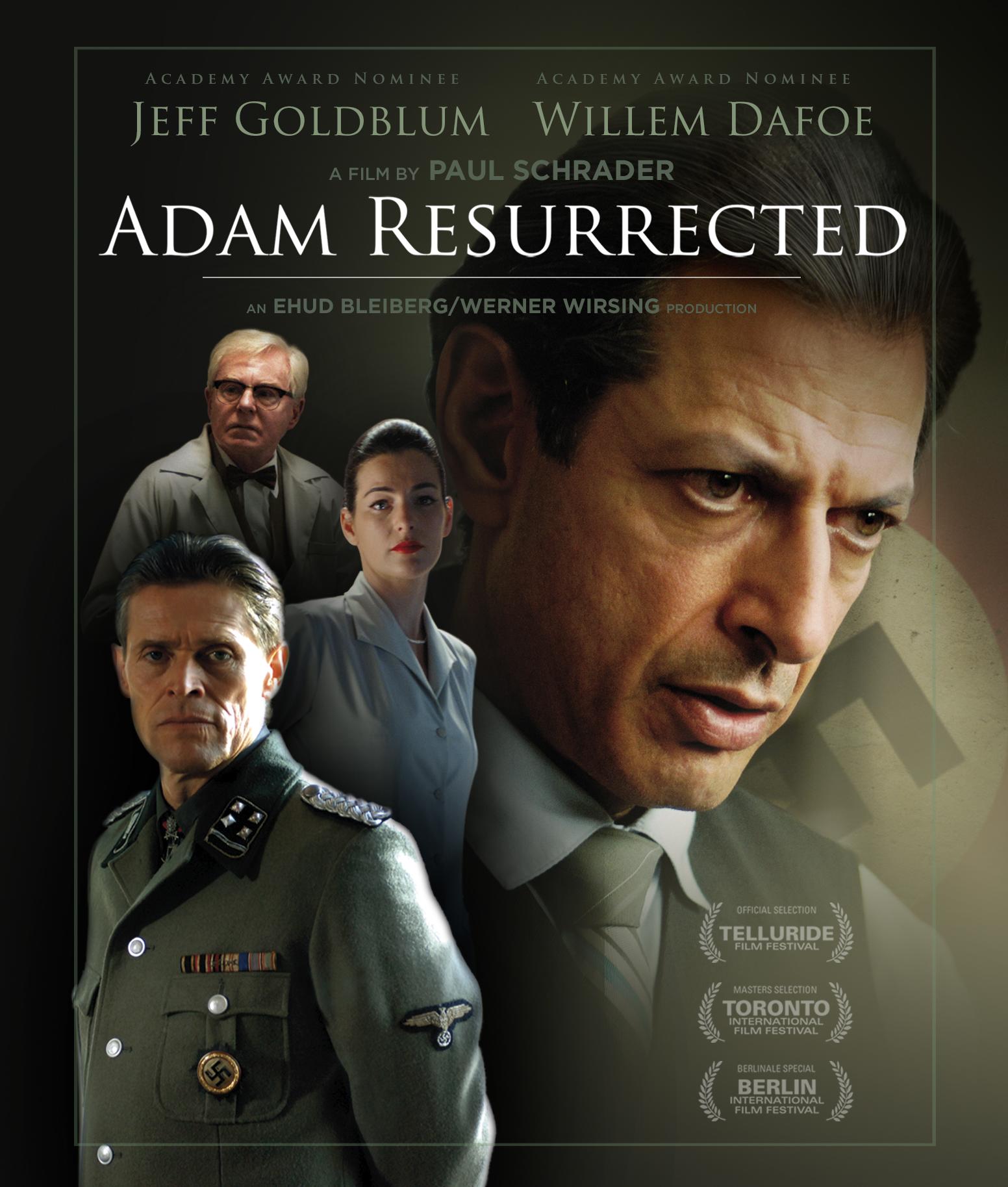 HE SURVIVED THE WAR, BUT HE CAN'T ESCAPE HIS PAST

Jeff Goldblum (The Fly, The Grand Budapest Hotel) as Adam Stein delivers one of the most powerful performances of his career in this compelling, unforgettably moving film. Tormented in a World War II concentration death camp by a high-ranking Nazi officer (Academy Award® Nominee* Willem Dafoe, The Florida Project), Adam spends the next fifteen years tucked away in a remote experimental insane asylum with fellow Holocaust victims. Clinging to the remains of his sanity, Adam uses his amazing magic and comic skills to entertain the residents and develops a relationship with an attractive nurse (Ayelet Zurer, Man of Steel). But only when he reaches out to a mentally scarred young boy does he begin to confront his own pain and guilt and start to heal in this extraordinary testament to the fierce resilience of the human spirit. Also starring Derek Jacobi (Murder on the Orient Express) and directed by Academy Award Nominee® Paul Schrader (First Reformed, Taxi Driver). 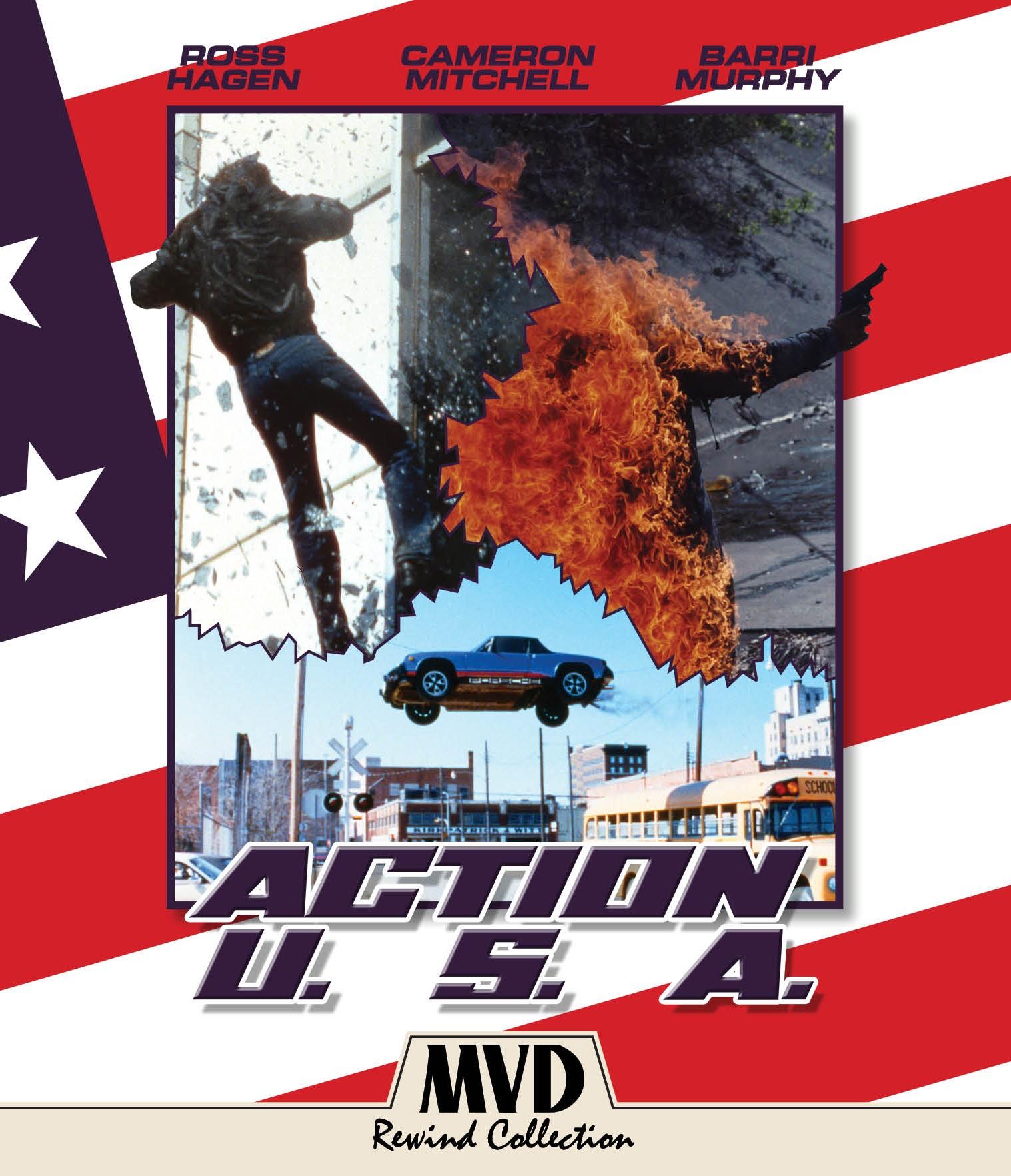 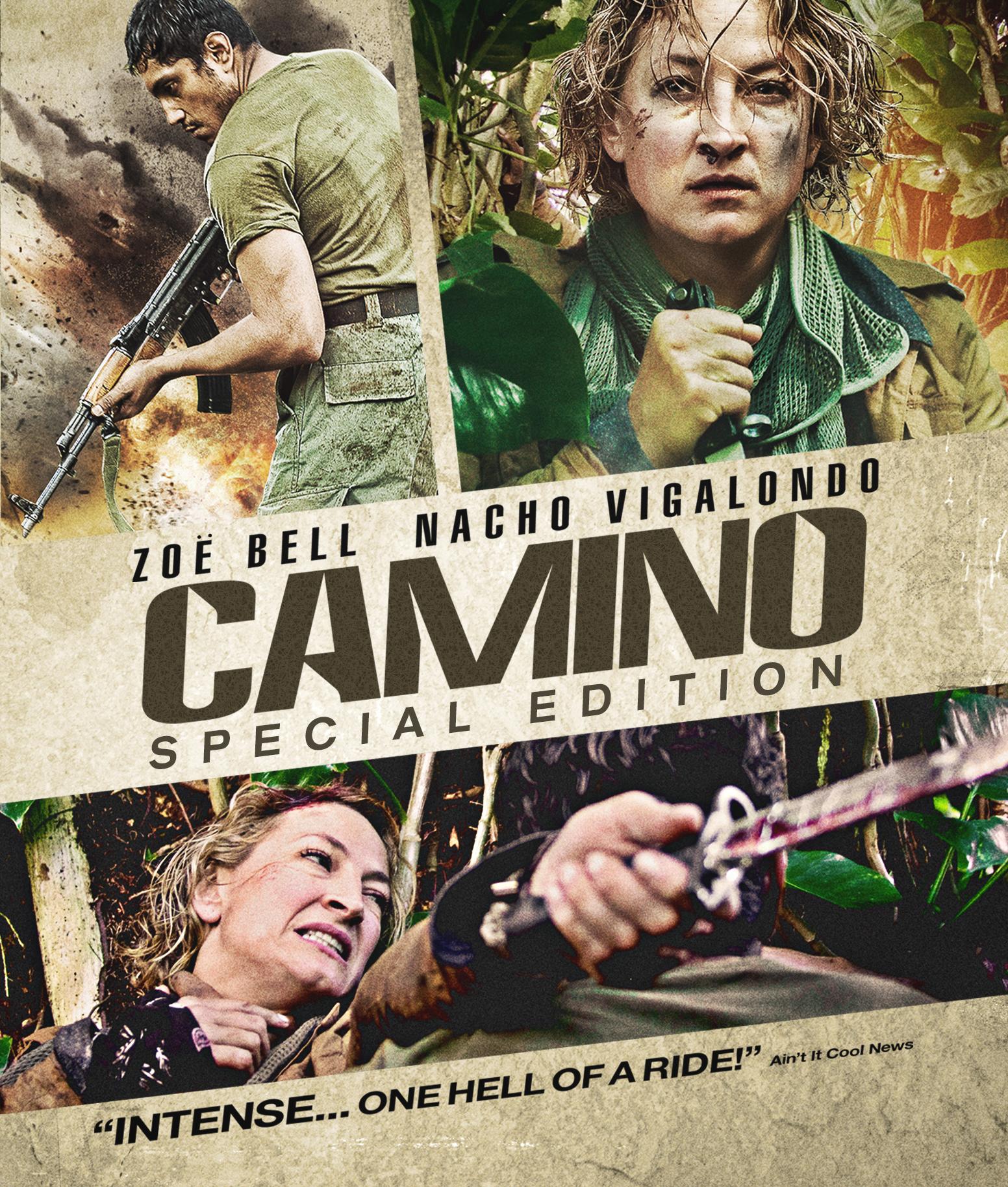 SHE'LL STOP AT NOTHING TO TAKE THEM DOWNCelebrated war photographer Avery Taggert (Zoë Bell, Death Proof) is on assignment in the Columbian jungle fol...
£18.49
View details
Save for laterAdd to basket 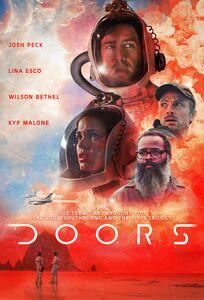 AN INFINITE JOURNEY IN SCIENCE FICTION!Without warning, millions of mysterious alien "doors" suddenly appear around the globe. In a rush to determine ...
£18.99
View details