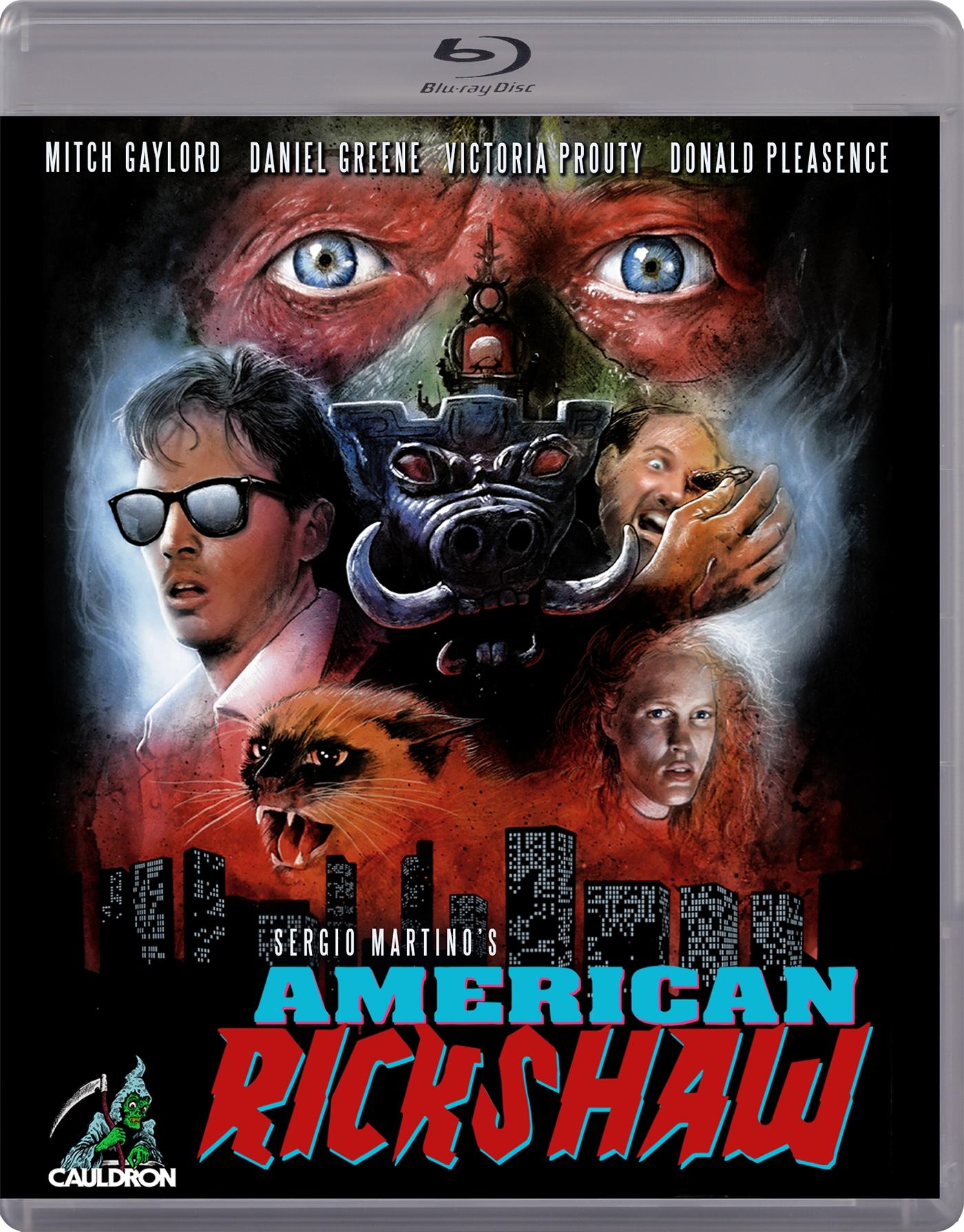 THE WAY THAT IS THE WAY IS NOT THE ORDINARY WAY

After a stripper tricks him into filming a sex tape, Scott Edwards (Olympic Gold Medalist Mitch Gaylord), a Miami rickshaw runner, becomes embroiled in the murder of an evangelist's son when he inadvertently takes the wrong video tape. With the help of the stripper and an Asian witch, Edwards sets out to clear his name while avoiding the assassin dead set on retrieving the video tape. Directed by Italian genre legend Sergio Martino (All the Colors of the Dark) and Written by Sauro Scavolini (A Man Called Blade) with a story by Roberto Leoni (Santa Sangre) this late 80s Miami-lensed Action/Horror hybrid has only ever been available on VHS in the US in a muddy full screen presentation. Featuring all of the action, nudity and bizarre practical effects you can handle, Cauldron Films is proud to present American Rickshaw (aka American Tiger / American Risciò), in all of its sun drenched glory, with a brand new 2k scan sourced from the original camera negative as their inaugural release! Starring Mitchell Gaylord, Daniel Greene (Elvira Mistress of the Dark, Me, Myself and Irene, Hands of Steel), Victoria Prouty, and Donald Pleasance (Halloween, Freakmaker) Music by Luciano Michelini (Curb Your Enthusiasm, Silent Action, Screamers) Directed by Sergio Martino (Torso, The Scorpion with Two Tails) 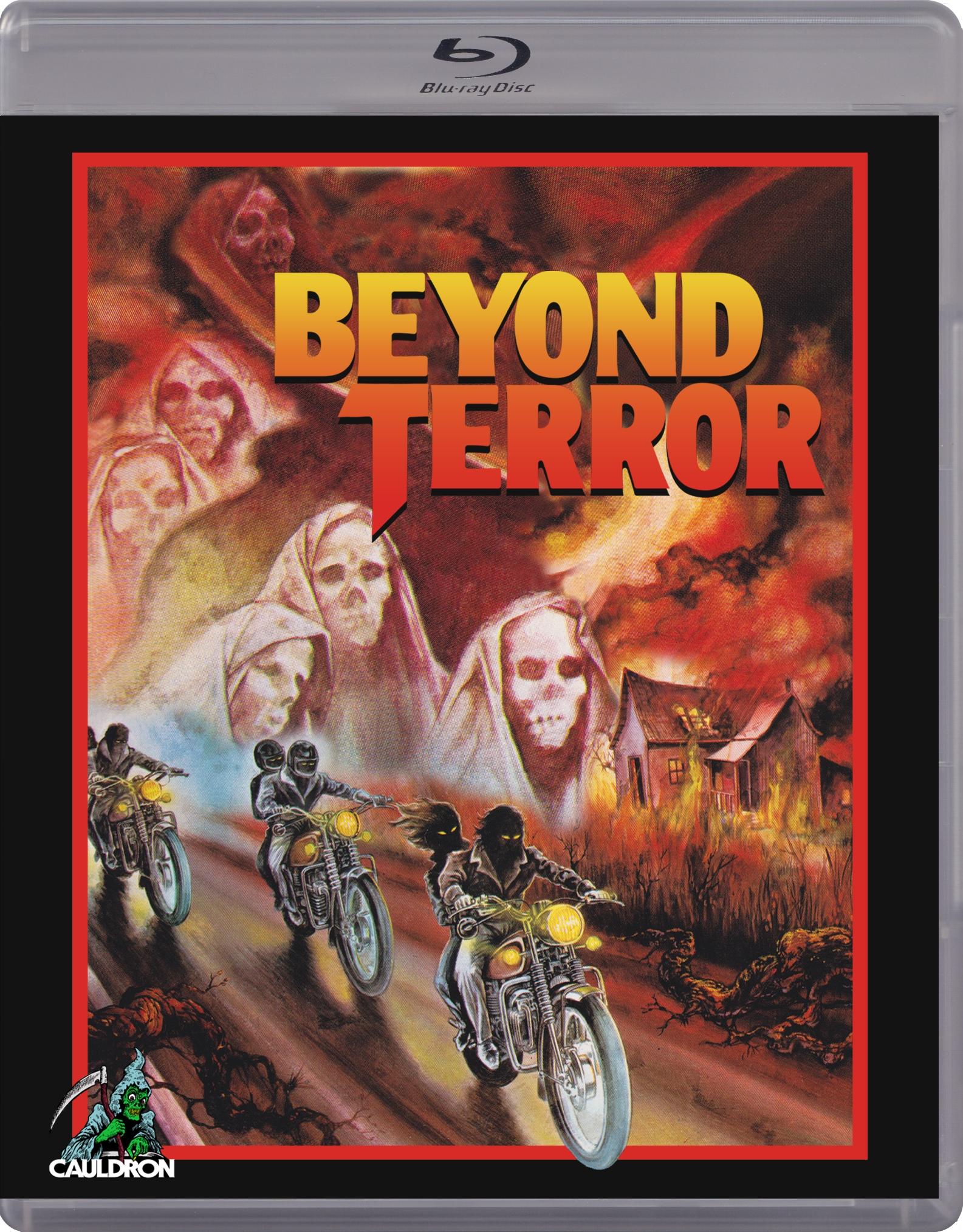 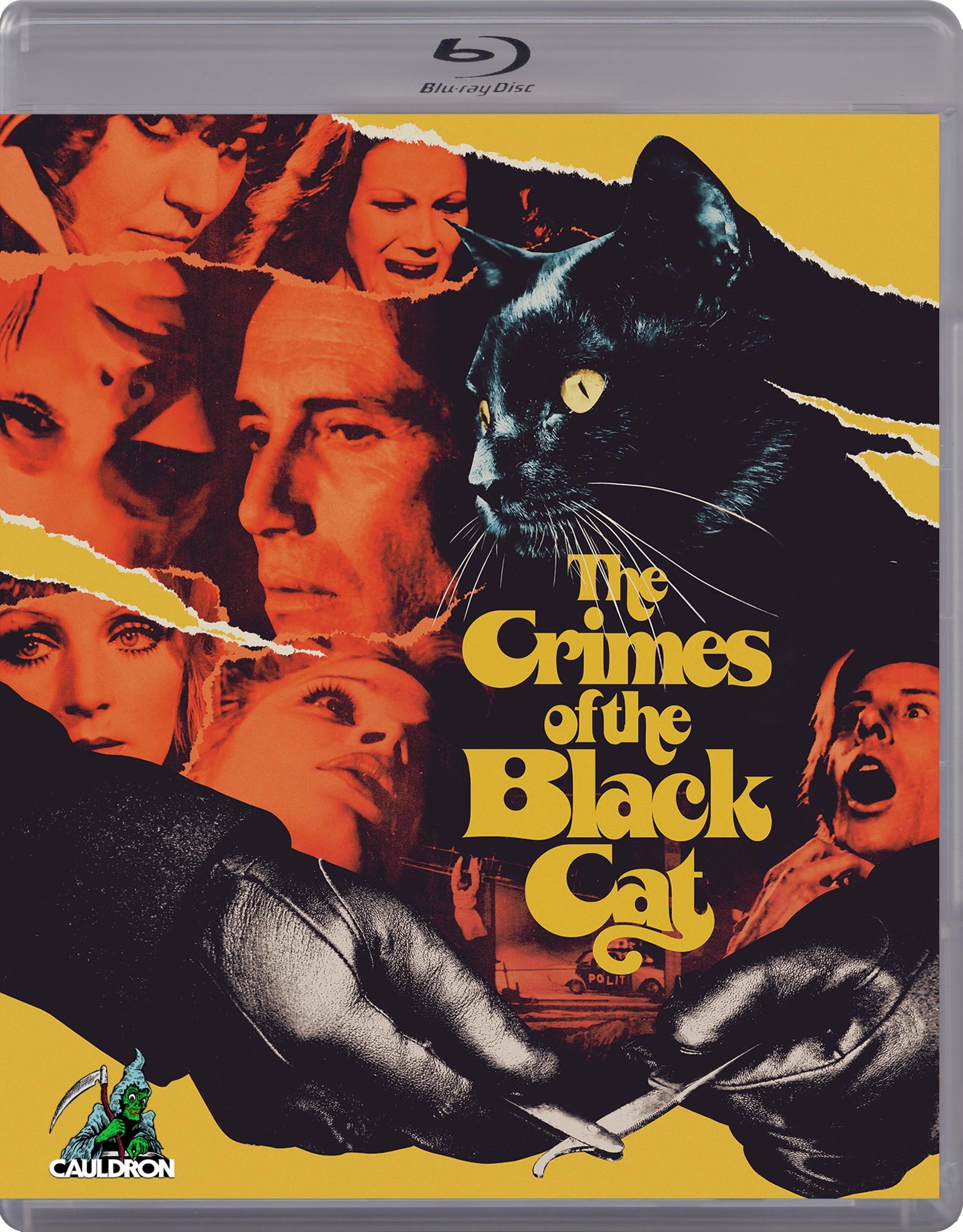