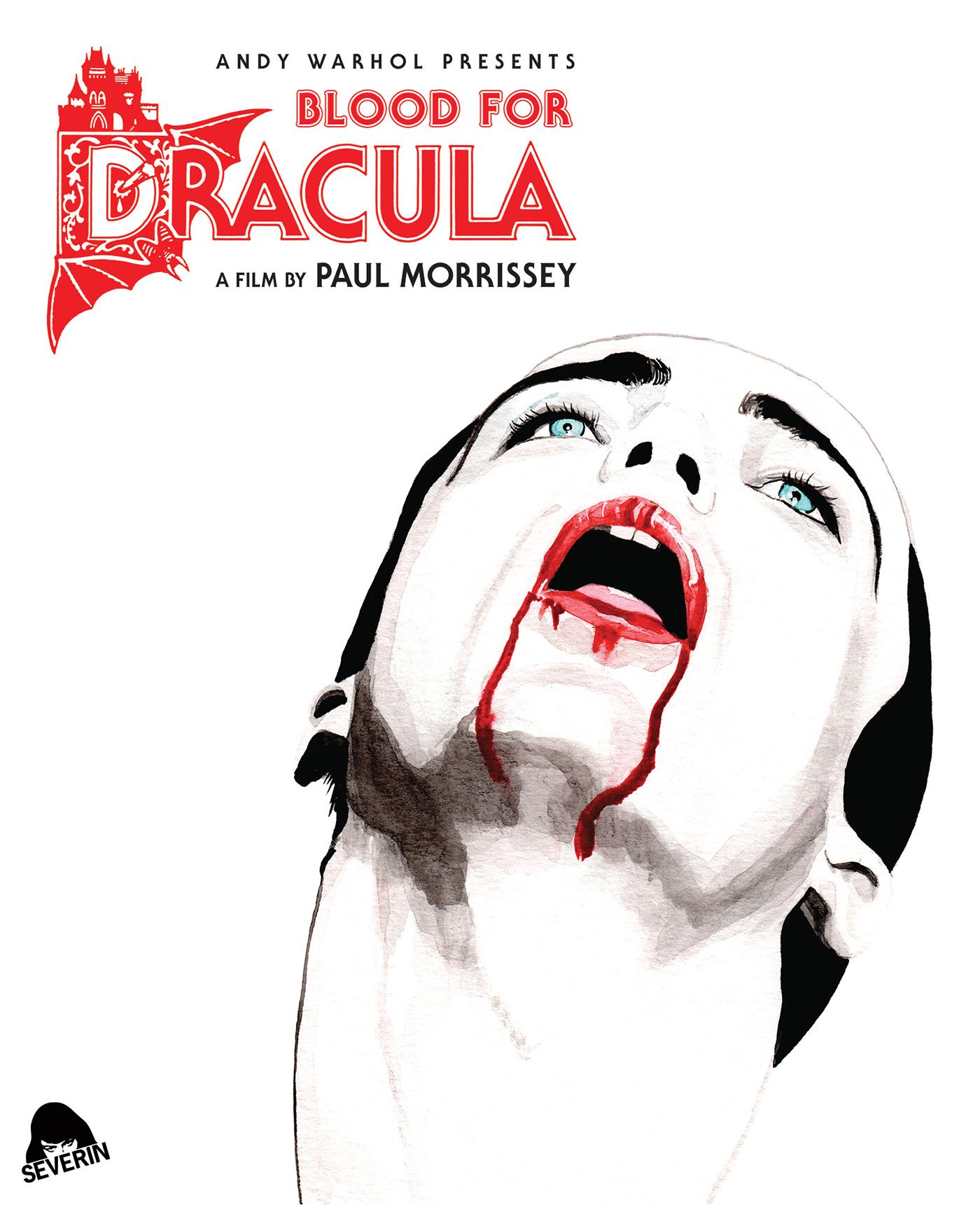 Immediately after completing FLESH FOR FRANKENSTEIN, writer/director Paul Morrissey and star Udo Kier created what remains sumptuously depraved Euroshocker, cunning political allegory and "wickedly funny horror that obliterates the line between art and bad taste" (Pop Culture Beast): Desperate for virgin blood, Count Dracula - Kier in the performance Flavorwire calls "one of cinema's Top 5 best Draculas" - journeys to an Italian villa only to discover the family's three young daughters are also coveted by the estate's Marxist stud (Joe Dallesandro of Morrissey's FLESH, TRASH and HEAT). Stefania Casini (SUSPIRIA) and BICYCLE THIEVES director Vittorio De Sica co-star - with an unforgettable cameo by Roman Polanski - in "one of the most unique vampire films in history" (Oh! The Horror), now scanned uncut in 4K from the original negative for the first time ever. 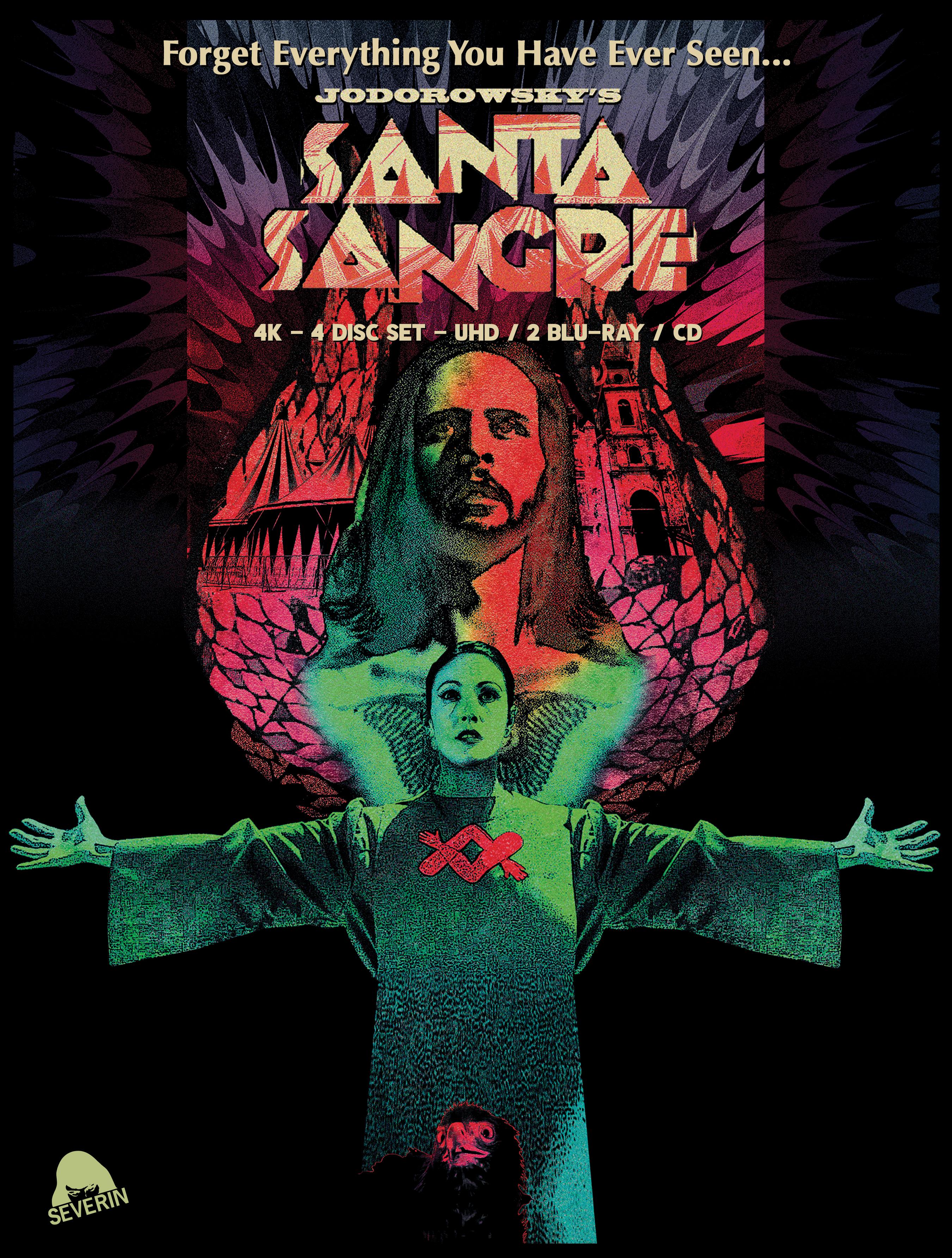 Forget everything you have ever seen as the modern masterpiece from director Alejandro Jodorowsky returns like never before, with 8+ hours of archival...
£30.25
View details
Save for laterAdd to basket 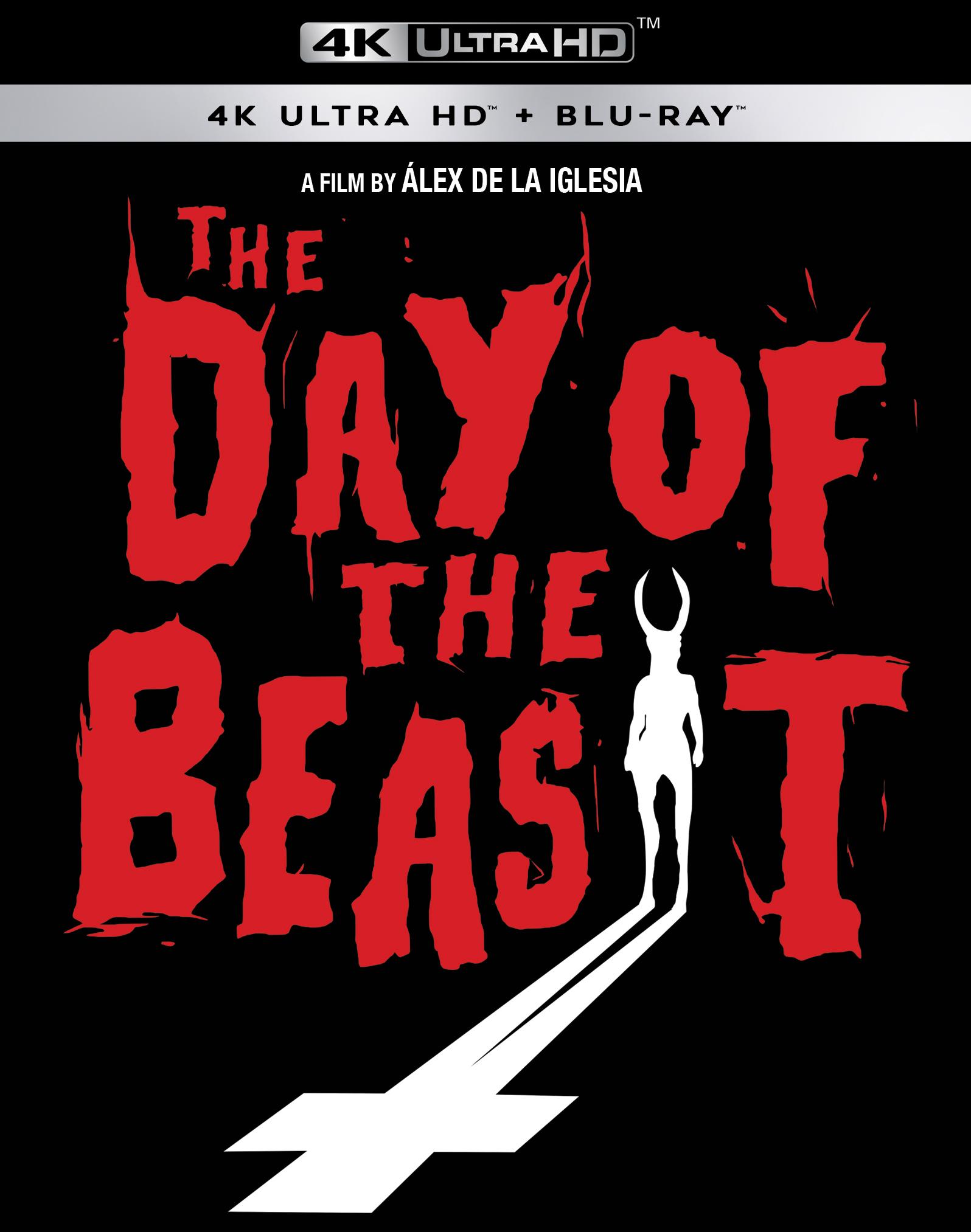 Álex de la Iglesia delivers the smash hit that remains one of the best spanish horror comedies of our time.In between his cult hit debut ACCIÓN MUTANT...
£27.50
View details
Save for laterAdd to basket 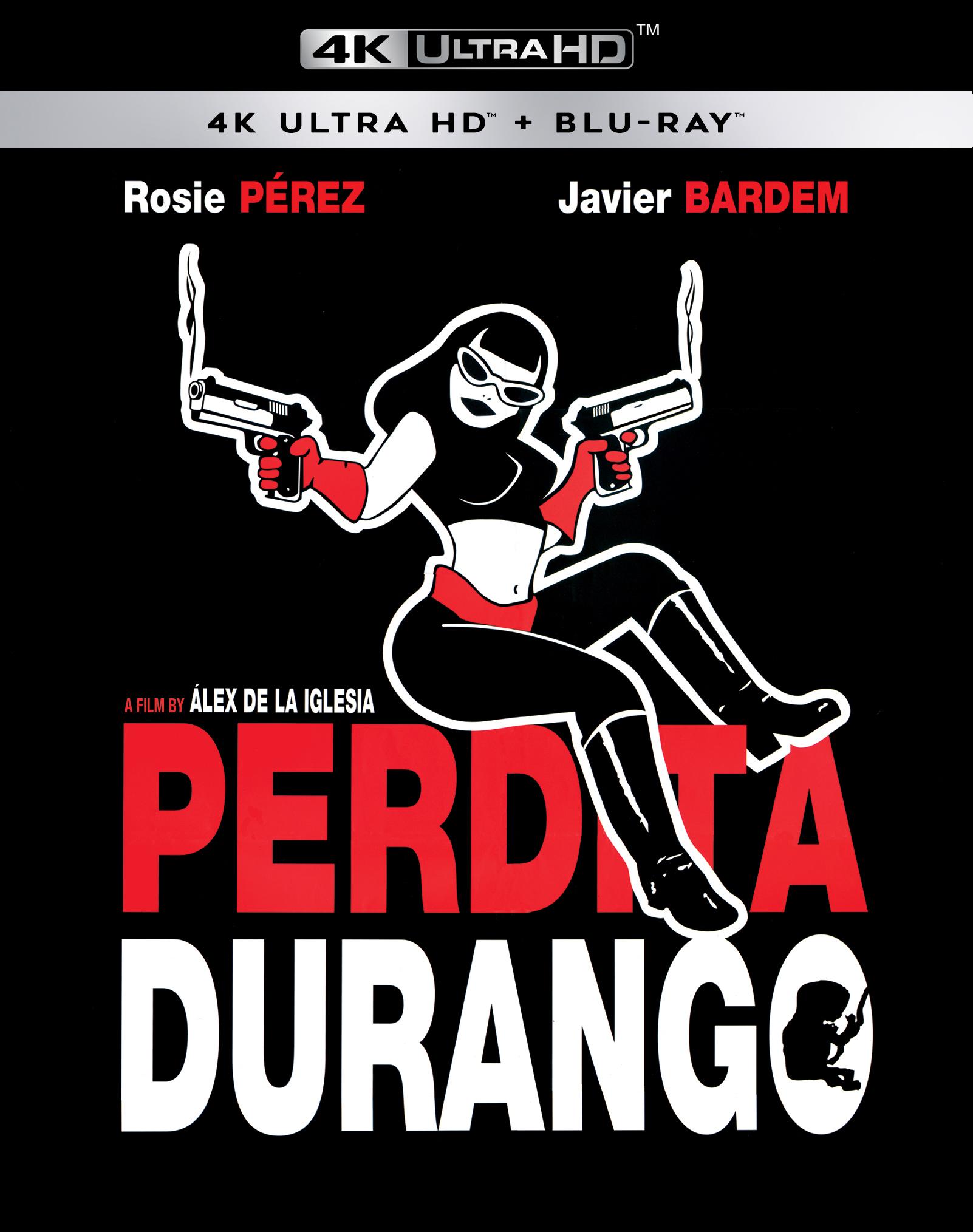