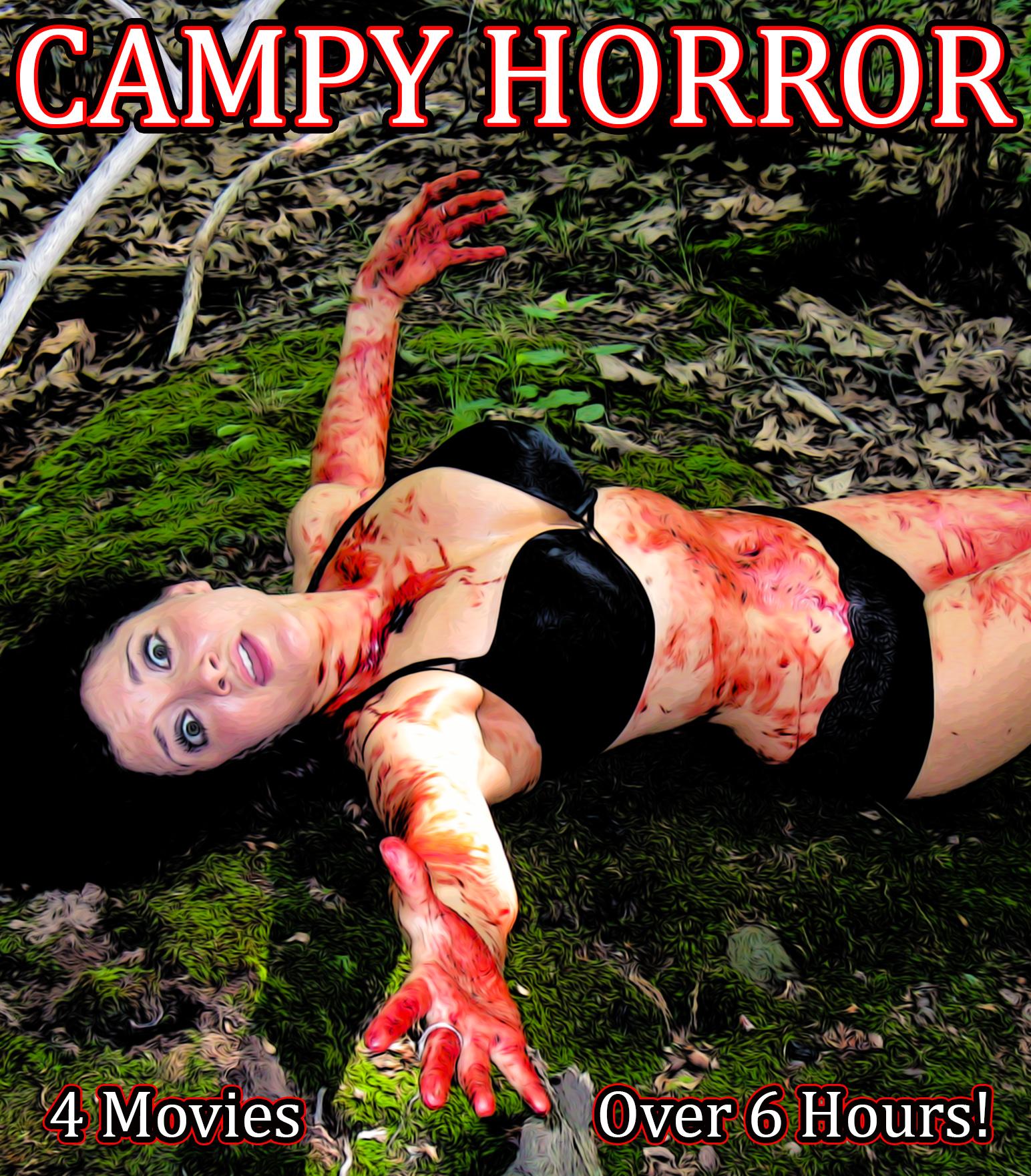 For fans of crazy movies 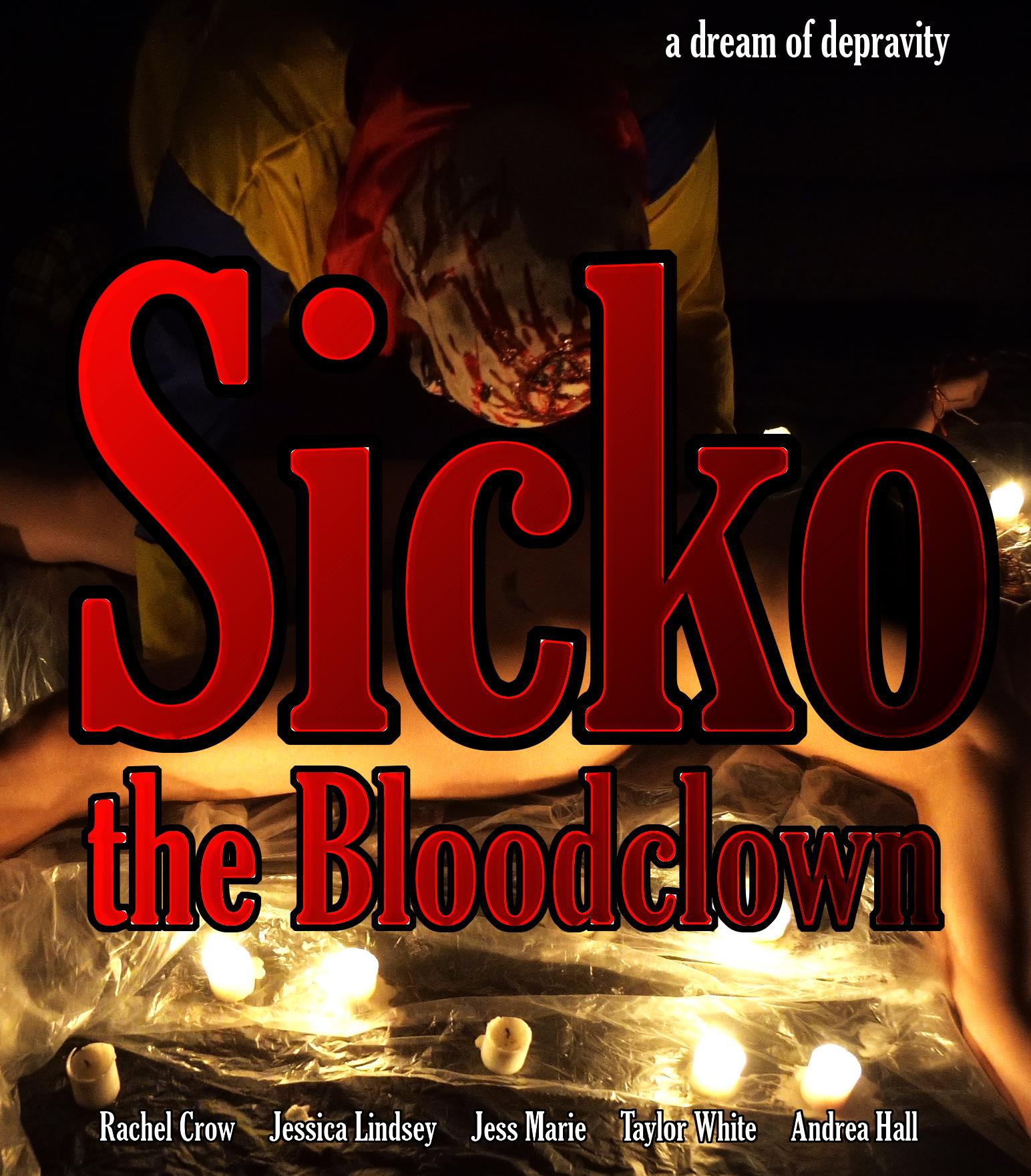 Beware the love of the clownSicko, the Bloodclown is a despicable predator whose vile actions are depicted in an atmospheric style. Is this real or fa...
£14.80
View details
Save for laterAdd to basket 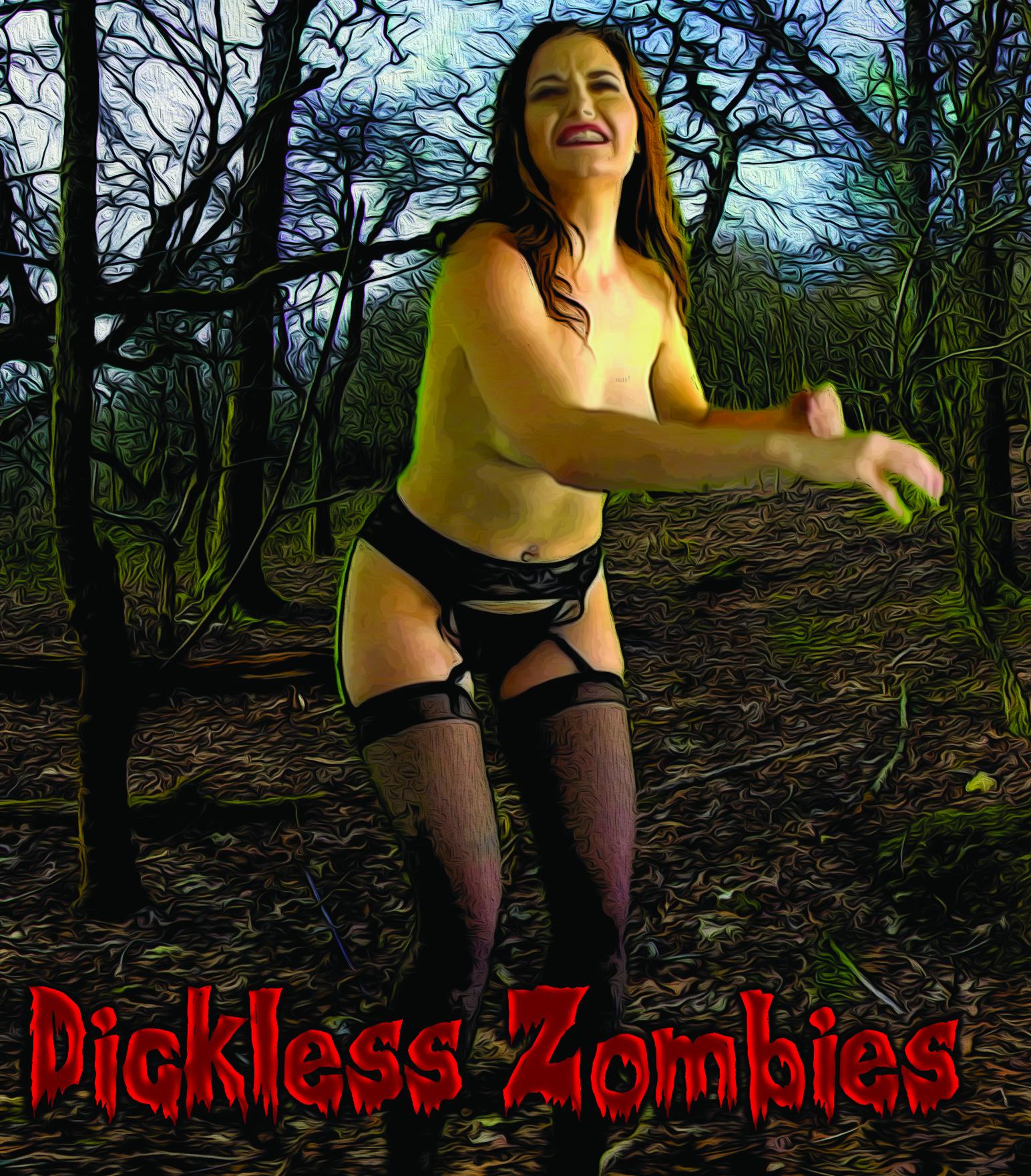 Don't forget to wear your apoca-lipstickIn this parody of post-apocalyptic movies, people who become too indoctrinated join the horde of zombies that ...
£14.80
View details
Save for laterAdd to basket 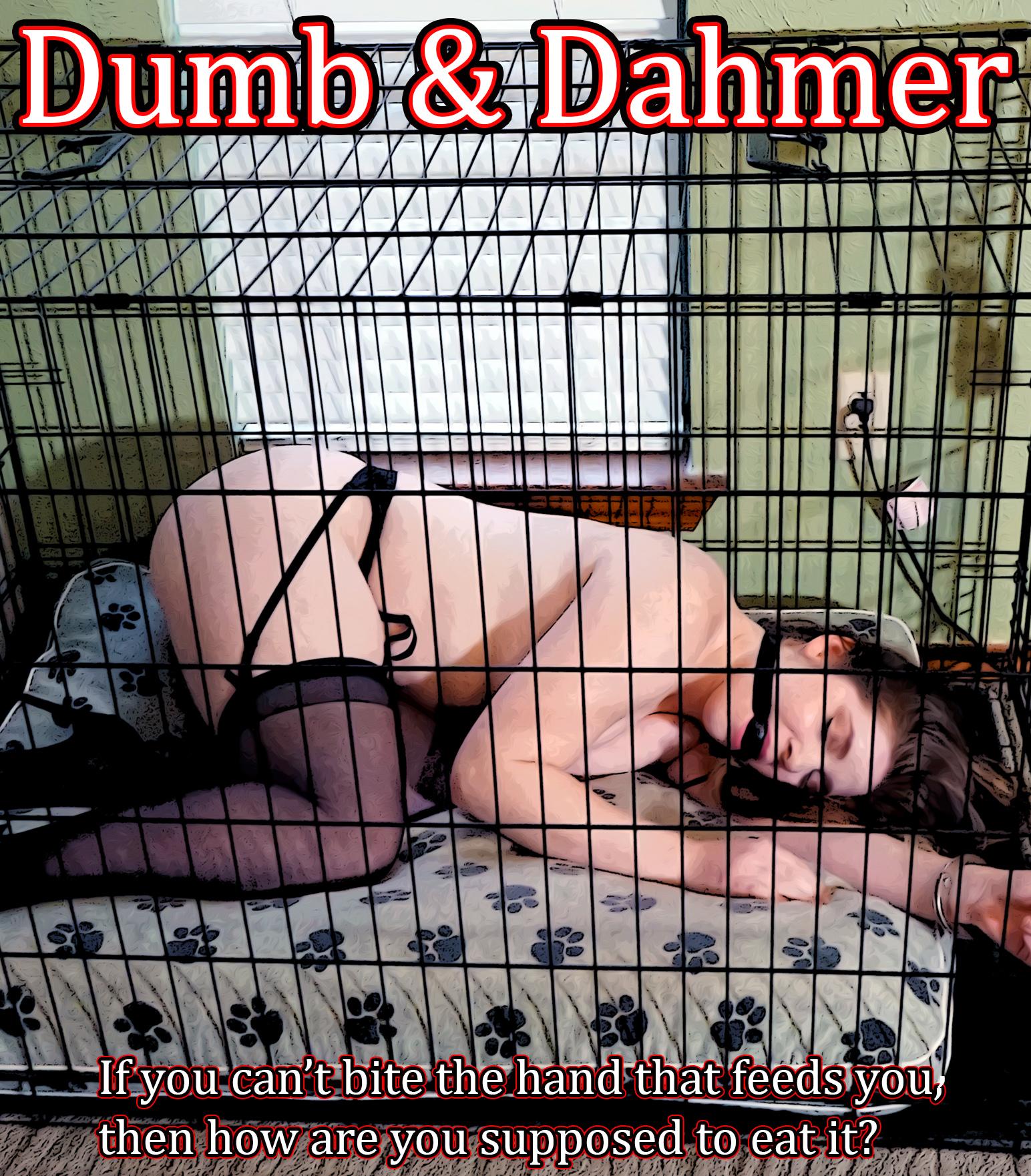 If you can't bite the hand that feeds you, then how can you eat it?Jeffrey Dahmer is a strange fellow who tries to figure out his path in life. This h...
£13.65
View details