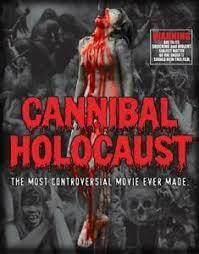 The most controversial movie ever made has finally arrived on DVD! Banned and heavily censored throughout the world, here is a film that surpasses its reputation as a shotgun blast to the senses. CANNIBAL HOLOCAUST presents the “found footage” of four documentary filmmakers who experience brutal death at the hands of a savage South American tribe of flesh-eaters. This footage is so intense, so graphic and so unflinching in its realism that the director and producer of CANNIBAL HOLOCAUST were arrested upon its original release and the film seized.
Ruggero Deodato’s notorious 1979 film begins with the expedition of NYU anthropology professor Harold Monroe (Robert Kerman — EATEN ALIVE, CANNIBAL FEROX, SPIDER-MAN). Professor Monroe’s search for the missing documentary film crew leads him into the dangerous ?Green Inferno,? an untamed Amazon jungle populated by rival primitive tribes and wild animals. In the tribal village of the Yanomamos, he finds the devoured, skeletal remains of the American filmmakers along with the footage shot by the ill-fated crew.When Professor Monroe screens the documentary footage for a cynical group of New York television network executives, a gruesome and disturbing story unfolds. Led by Alan Yates (Gabriel Yorke), the American film crew ruthlessly exploits “barbaric” tribal customs for the sake of sensationalism. With their cameras rolling, Yates and his crew then proceed to torture, rape, kill and burn their way through the jungle. The bloody tide turns as the natives rise up to take violent revenge on their tormentors.Widely acknowledged as the uncredited inspiration for THE BLAIR WITCH PROJECT, CANNIBAL HOLOCAUST has been both praised and vilified for its portrait of savagery. Deodato’s nihilistic masterwork critiques the implications of Mondo-style filmmaking, even as it explores the most disturbing extremes of cruelty and exploitation. Not for the weak of stomach, the film’s horrifying power cannot be denied. Region Free

The Beyond (3 Disc Deluxe Edition)

The Beyond (3 Disc Deluxe Edition)

The seven dreaded gateways to hell are concealed in seven cursed places…And on the day the gates of hell are opened, the dead will walk the earth!From...
£31.99
View details
Save for laterAdd to basket

Here it is! The original uncensored, unrated director’s cut of one of the most notorious and violent films of all time. Banned in 31 countries, CANNIB...
£29.99
View details
Save for laterAdd to basket 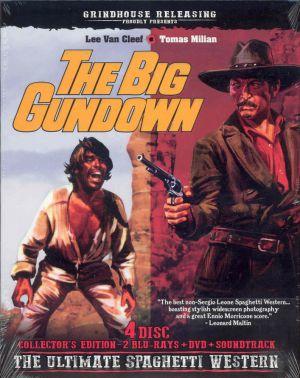 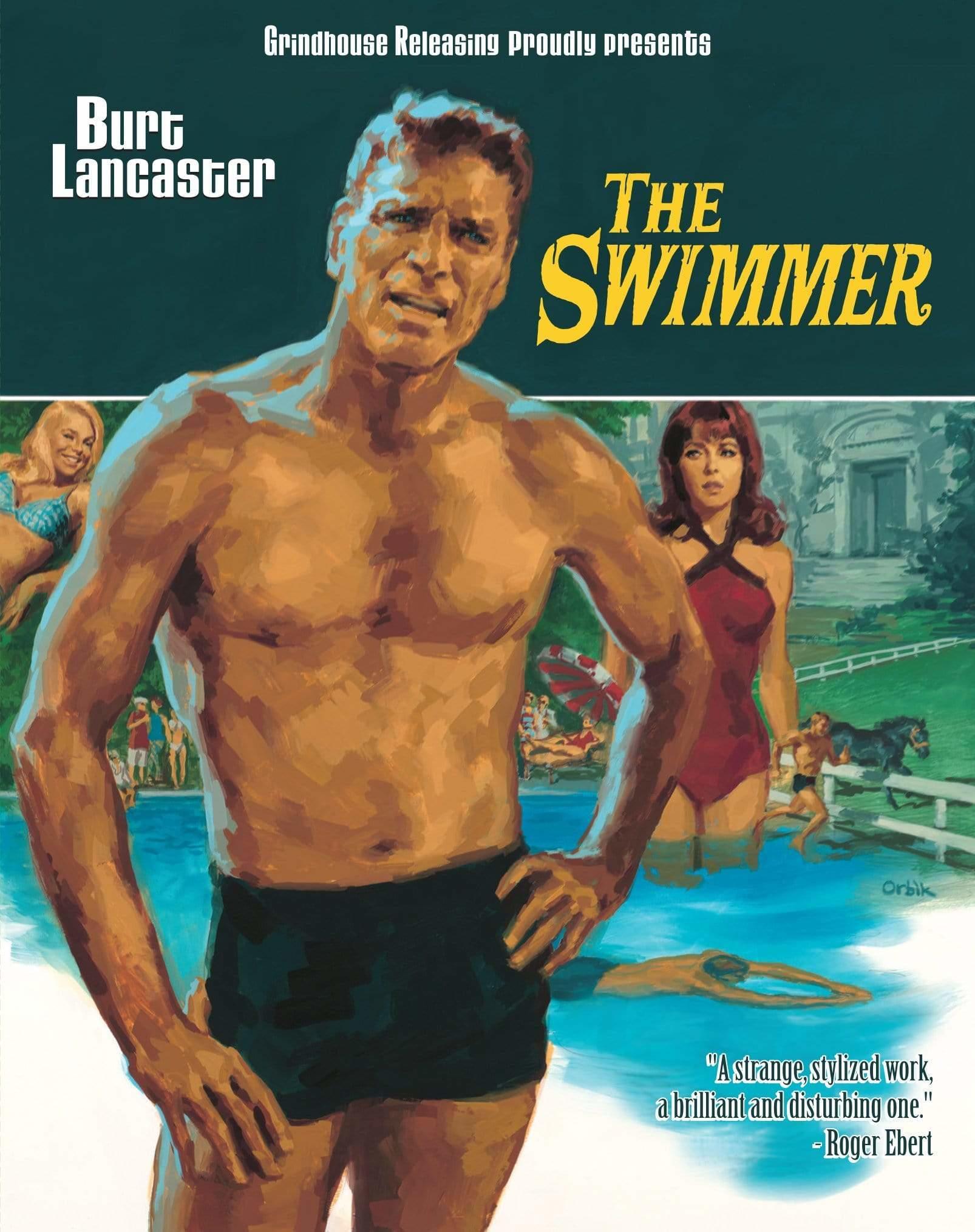 The award-winning Grindhouse Releasing deluxe edition of THE SWIMMER is back, with a newly remastered CD of the original soundtrack album, and a beaut...
£29.99
View details
Save for laterAdd to basket 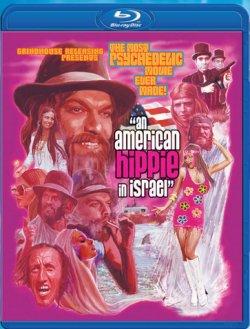 An American Hippie In Israel

An American Hippie In Israel

Grindhouse Releasing is proud to present the highly-anticipated release of one of cult cinema’s legendary lost classics. Machine gun wielding mimes, r...
£24.99
View details
Save for laterAdd to basket 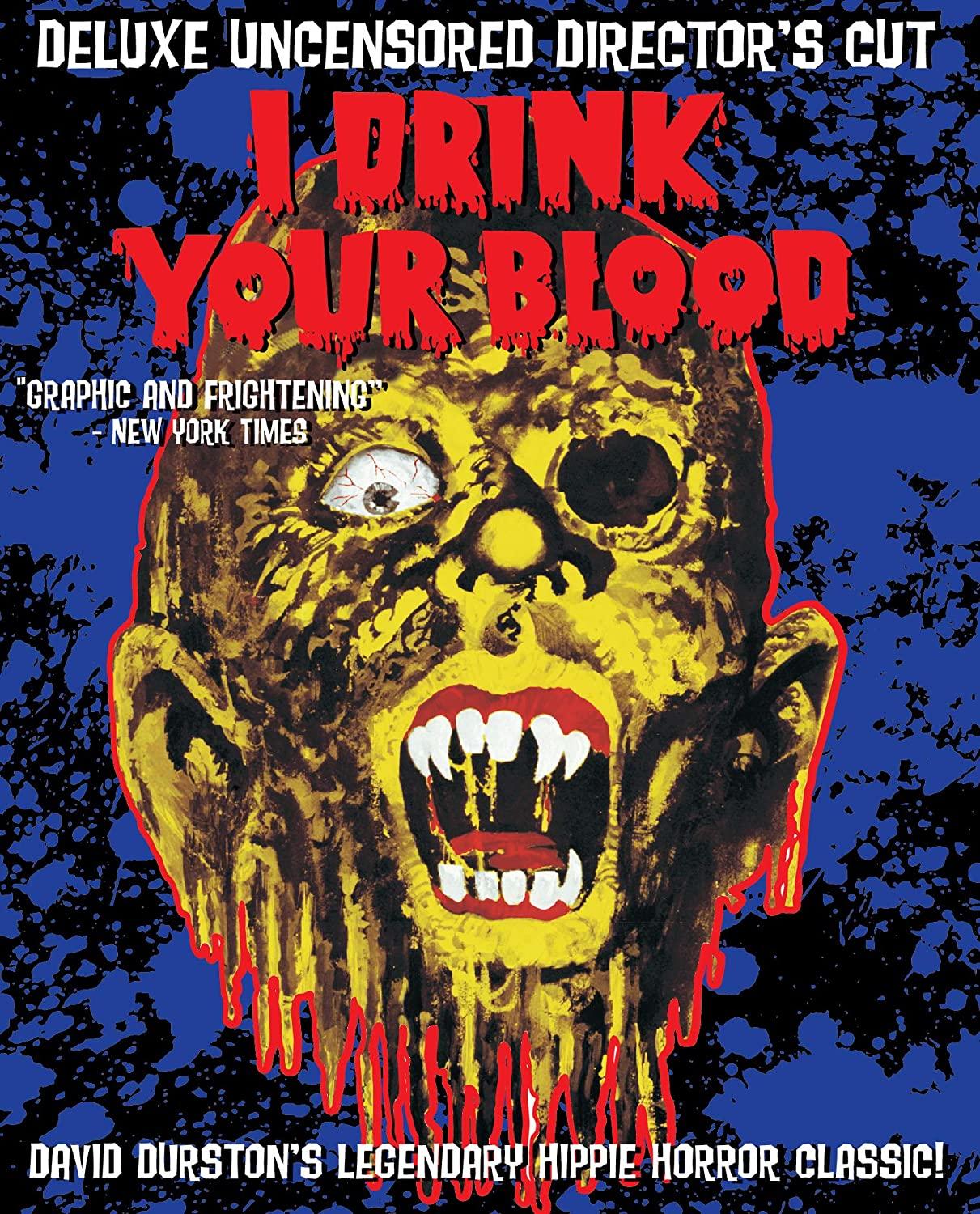 I Drink Your Blood (Director's Cut)

I Drink Your Blood (Director's Cut)

WARNING!!!!  Due to its SHOCKING and VIOLENT subject matter, NO ONE UNDER 17 should view this film.2 BLU-RAY DELUXE EDITIONRABID, DRUG-INFESTED HIPPIE...
£29.99
View details