When The Dead Start To Walk, You Better Start Running.

A renegade doctor is shot dead and entombed with his fiendish experiments in the basement of an abandoned wing of a mental hospital. Twenty years later, a mysterious woman is admitted with amnesia, and her arrival is marked by an earthquake - which cracks the seal to the Dead Pit, freeing the evil doctor to continue his work. 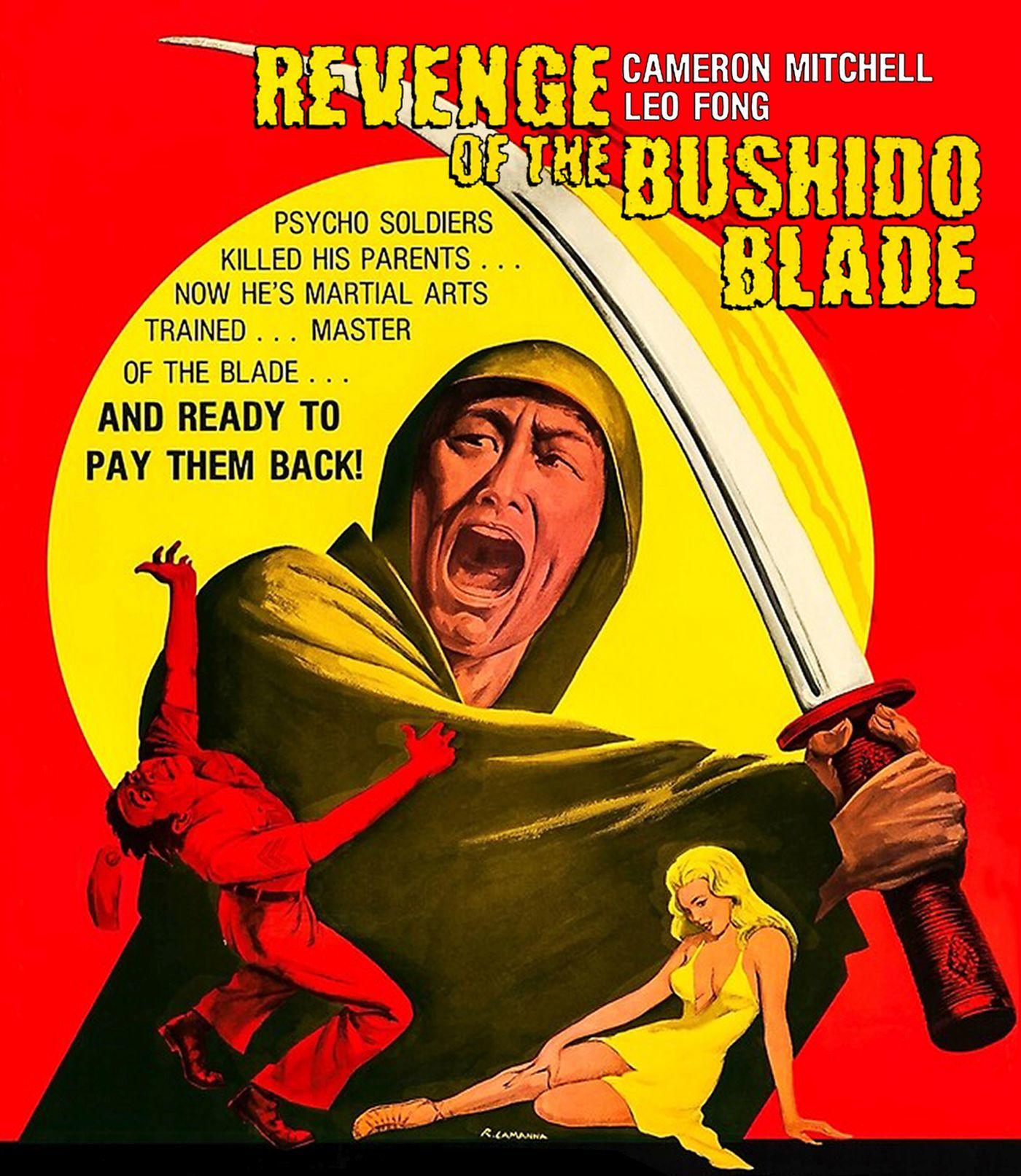 Revenge of the Bushido Blade (AKA The Last Reunion)

Revenge of the Bushido Blade (AKA The Last Reunion)

PSYCHO SOLDIERS KILLED HIS PARENTS... NOW THIS TRAINED MARTIAL ARTS MASTER IS READY TO PAY THEM BACK!1945: the Philippines. Several members of a plato...
£24.99
View details
Save for laterAdd to basket 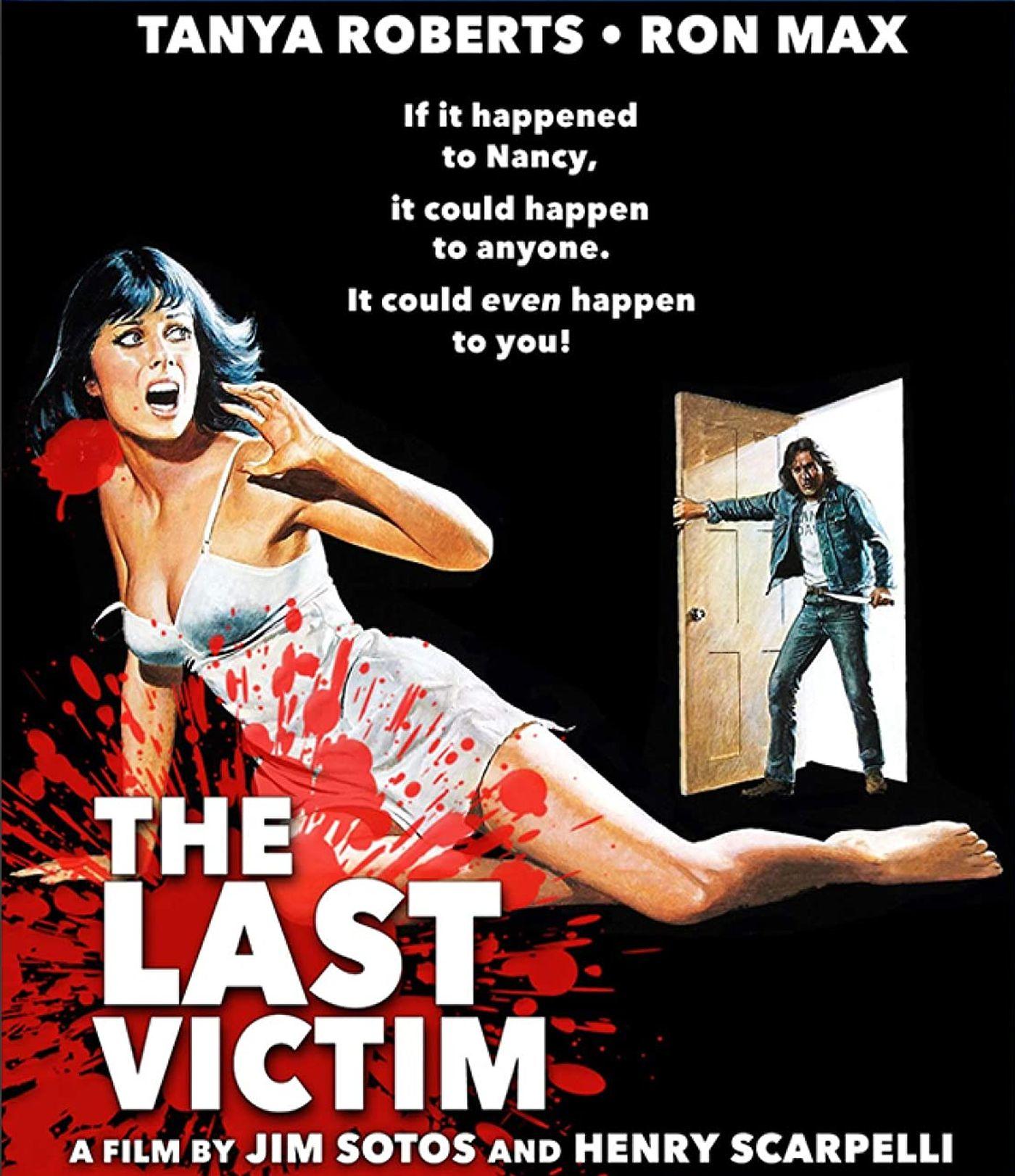 Where Do You Go When There's No Place To Hide?A hair-raising suspense drama starring Tanya Roberts (A View To a Kill), in a chilling nightmare faced b...
£21.99
View details
Save for laterAdd to basket 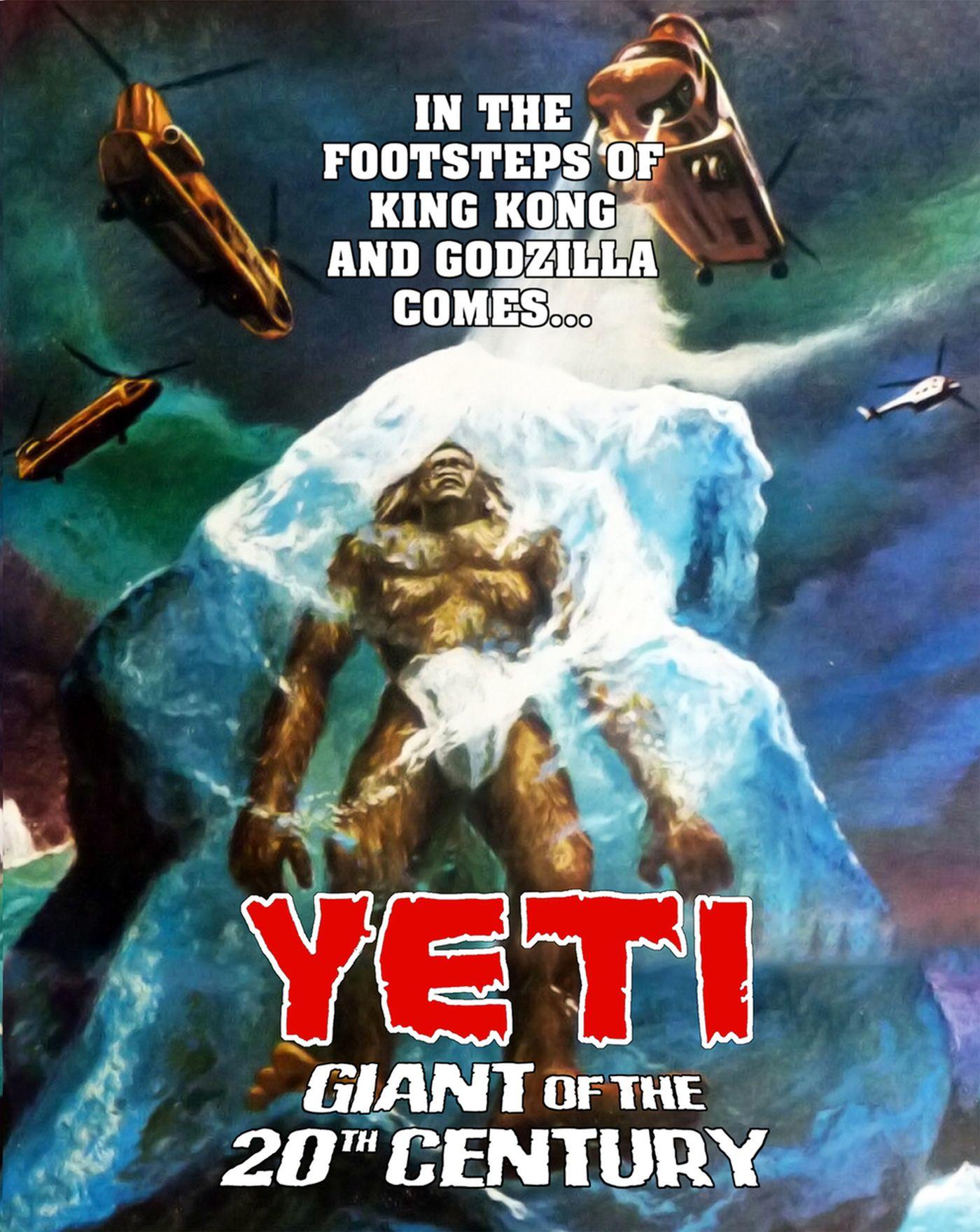 Yeti: Giant of the 20th Century

Yeti: Giant of the 20th Century