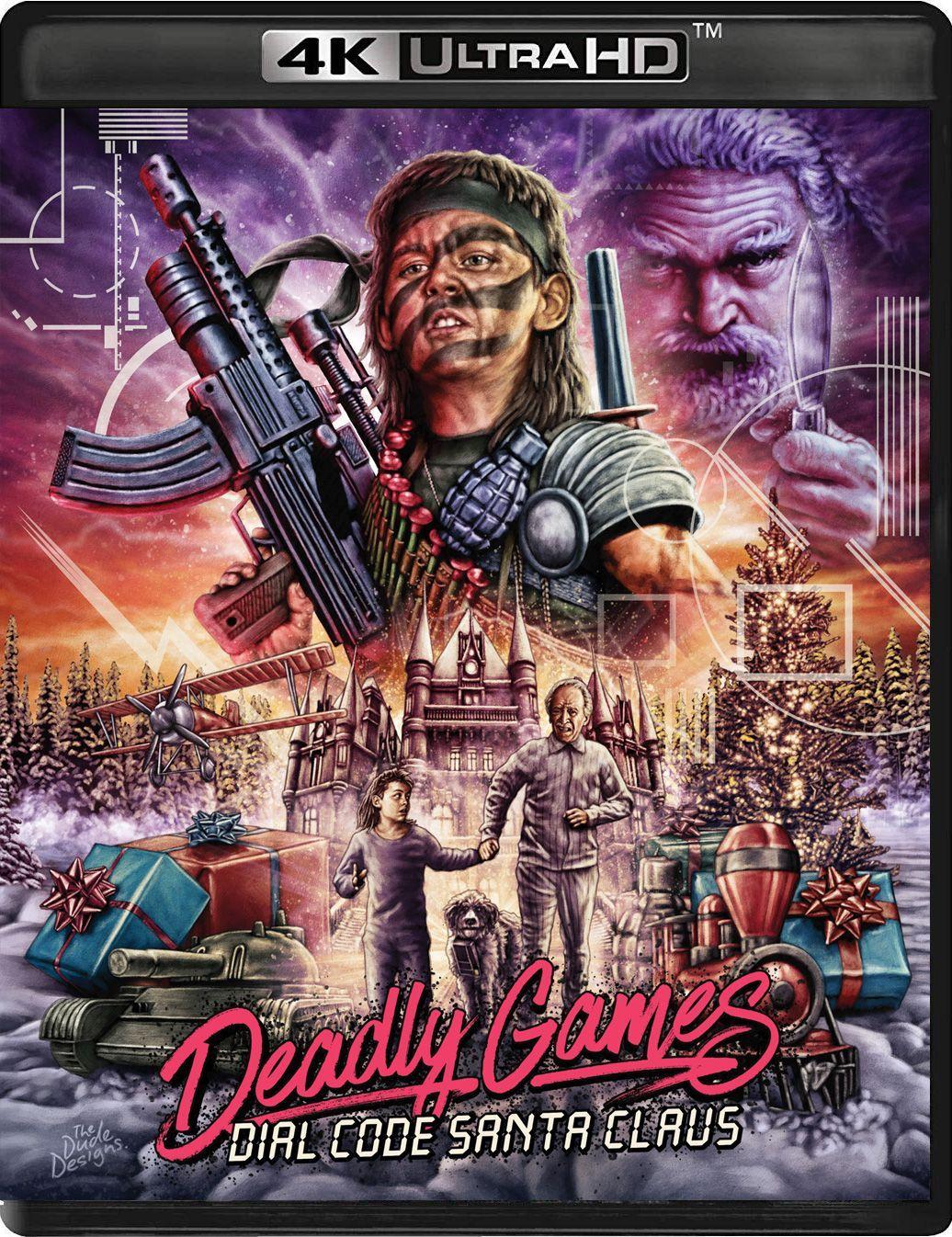 Young Thomas is obsessed with action movies and video games. So much so that, when his mother is out, he delights in turning the sprawling mansion where he and his invalid grandfather live into a makeshift battleground; concocting and setting elaborate traps. Home alone, grandfather aside, on Christmas Eve, Thomas is soon faced with an unexpected - and very unwelcome - guest, a department store Santa Claus, who is, in fact, a deranged maniac on the loose! Putting his skills into action, Thomas begins an all out assault against the murderous Saint Nick, rather than risking his Christmas turning into something closer to Halloween...

A dazzling mix of thriller, action, and horror, and long rumored to be the unofficial inspiration for one of the biggest Hollywood blockbusters of the 90s, René Manzor's DIAL CODE SANTA CLAUS (aka 3615 code Père Noël aka Deadly Games aka Game Over) is a would-be cult sensation that sadly never was. Featuring ultra stylized cinematography from Pal Gyulay which highlights the often dream-like production design, Vinegar Syndrome is honored to present your next holiday favorite, DIAL CODE SANTA CLAUS, in it's U.S. disc debut and worldwide 4k Ultra HD debut, from a brand new 4K restoration of it's original 35mm camera negative!

The Creators of ALIEN Bring A New Terror To EarthSomething very strange is happening in the quiet coastal village of Potters Bluff, where tourists and...
£31.00
View details
Save for laterAdd to basket 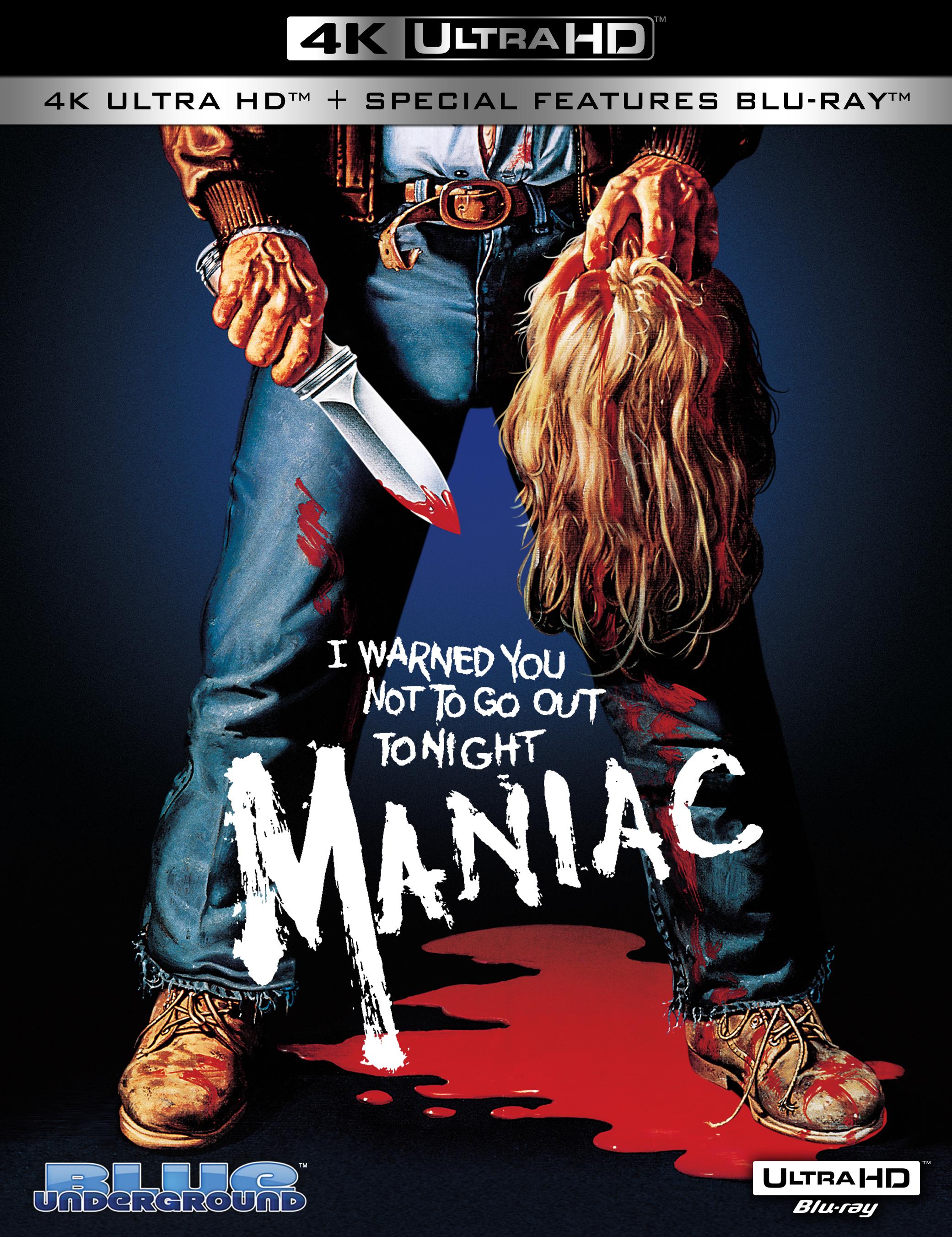 The Notorious Horror Classic! Now on 4K Ultra HD Blu-ray!Frank Zito (a career performance by writer/executive producer Joe Spinell of ROCKY and THE GO...
£27.50
View details
Save for laterAdd to basket 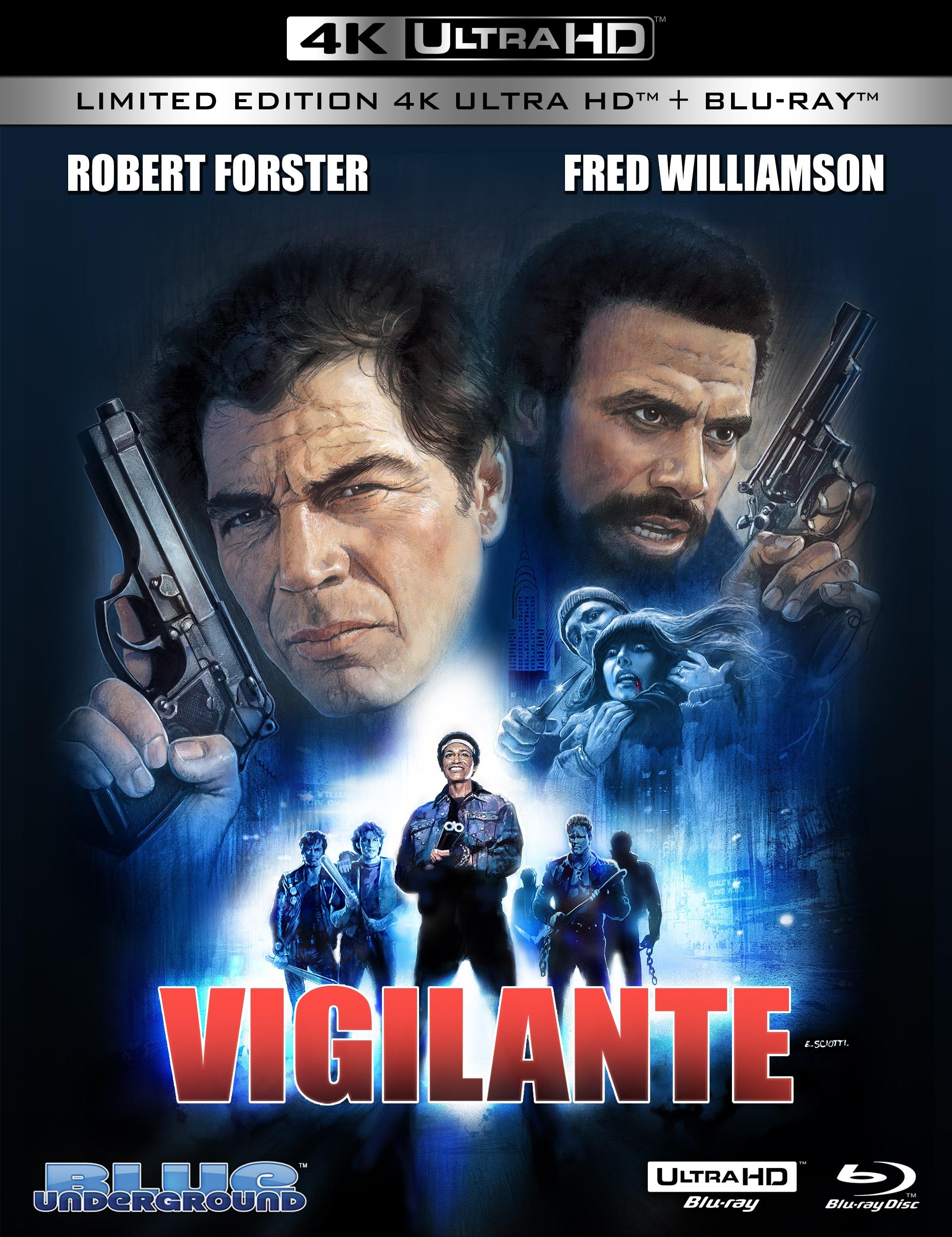