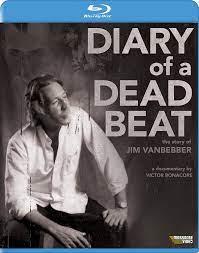 Jim VanBebber, an uncompromising, underground, outlaw filmmaker from Greenville, Ohio has become one of the most infamous and controversial American independent filmmakers of our time. VanBebber brought us such cult classics as Deadbeat At Dawn (the first feature film made in Dayton, Ohio) My Sweet Satan, The Manson Family, and many others. Shot over the course of several years, Diary Of A Deadbeat is a documentary that follows VanBebber’s life from his early super 8mm films to his days in Hollywood. Directed by young auteur Victor Bonacore, the documentary features interviews with an eclectic group of artists including Pantera’s Phil Ansemlo, transgressive film director Richard Kern, Skinny Puppy’s Nivek Ogre, R.A. The Rugged Man, Heidi Honeycutt, Stephen Biro, Damon Packard, Jessie Seitz, and many more. 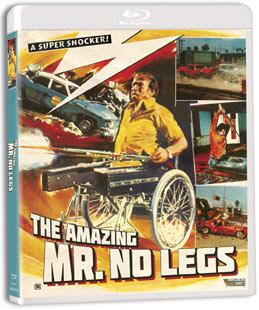 Double amputee, Mr. No Legs, may not seem much of a threat at first, but cross him and you’ll see why he’s Florida’s ruthless drug kingpin D’Angelo’s ...
£19.86
View details
Save for laterAdd to basket 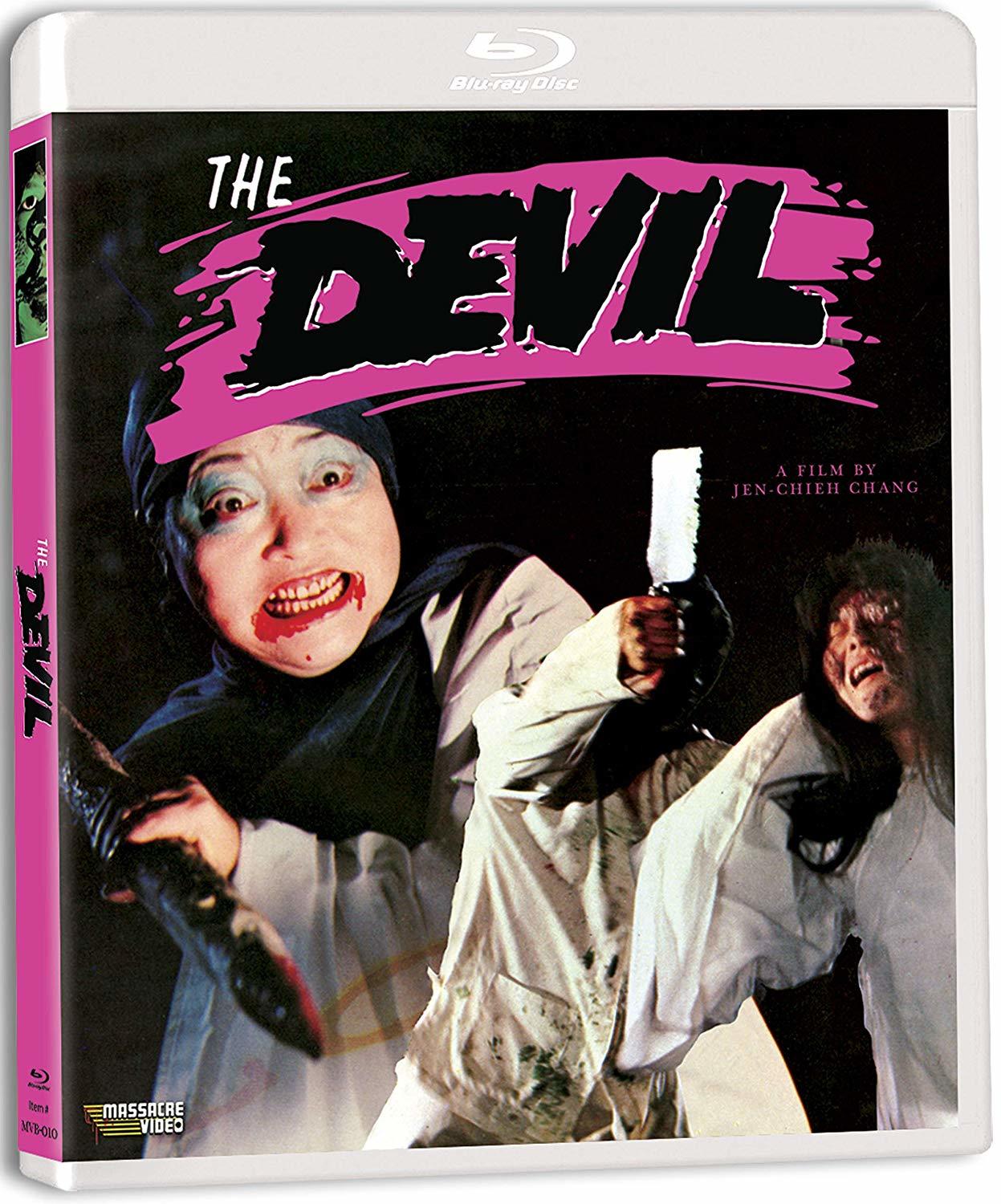 Hitting you like a brick to the face, this simple story of a conman with eyes on a family’s hotel business becomes a horrifying fever dream of ghosts ...
£19.47
View details
Save for laterAdd to basket 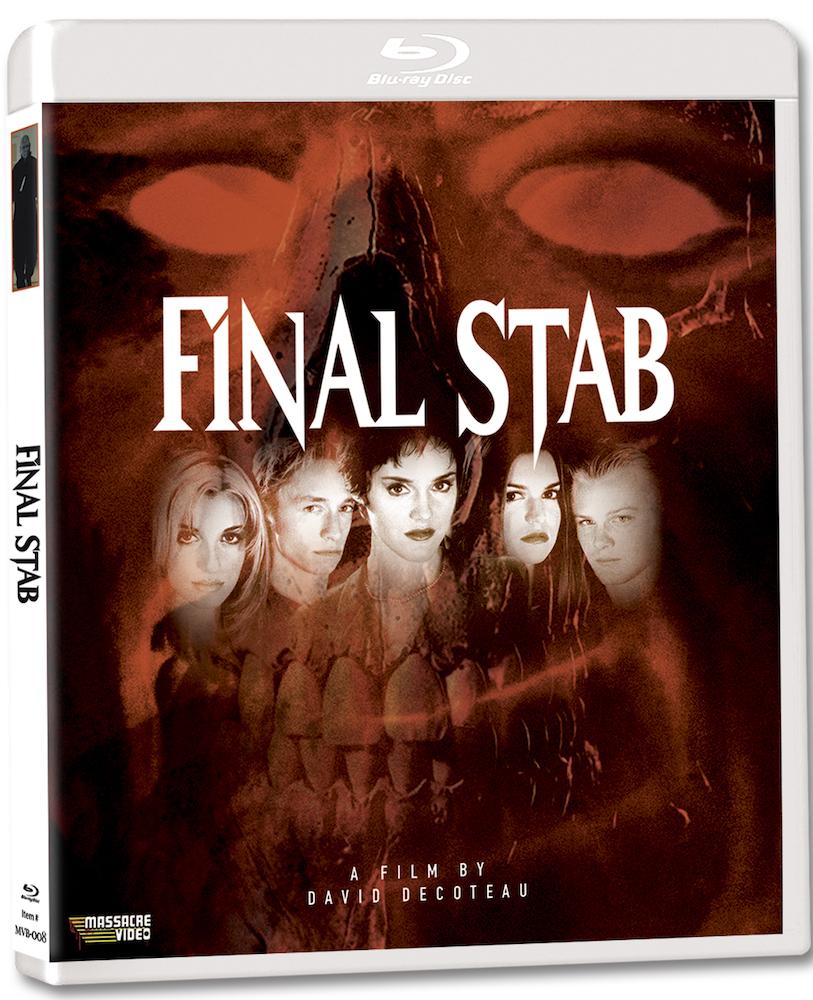 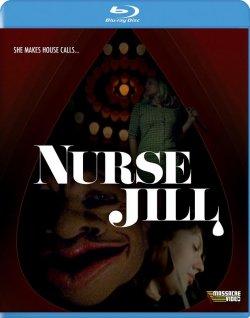 Jill Danvers is trying to put her life back together after her divorce. But someone is watching her; following her every move. Could it be the mercile...
£15.58
View details