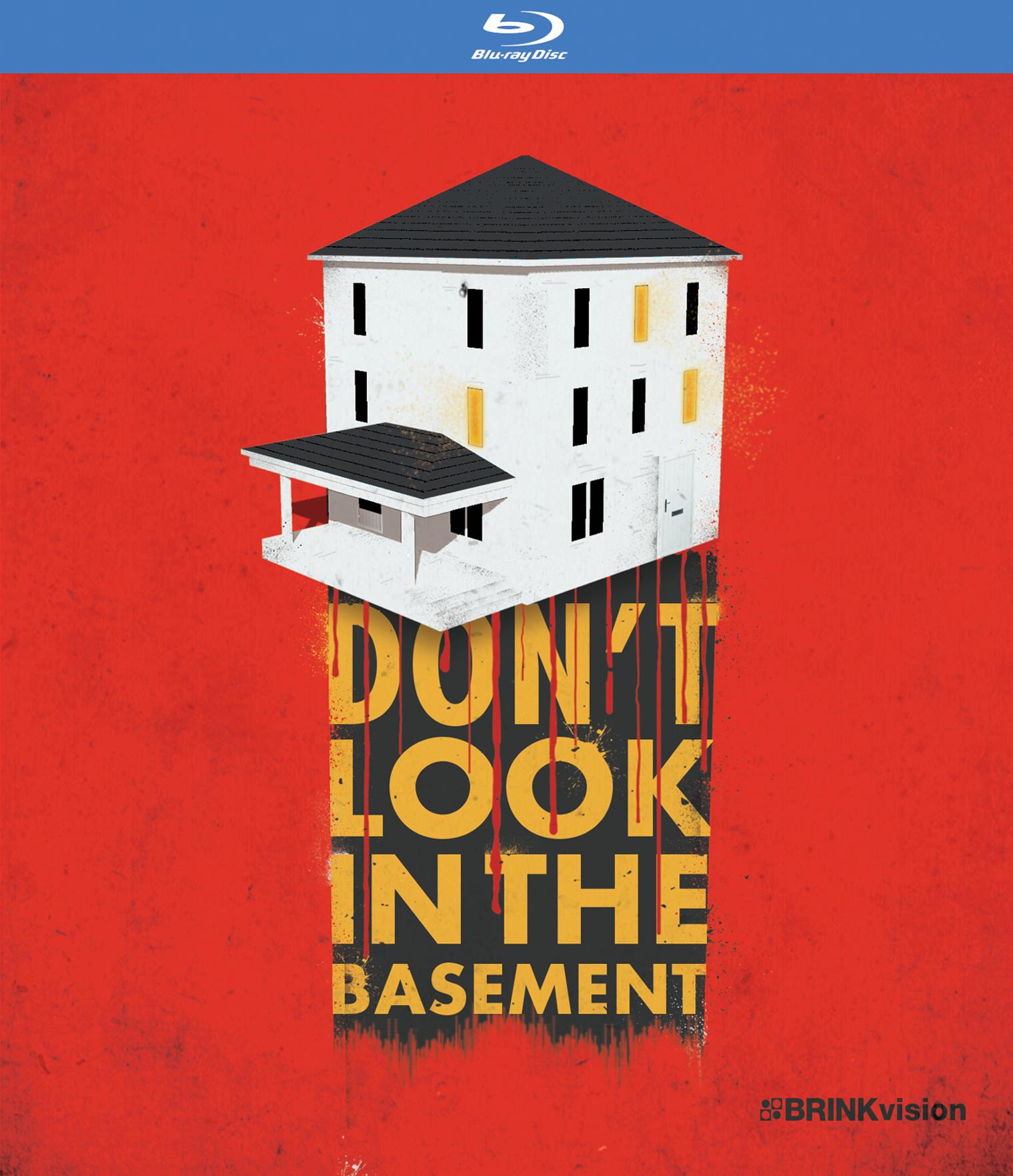 The Day The Insane Took Over The Asylum

A young psychiatric nurse goes to work at a lonesome asylum following a murder. There, she experiences varying degrees of torment from the patients.