For The Love Of Spock / Back In Time / Ghostheads

For The Love Of Spock / Back In Time / Ghostheads

DOCUMENTARY TRIPLE FEATURE CELEBRATING 'STAR TREK', 'BACK TO THE FUTURE' AND 'GHOSTBUSTERS'!

"For The Love Of Spock" celebrates the 50th Anniversary of "Star Trek" through a personal, intimate look at the life and career of Leonard Nimoy, and the enduring appeal of his alter-ego, Mr. Spock, as told by his son, Adam Nimoy. Includes interviews and clips with Jim Parsons, Zoe Saldana, William Shatner, George Takei and many more.

Spanning over two years of filming, "Back in Time" is a cinematic monument to the immensity of the "Back to the Future" trilogy's fandom. By capturing countless of hours of footage and interviews, the crew watched as the impact of the trilogy became apparent. Steven Spielberg, Robert Zemeckis, Bob Gale, James Tolkan, Lea Thompson, Christopher Lloyd and Michael J. Fox all give must-see interviews about their experiences with the movie. 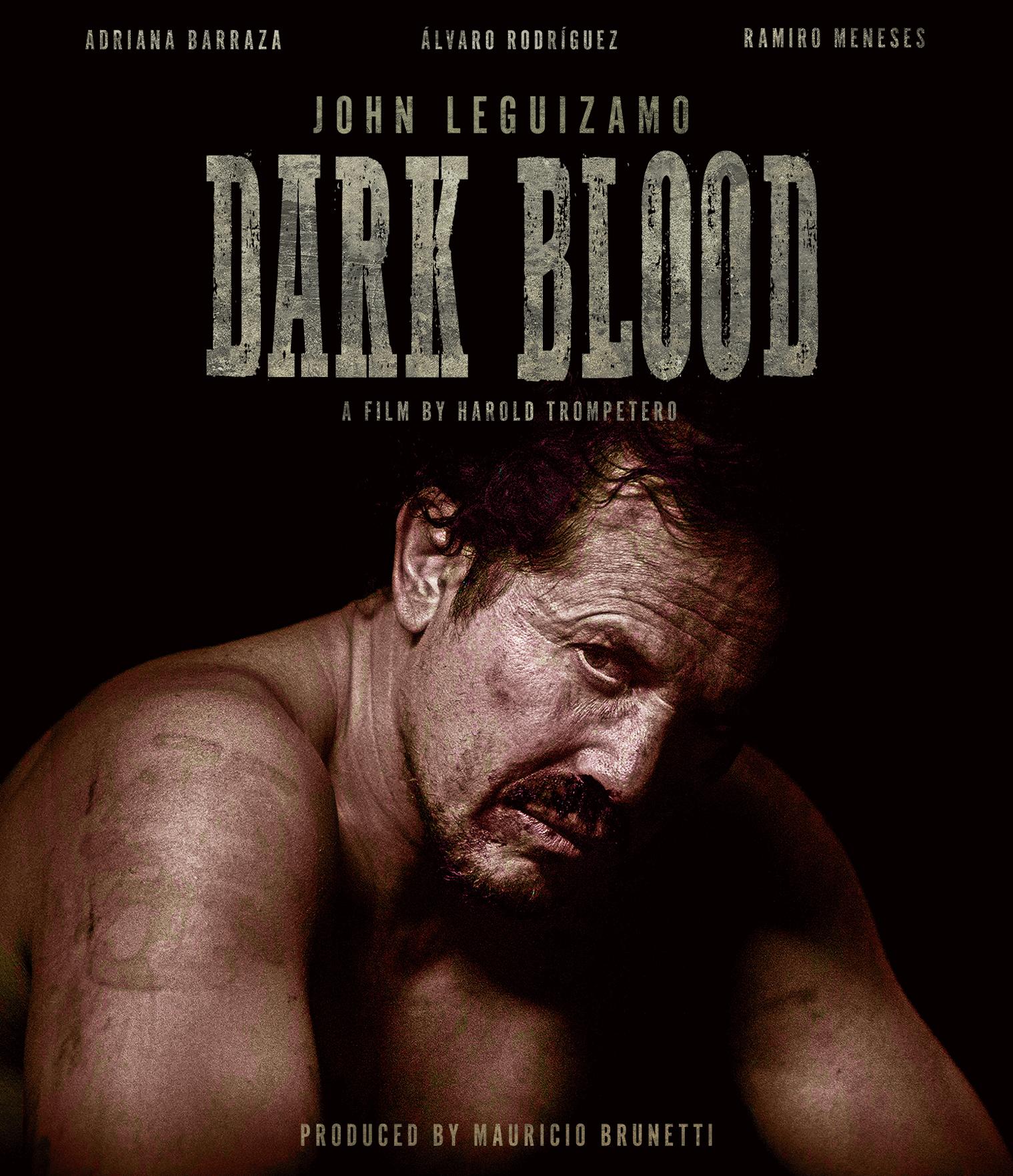 Misael did the crime... but can he do the time?Misael (John Leguizamo, John Wick) is imprisoned, waiting to be sentenced for a revenge crime against t...
£20.49
View details