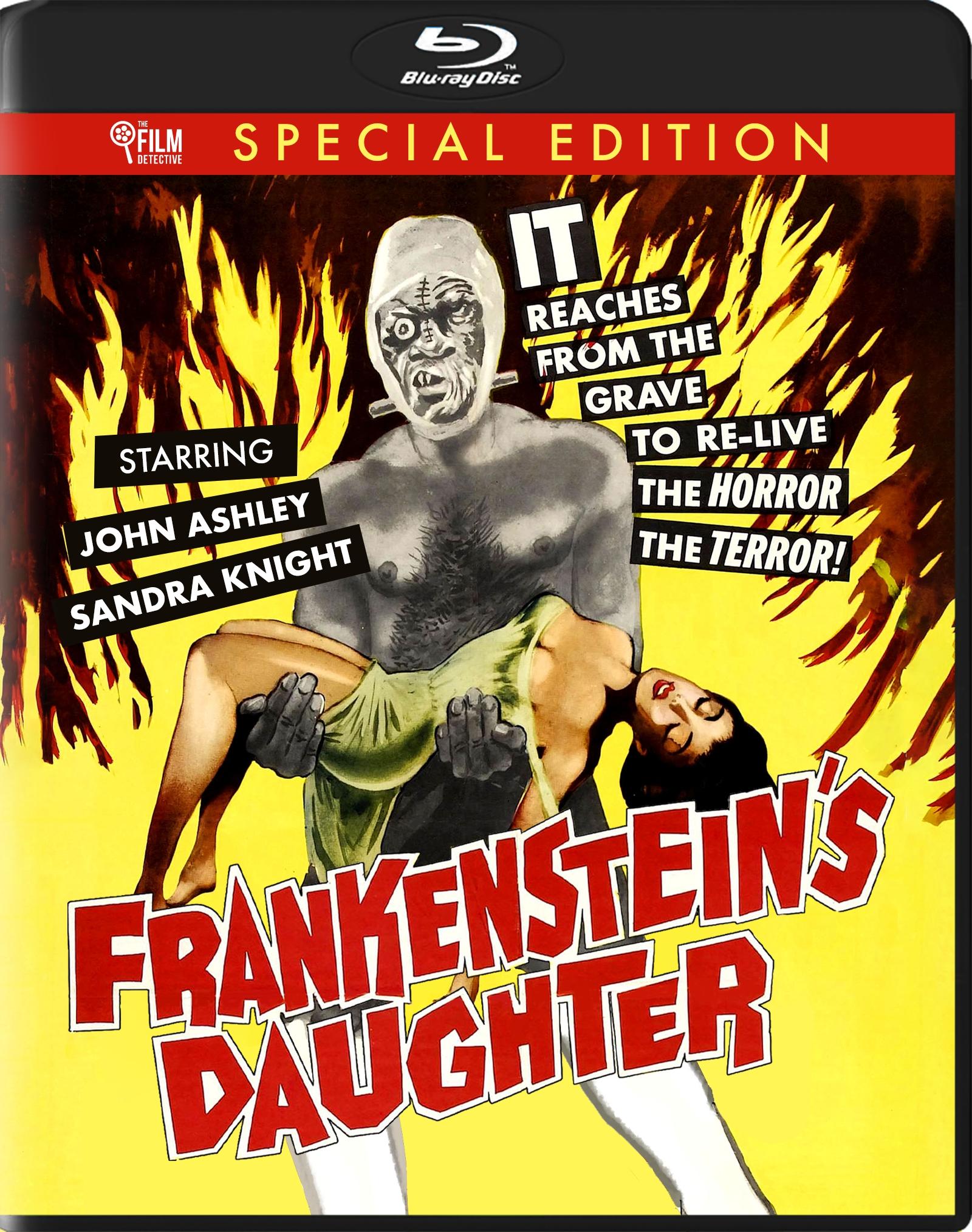 Some things are more beautiful in death... Especially when your name is Frankenstein!

So says Dr. Oliver Frank at the sight of his new creation, a hulking beast with the transplanted brain of a beautiful young woman. He has finally carried on the legacy of his late grandfather, the notorious Dr. Frankenstein!

The twist in Frankenstein's Daughter (1958) is that it takes place in "modern" Los Angeles, where teenagers are forever in swim gear. Even as news reports warn them about a female monster menacing the neighborhood, nothing stops these kids from partying by the poolside.

Fans of low-budget horror will see some familiar faces in the cast, including John Ashley, Harold Lloyd Jr., and former Playboy Playmate of the Month, Sally Todd (just a year after her appearance in The Unearthly). For Director Richard E. Cunha, Frankenstein's Daughter was part of a productive year where he turned out three other cult favorites: She Demons; Giant from the Unknown; and Missile to the Moon. And though Donald Murphy lacked the schlock pedigree of his director and co-stars, his thousand-watt stare makes him a perfectly evil Dr. Frank. 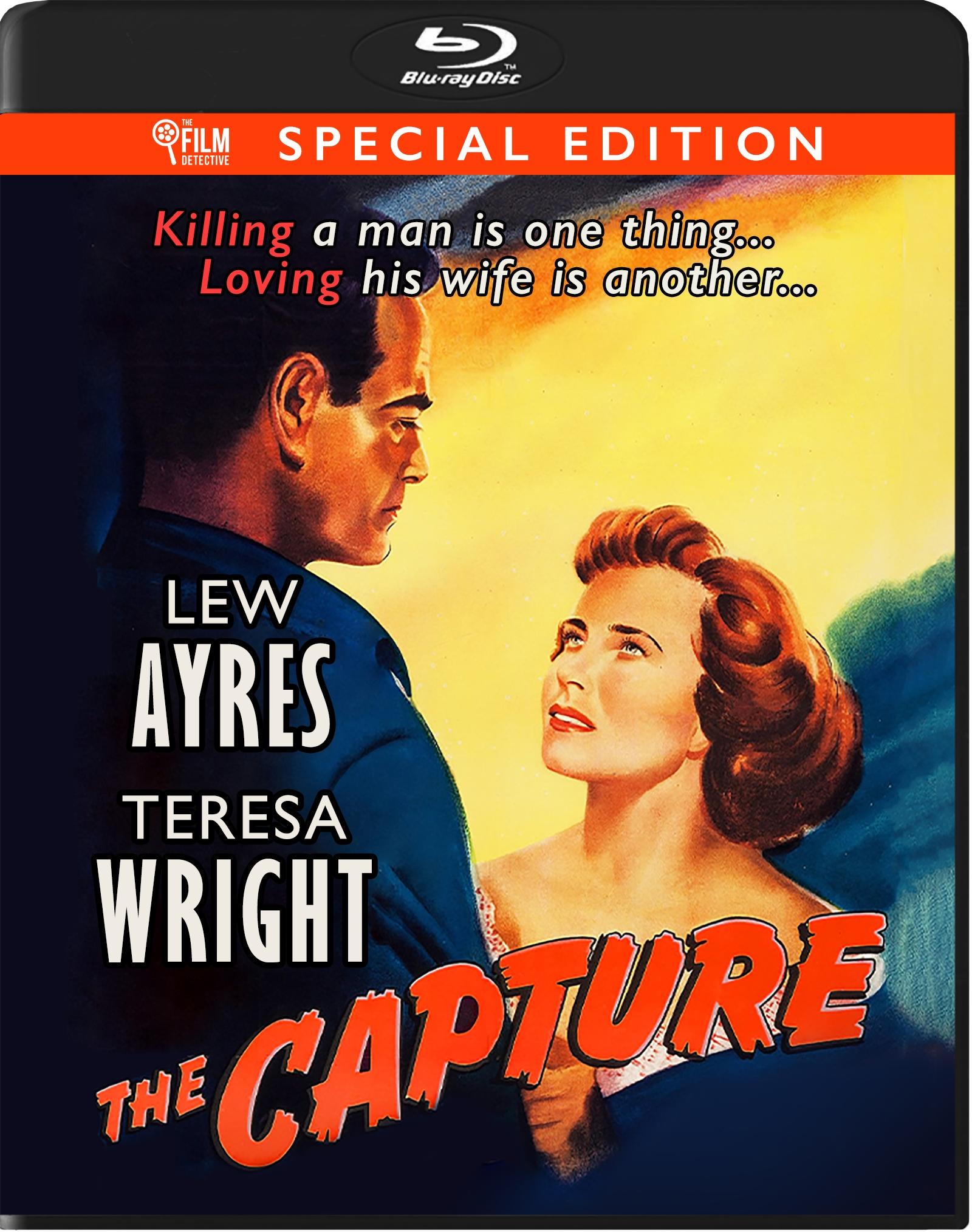 Killing a Man is One Thing...Loving His Wife is Another!From writer Niven Busch, the author of Duel in the Sun, comes an equally torrid sizzler, loade...
£17.52
View details
Save for laterAdd to basket 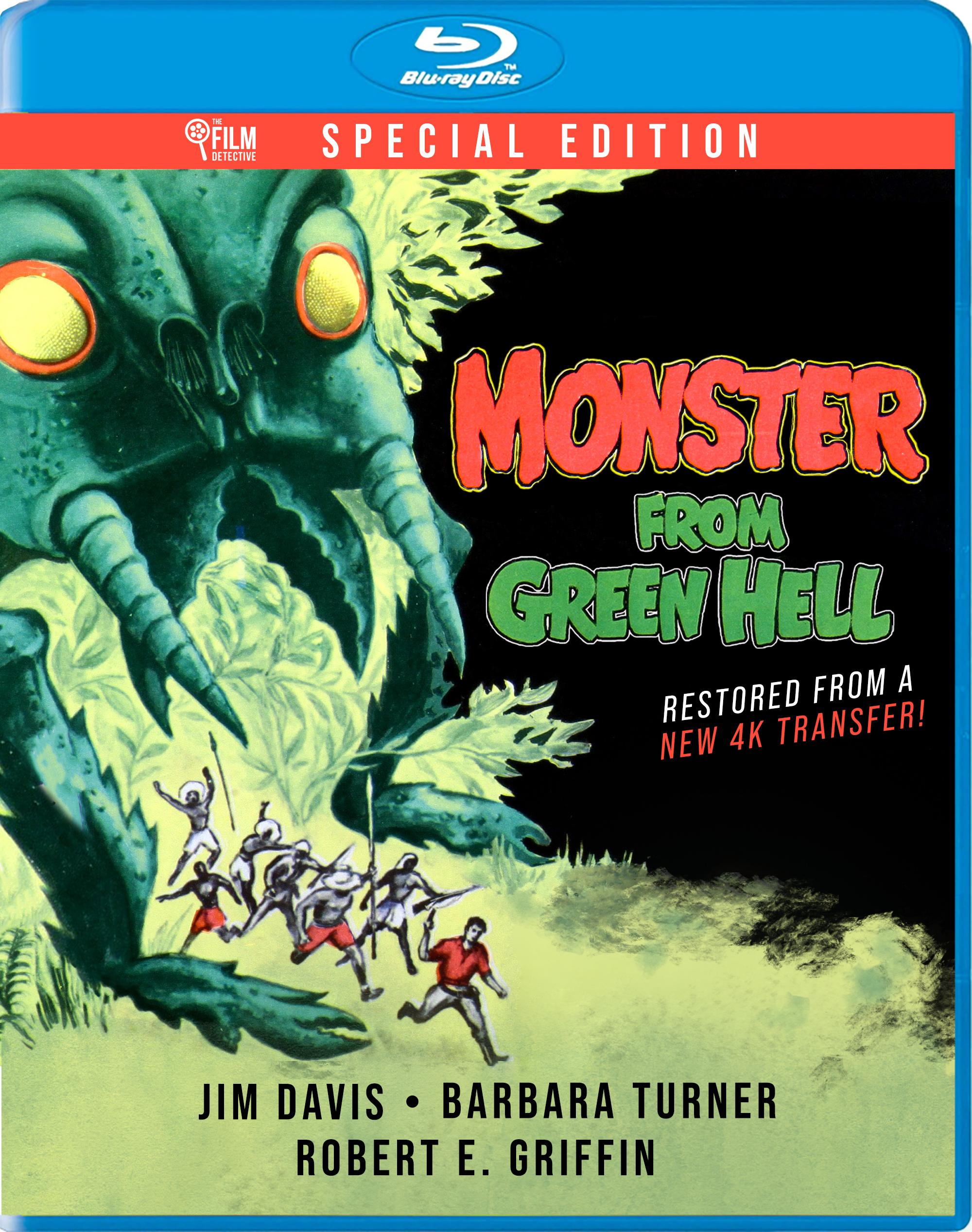 Atomic mutations with an appetite for flesh! Too awesome to describe! Too terrifying to escape!From the era of giant bugs and atomic testing comes thi...
£17.52
View details
Save for laterAdd to basket 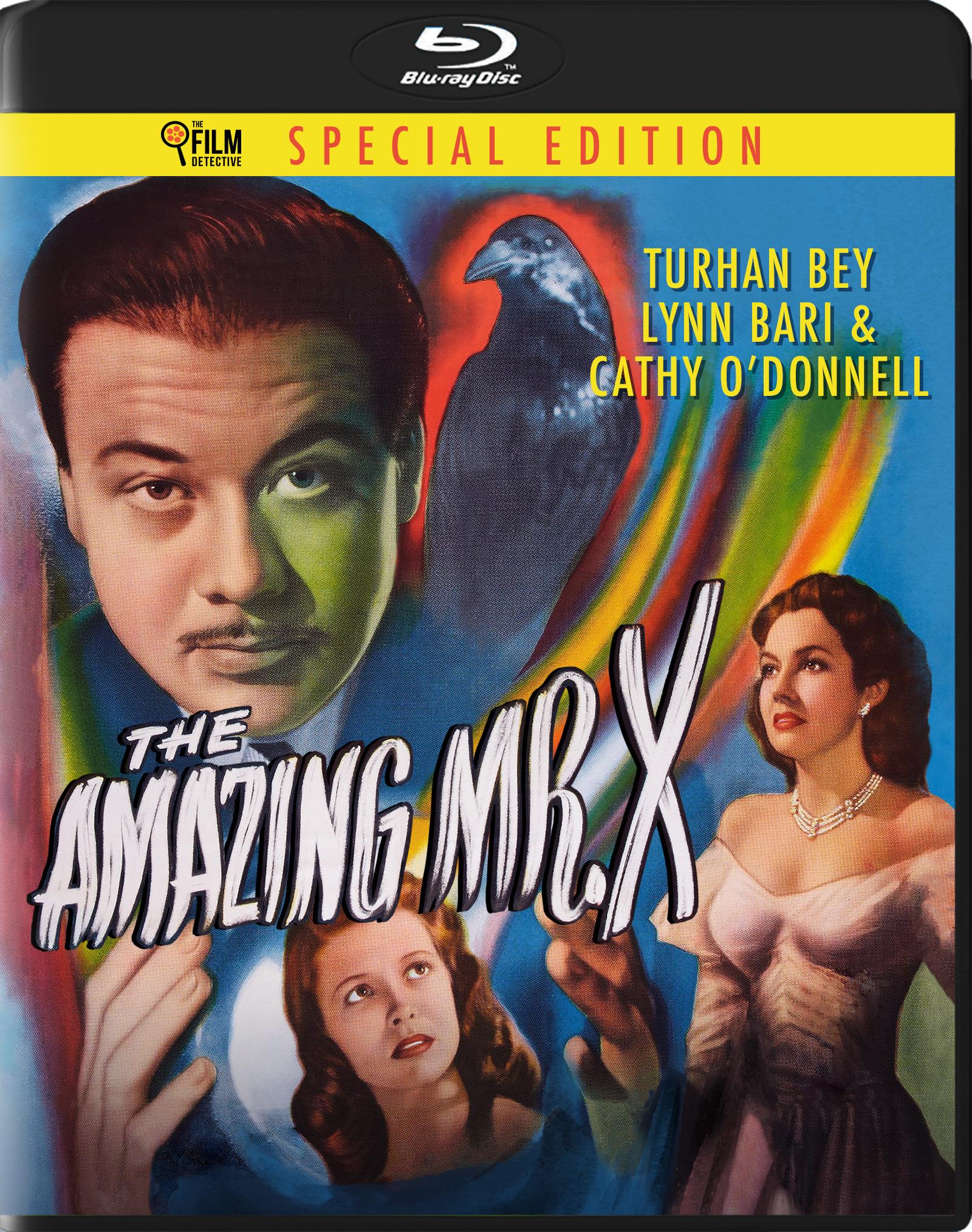 From out of the surf it came...a familiar voice...a voice that belonged to the afterlife! An atmospheric masterpiece, The Amazing Mr. X stars Turhan B...
£15.75
View details
Save for laterAdd to basket 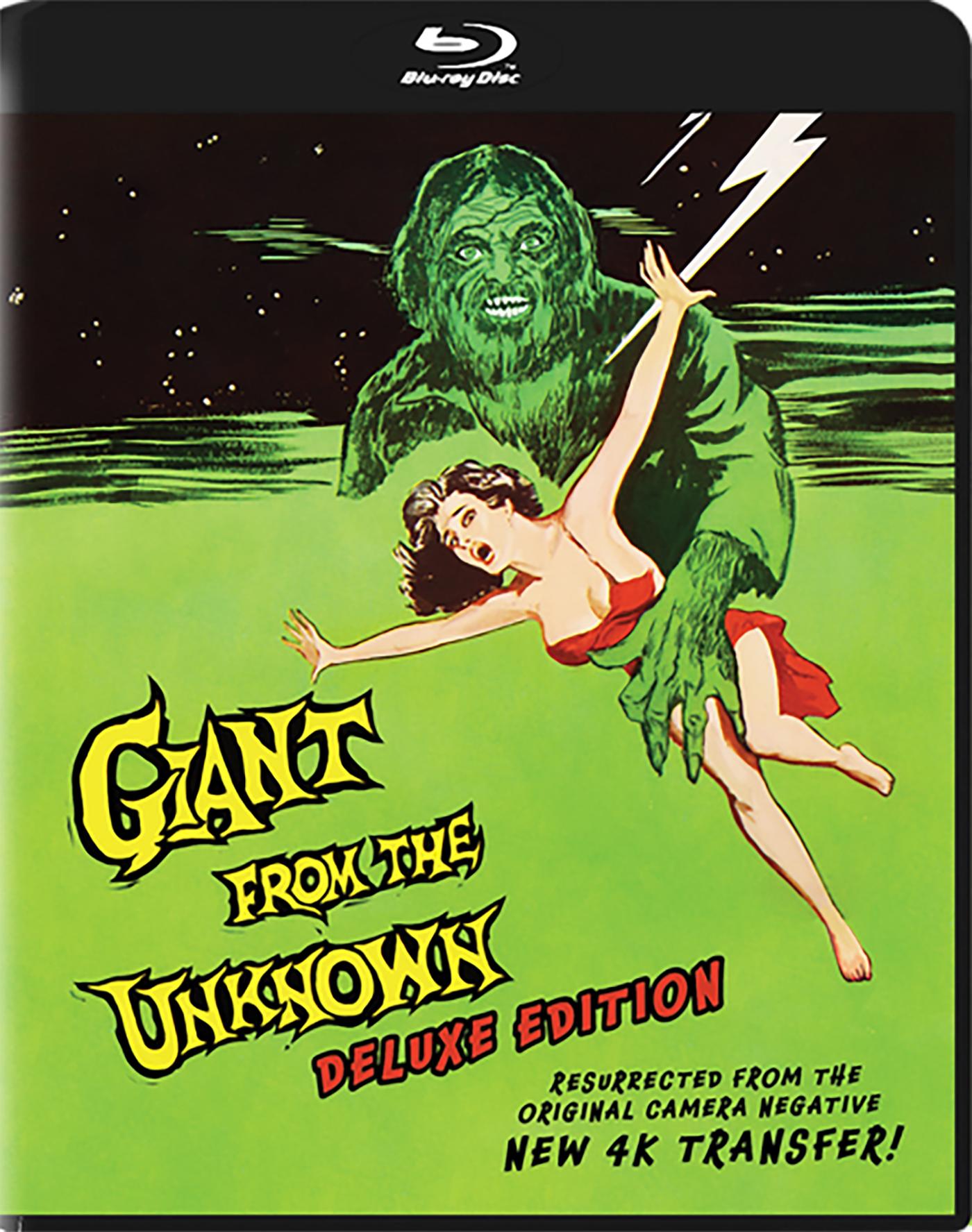 A 500-year-old Spanish conquistador rises from the dead in this cult class you won't want to miss!Dr. Frederick Cleveland and his daughter Janet are j...
£15.78
View details
Save for laterAdd to basket 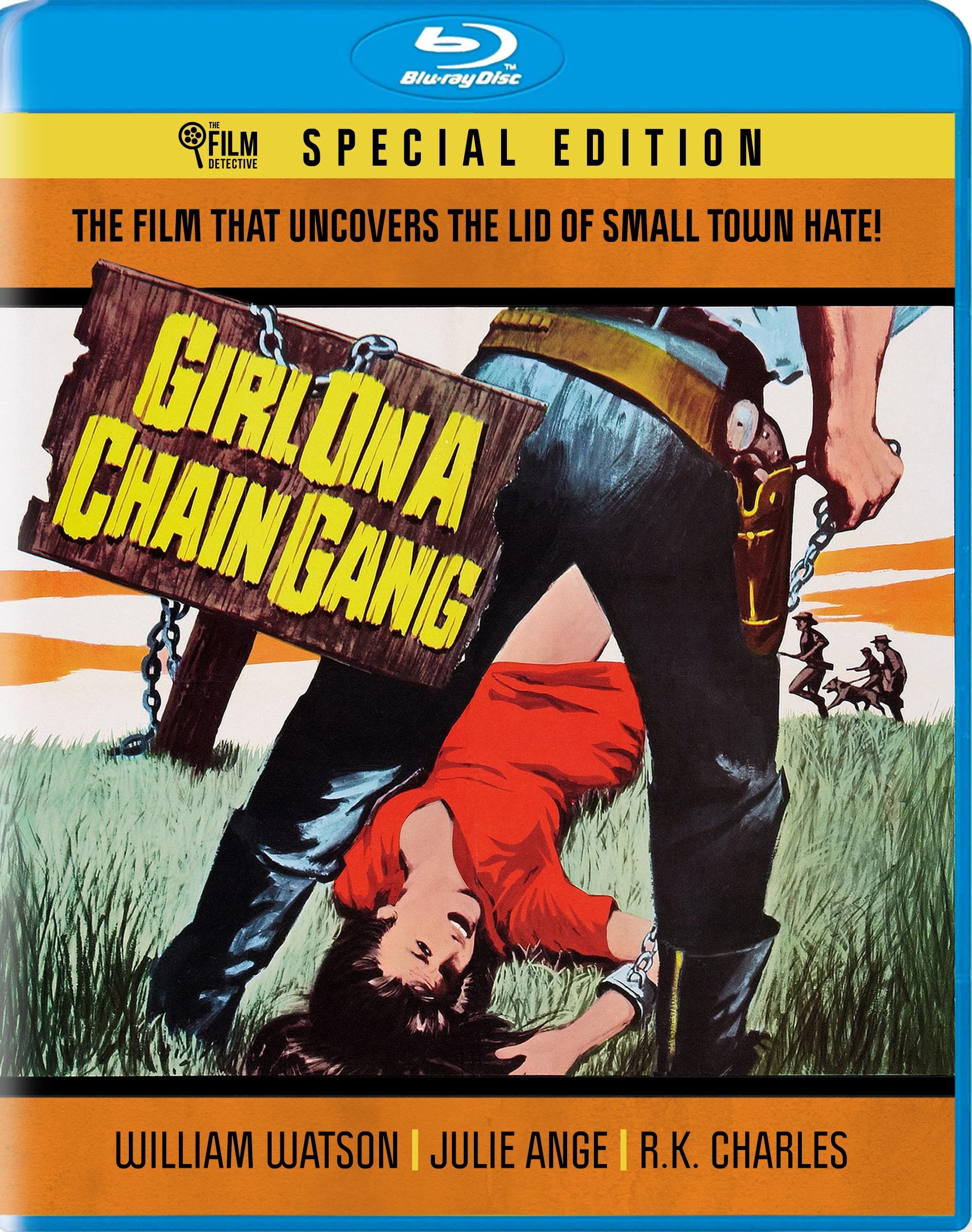 Poor White Trash! Stay Clear - This Town Got Ways of Teaching You a Lesson!Schlock producer Jerry Gross made his directorial debut with Girl on a Chai...
£15.58
View details
Save for laterAdd to basket 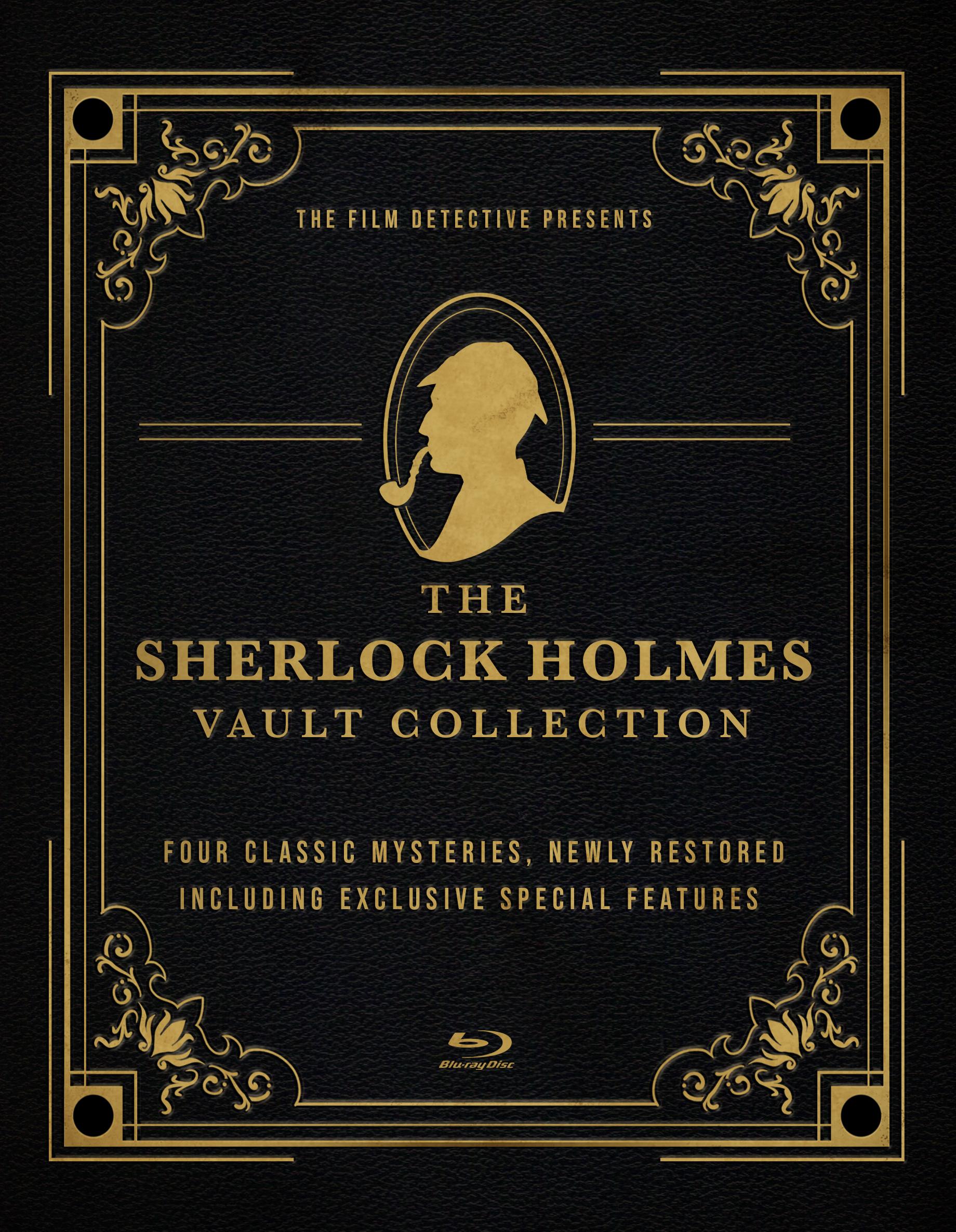 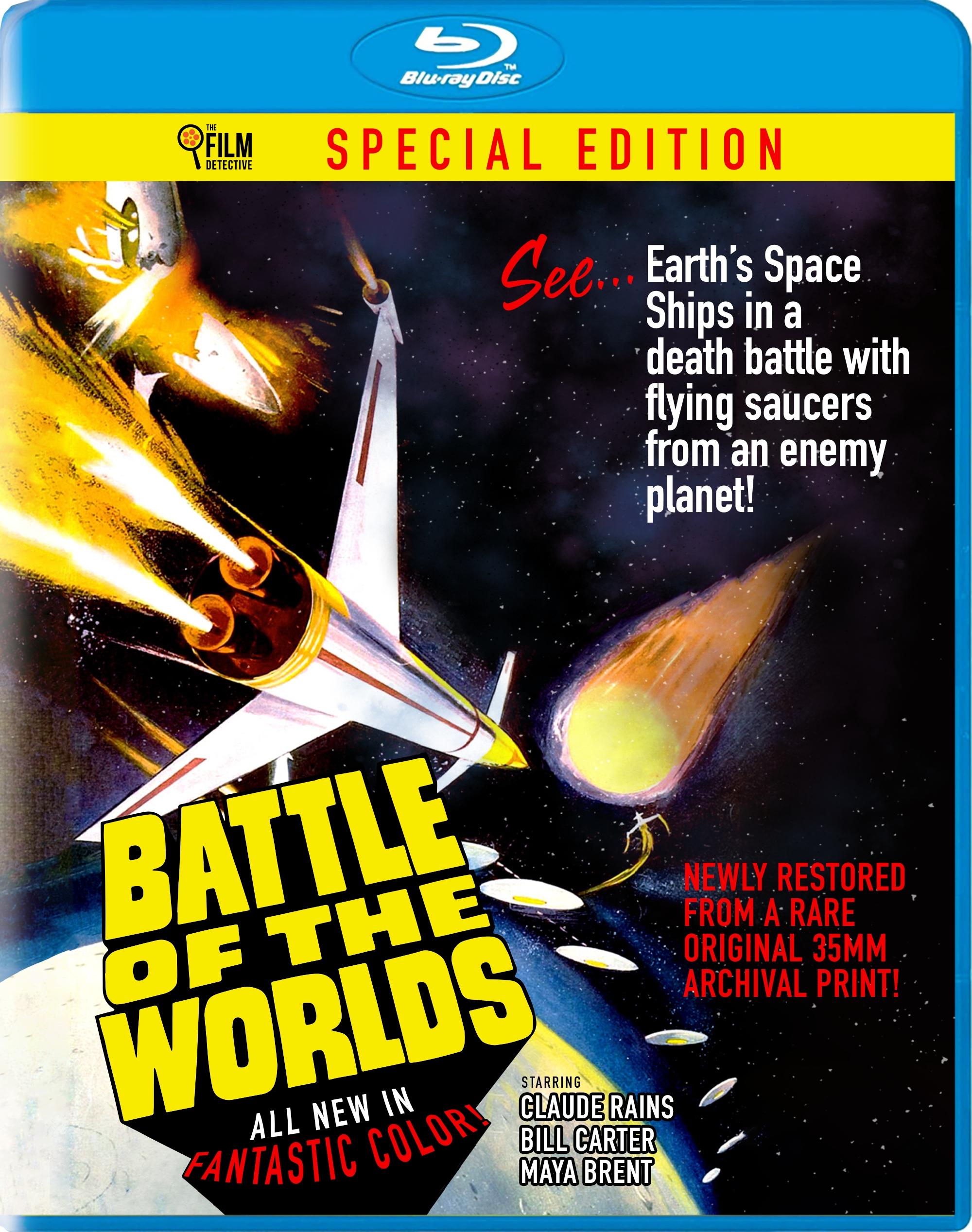 Battle Of The Worlds (blu-ray)

Battle Of The Worlds (blu-ray)

A runaway asteroid dubbed "The Outsider" mysteriously begins orbiting the Earth and threatens it with lethal flying saucers.From the height of the Ita...
£17.54
View details
Save for laterAdd to basket 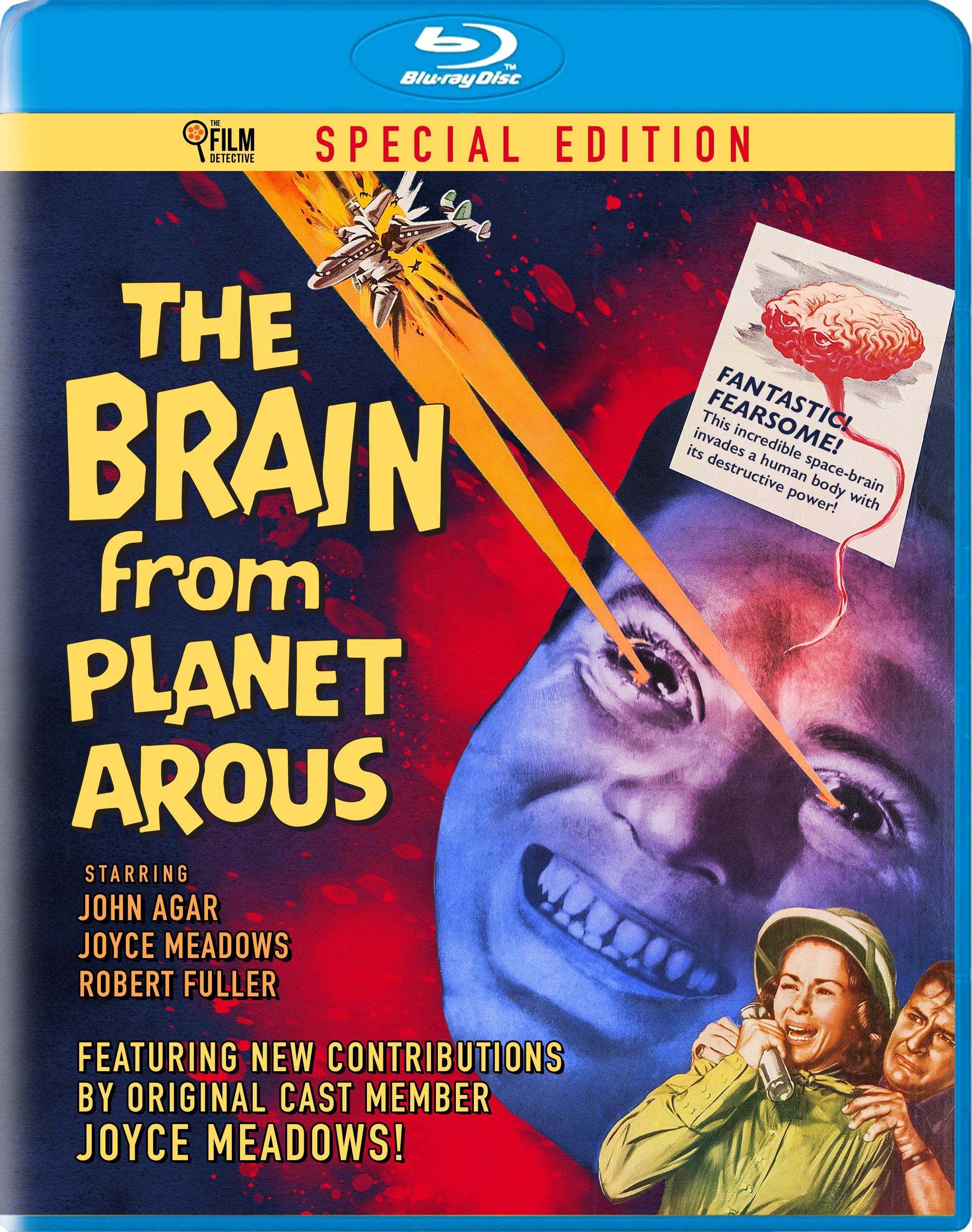 When Gor, an evil brain from planet Arous, inhabits the body of scientist Steve March, his intention is nothing less than world domination!Get ready f...
£17.73
View details