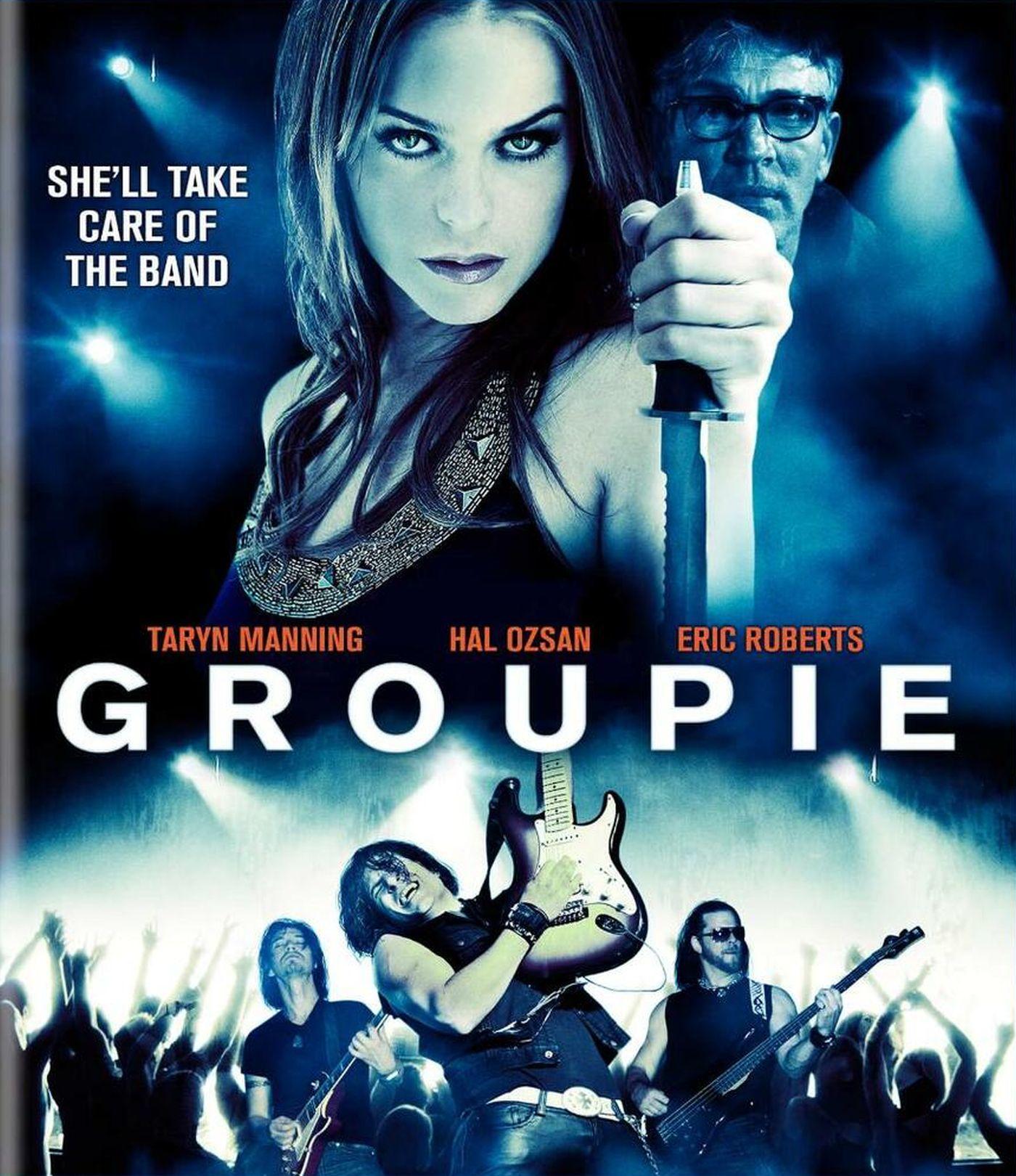 When a mysterious groupie joins legendary cursed band, "The Dark Knights", a series of unexplained murders derails their comeback tour.

A groupie (Taryn Manning, "Orange is the New Black") hides a sinister agenda and sparks resentment from other band members when she sinks her claws into a rock group's lead singer (Hal Ozsan, "NCIS: New Orleans").