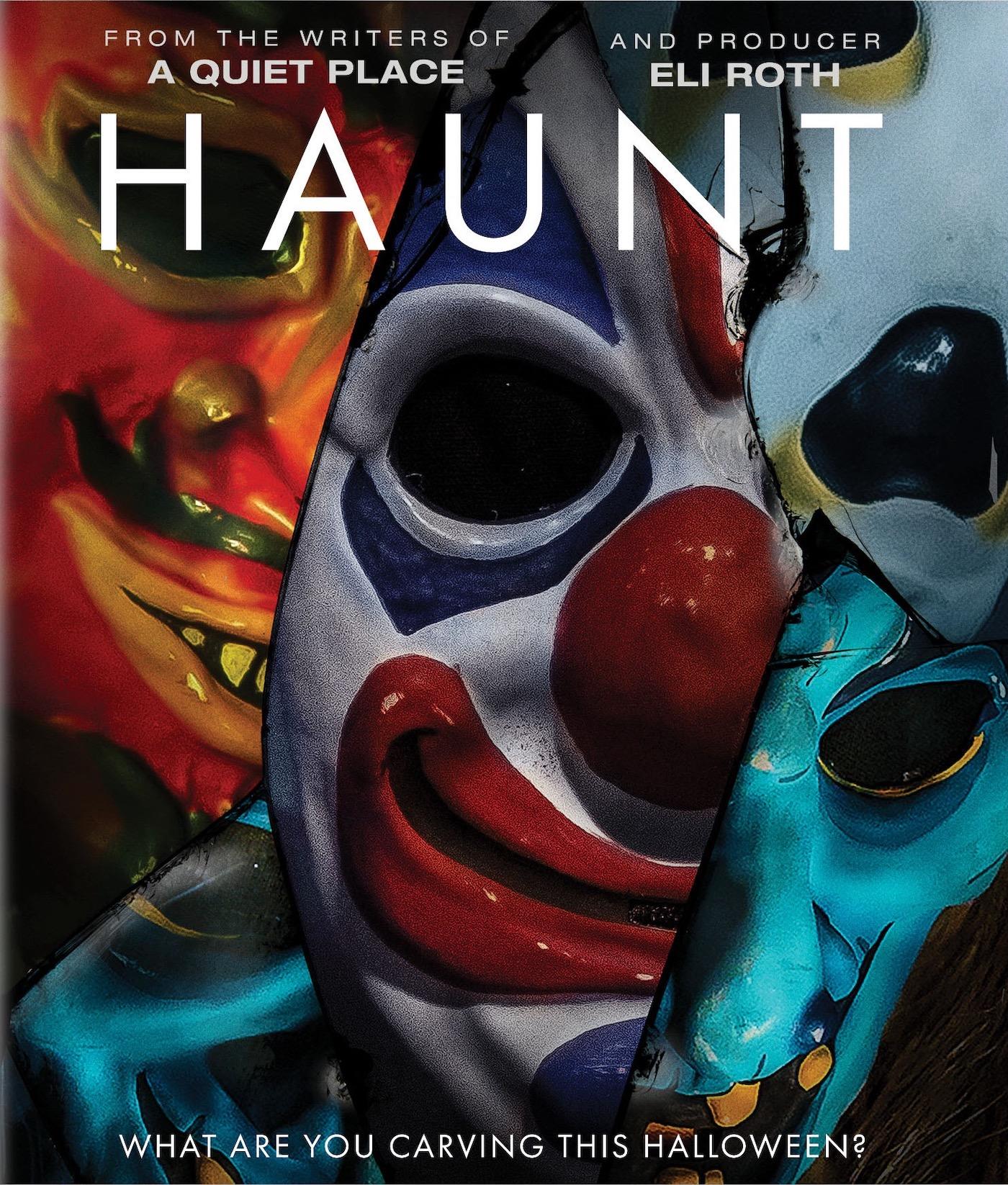 SOME MONSTERS ARE REAL...

Harper (Katie Stevens) and her roommate Bailey (Lauryn Alisa McClain) go out to celebrate Halloween with two other friends Mallory (Schuyler Helford) and Angela (Shazi Raja). While Harper is struggling with a trauma from her youth and is dealing with an alcoholic and abusive boyfriend, they meet up with two guys Nathan (Will Brittain) and Evan (Andrew Caldwell) and decide to go to do something fun. They end up at an extreme haunted house attraction which seems a perfect way to have a fun Halloween. But once inside, they find out what extreme means and things are starting to get a little too real. 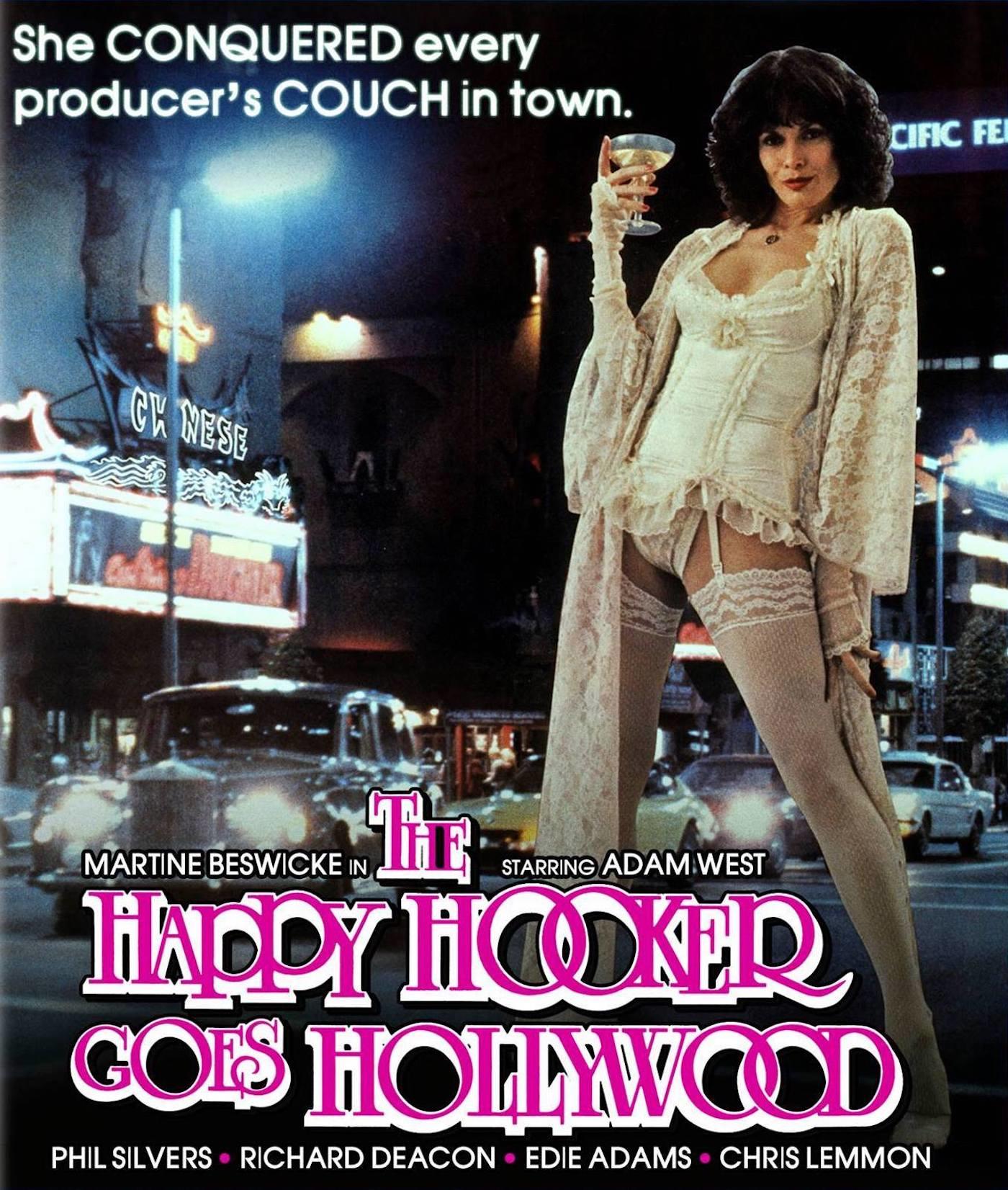 She conquered every producer's couch in town!Martine Beswick (From Russia with Love, Thunderball) and Adam West (TV's Batman) star in the most raunchy...
£27.10
View details
Save for laterAdd to basket 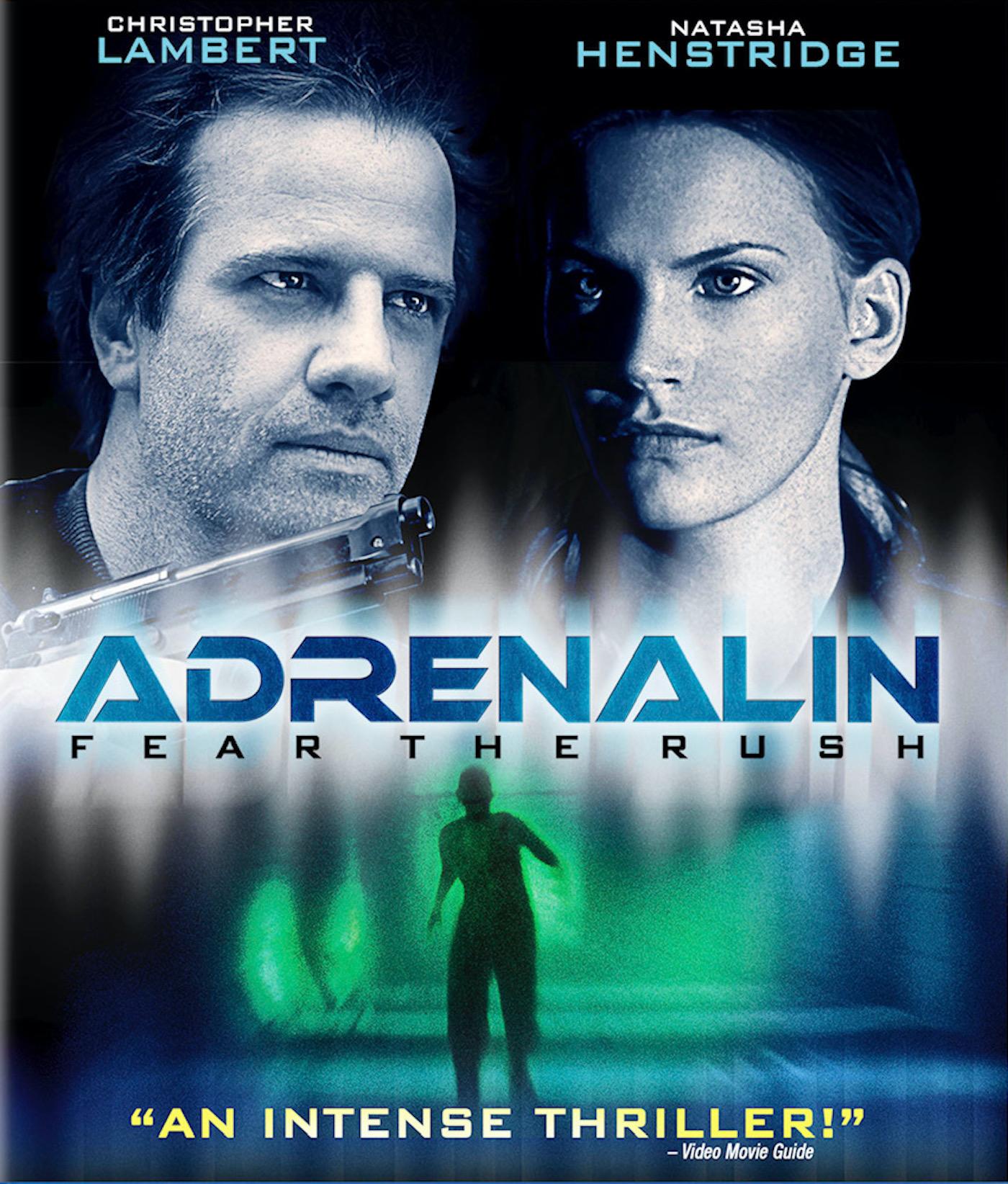 THE HEART-STOPPING ACTION-PACKED ADVENTURE THAT KEEPS YOU ON THE EDGE!This pulse-pounding action-adventure stars Christopher Lambert (HIGHLANDER) as a...
£24.99
View details
Save for laterAdd to basket 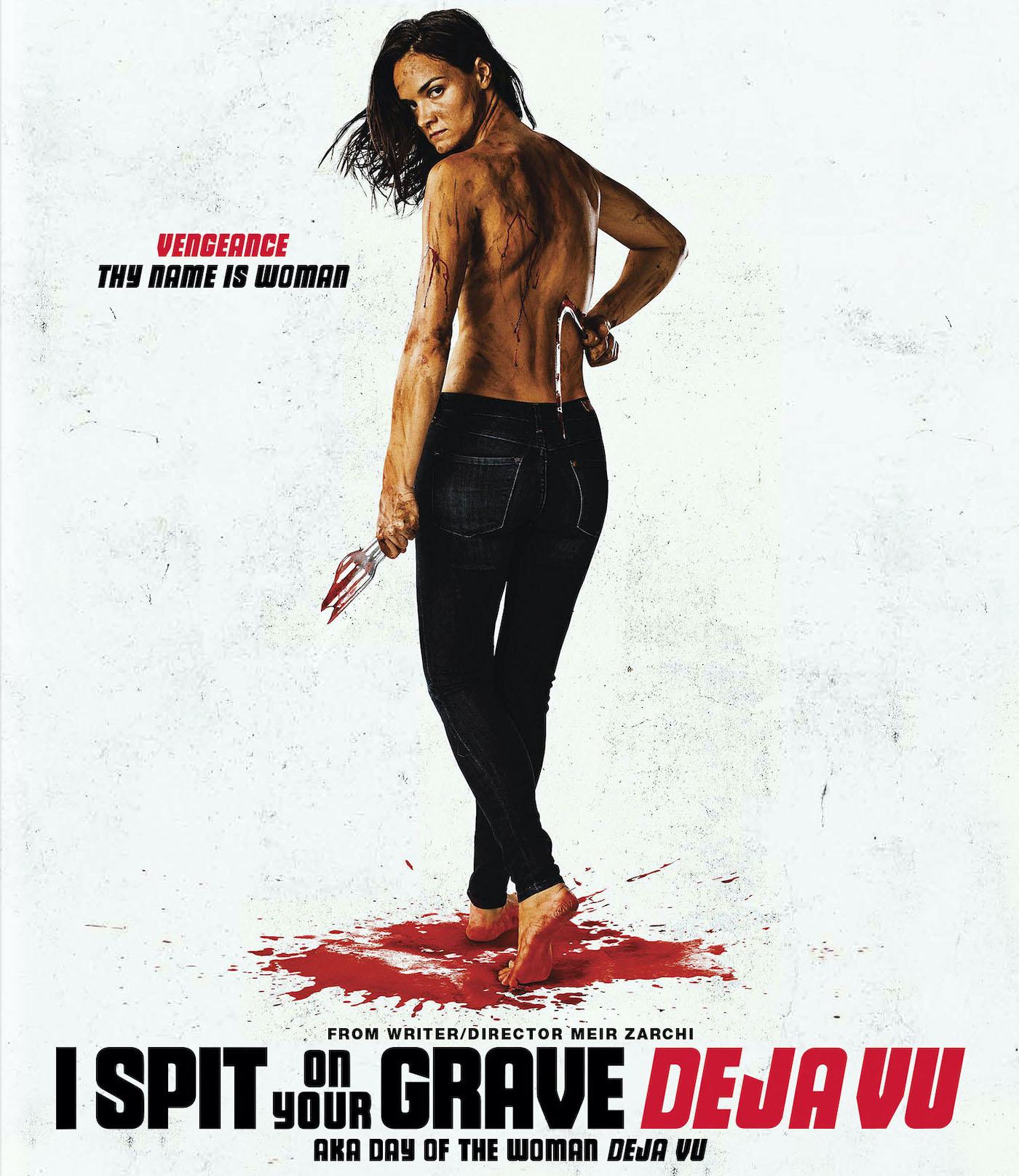 THE ONLY DIRECT SEQUEL TO THE 1978 MOVIE THAT FOREVER CHANGED THE FACE OF CINEMA!Jennifer Hills is back! Forty years after 1978's I Spit On Your Grave...
£22.99
View details
Save for laterAdd to basket 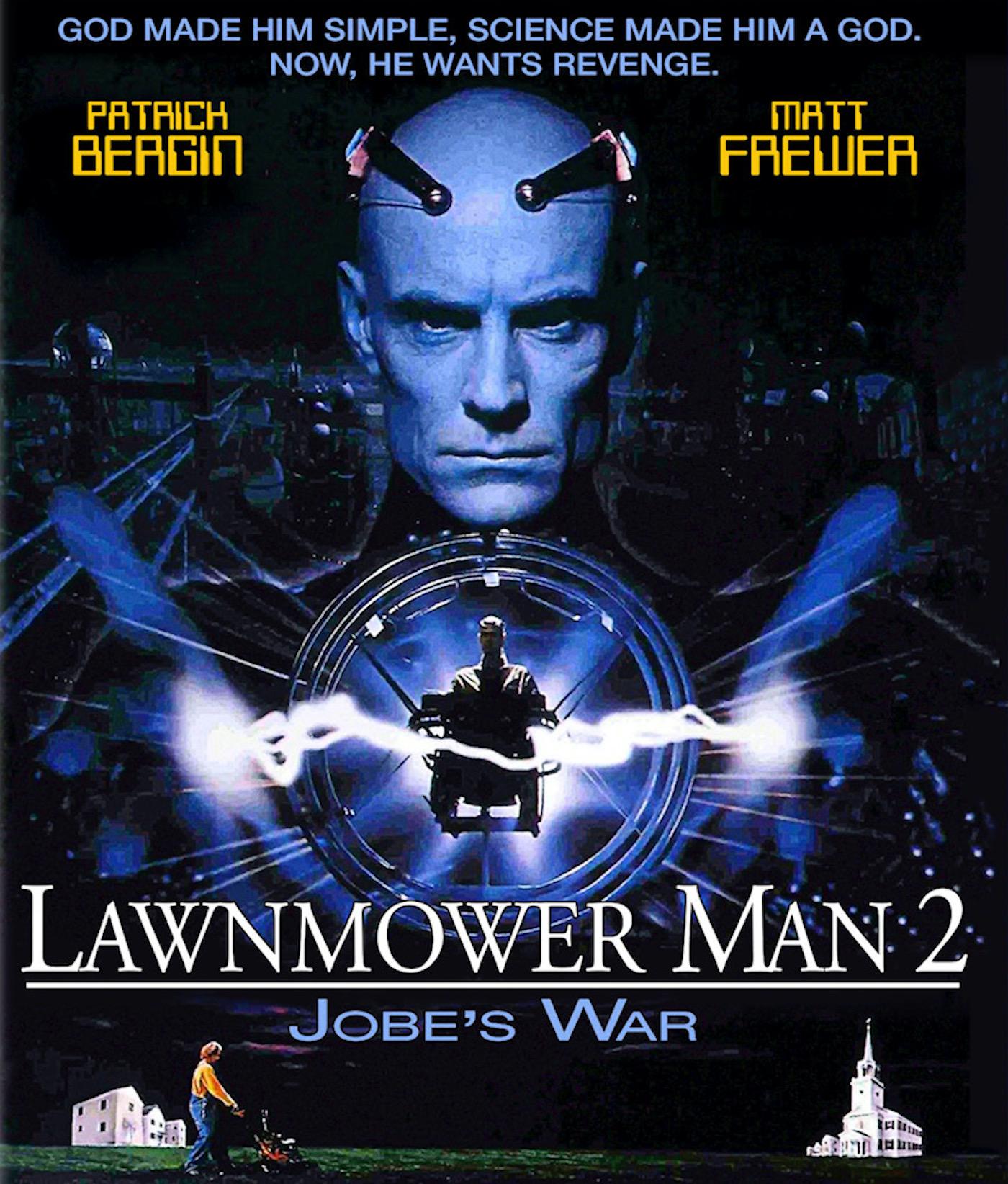 GOD MADE HIM SIMPLE. SCIENCE MADE HIM A GOD. NOW HE WANTS REVENGE!Enter the deadly world of virtual reality, where information is the key to world dom...
£28.49
View details
Save for laterAdd to basket 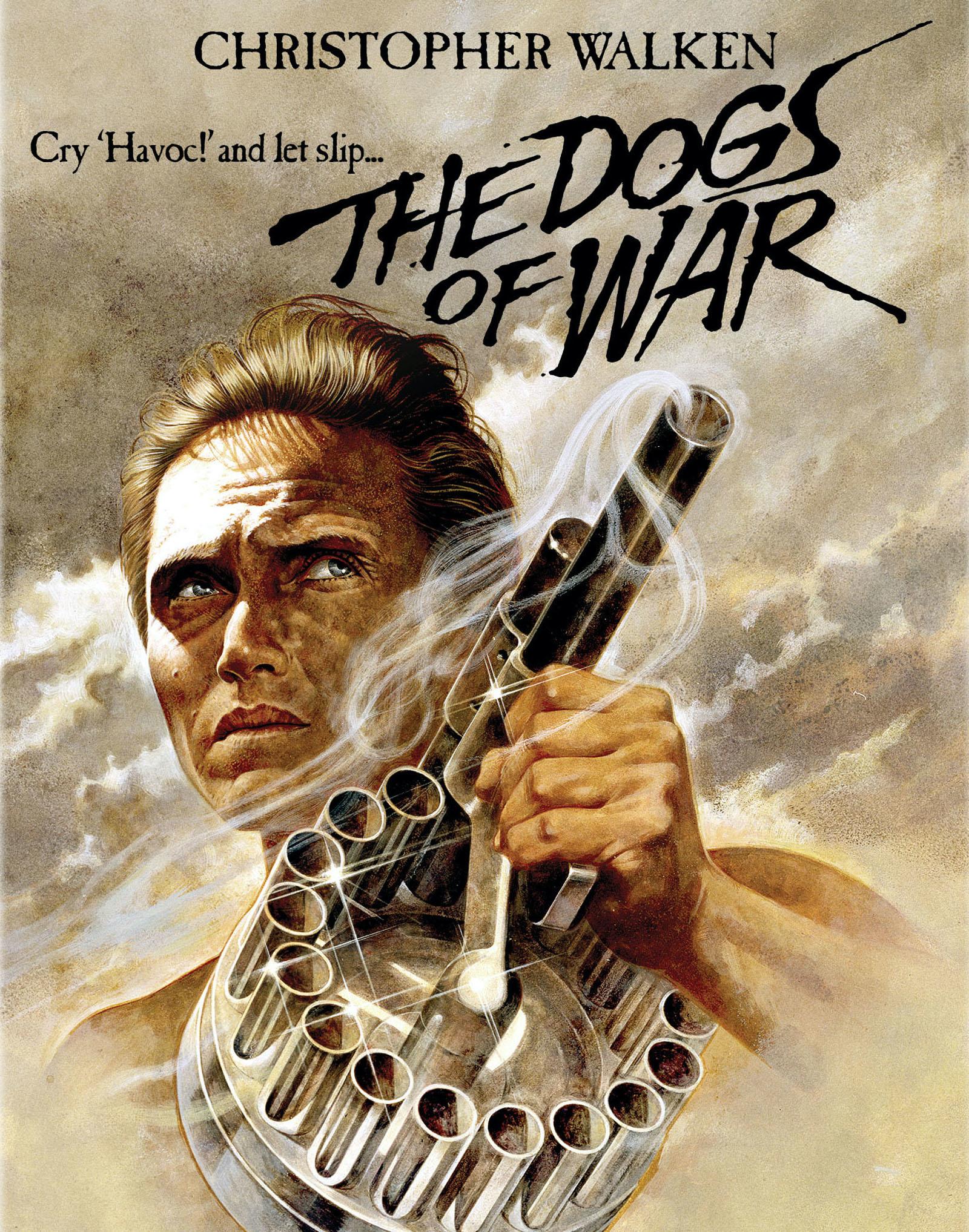 Cry 'Havoc!' and let slip ... The Dogs of WarChristopher Walken (Pennies from Heaven, Heaven's Gate, The Deer Hunter) is a brutal mercenary who must f...
£28.49
View details
Save for laterAdd to basket 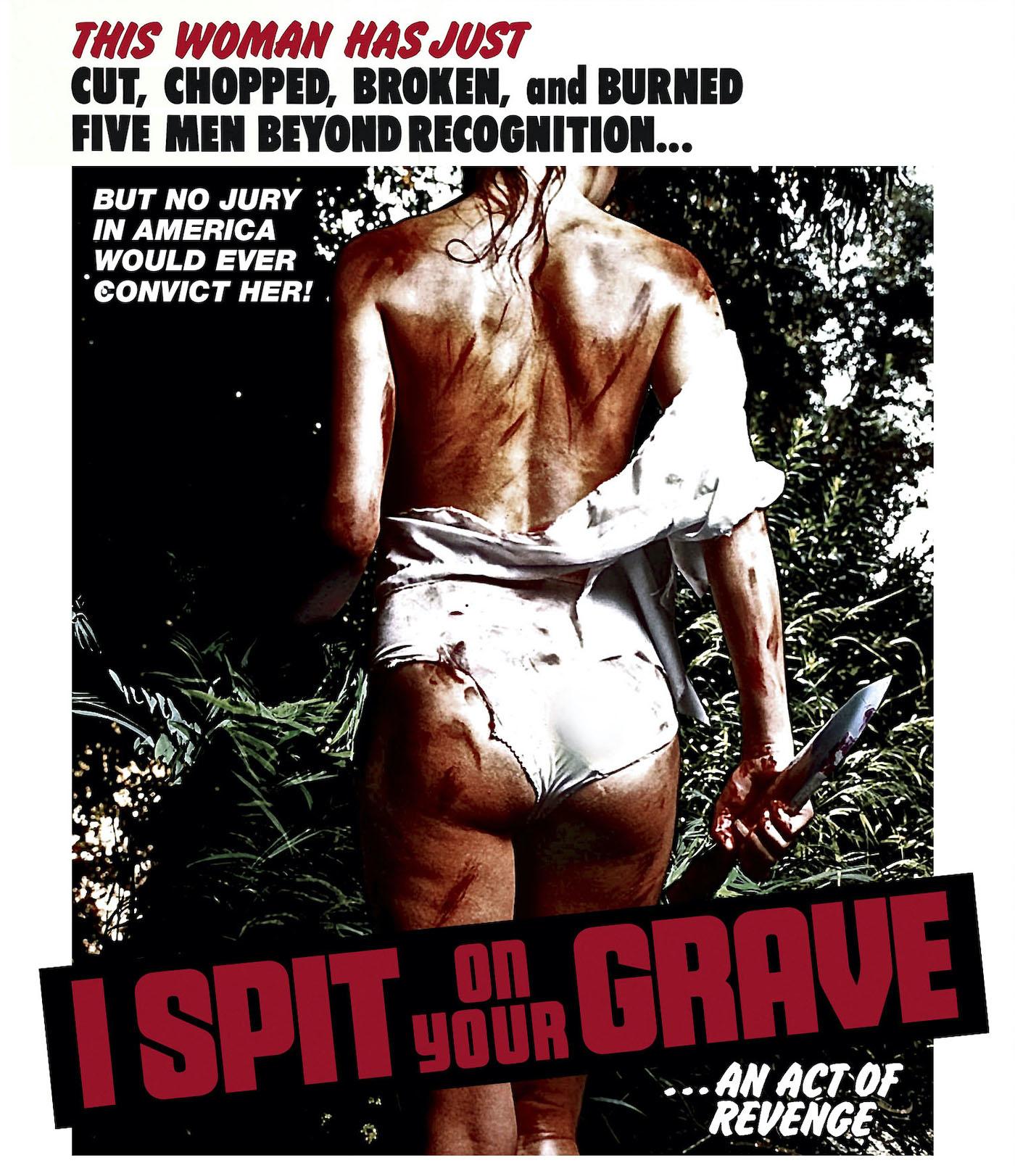 THIS WOMAN HAS JUST CUT, CHOPPED, BROKEN AND BURNED FOUR MEN BEYOND RECOGNITION... BUT NO JURY WOULD EVER CONVICT HER!Camille Keaton (What Have You Do...
£28.99
View details