In A Glass Cage (blu-ray) 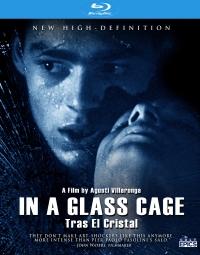 In A Glass Cage (blu-ray)

Klaus (Günter Meisner of The Boys of Brazil) is an ex-Nazi doctor whose war-time post in a concentration camp enabled him to commit the most appalling sex crimes against boys. After the war, living incognito in Spain, he again gives in to his depraved desires, until shame and despair drive him to an unsuccessful suicide attempt. Soon after, Angelo (David Sust) enters his life, a strange, handsome young man. A perverse relationship develops between Angelo and Klaus, becoming ever more macabre as Angelo reveals he has found diaries detailing his employer’s war-time activities. Words turn to deeds, and a new spate of child killings begin… 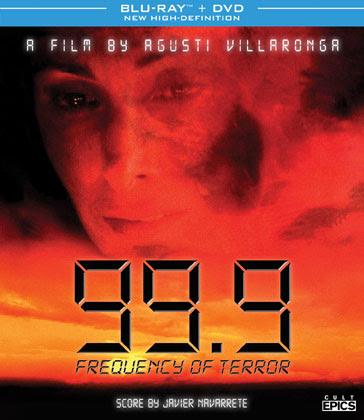 In this chilling horror film, Lara (Mario Barranco) is the host of a “psychic phenomena” radio show, whose ex-lover has been found dead in a small Spa...
£20.25
View details
Save for laterAdd to basket 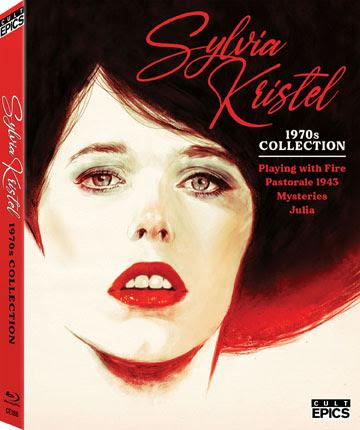 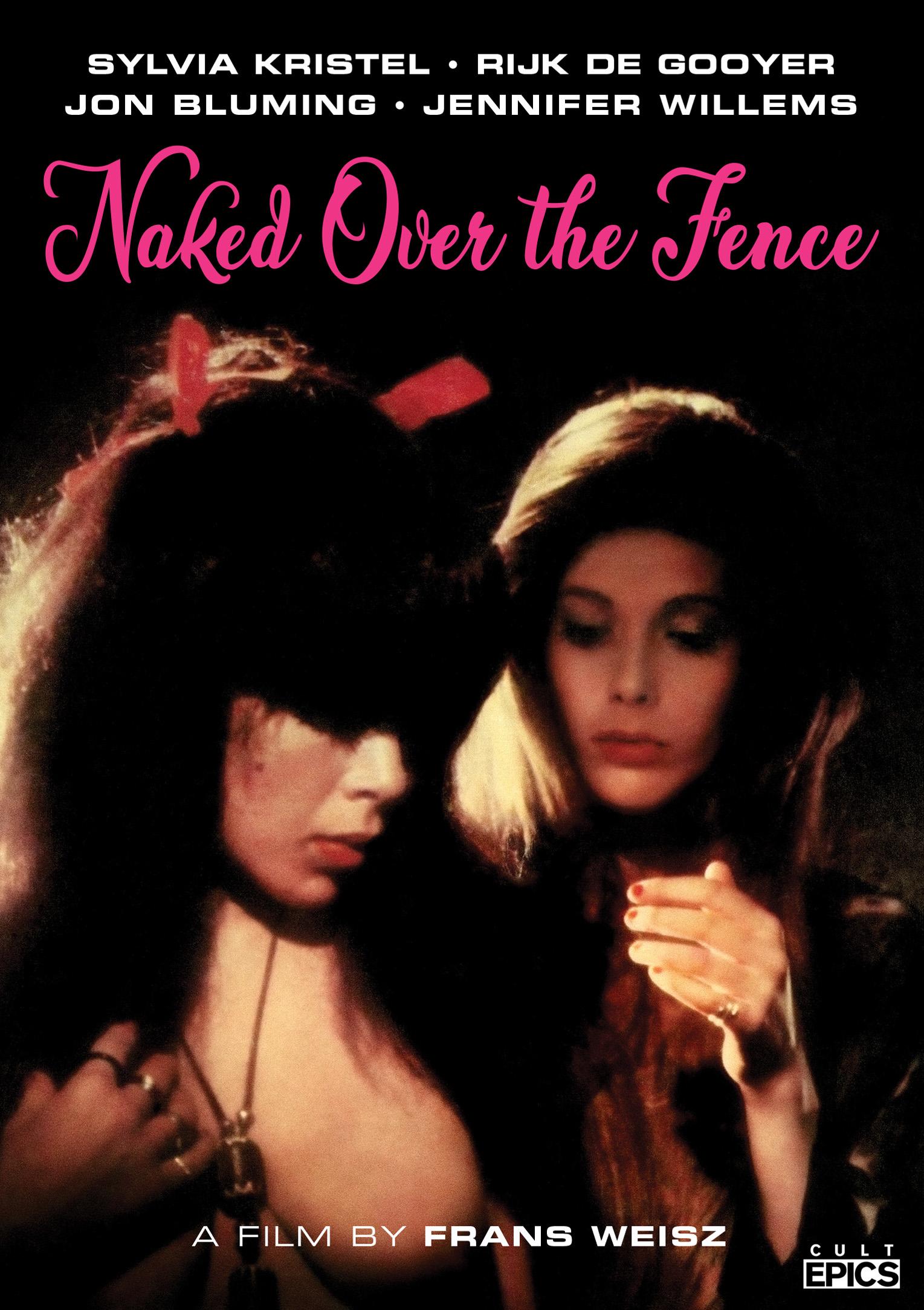 The first major Dutch starring role of Sylvia Kristel right before she appeared in Emmanuelle.Rick Lemming (Rijk de Gooyer) is the operator and owner ...
£21.91
View details