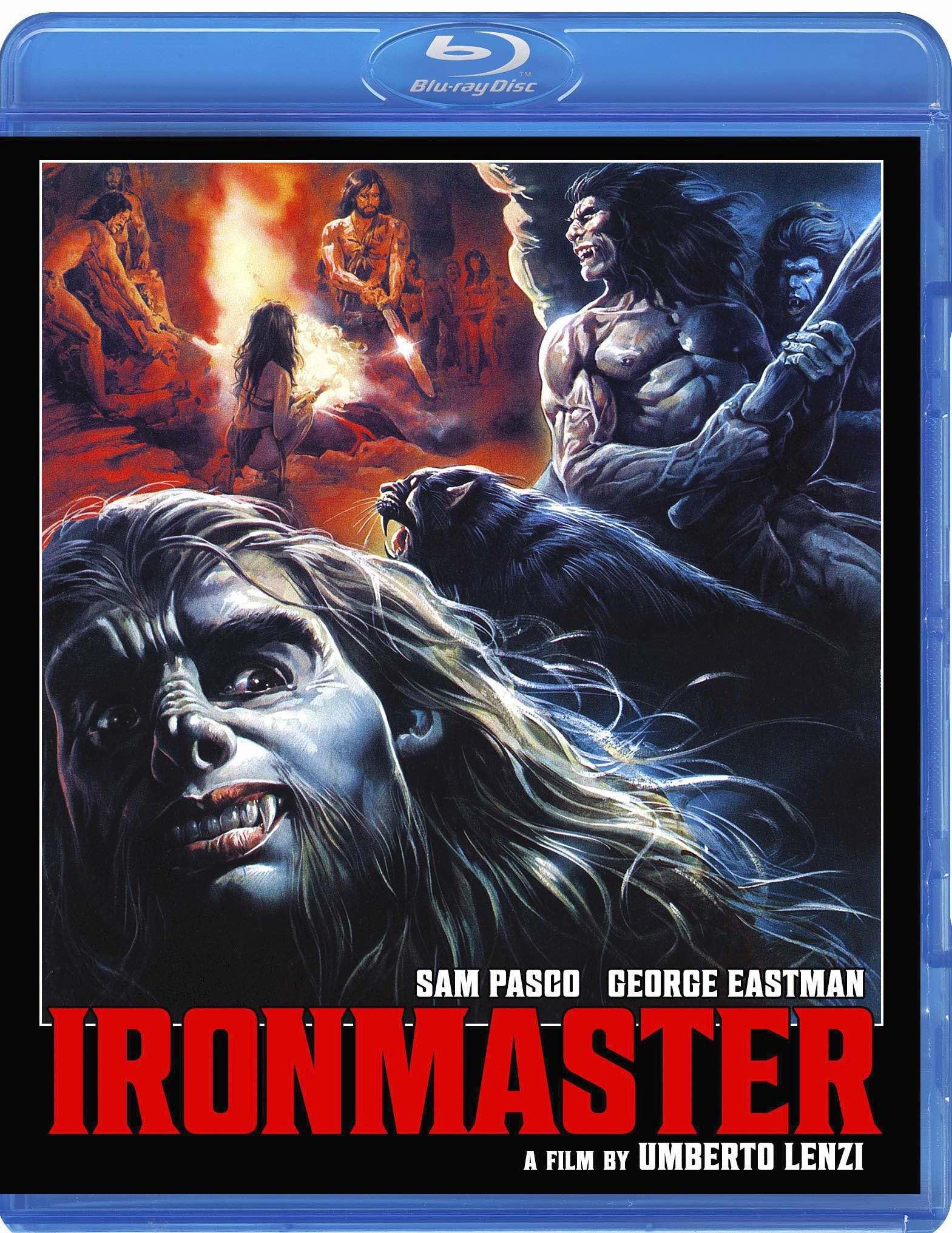 A tale that hurls you back to the dawn of human history!

On his own, exiled tribesman Vudu (George Eastman; After the Fall of New York, Hands of Steel, Blastfighter) discovers how to fashion weapons out of iron and use them for his new tribes survival and demolishing their enemies. When the new leader of his former tribe Ela (Sam Pasco) figures out how his clan can survive by creating their own iron, it becomes a battle to the death between two brutal forces! Who will win, and at what cost? Directed by Umberto Lenzi (Almost Human, Spasmo, Seven Blood Stained Shadows, Nightmare City), now watch this stone age fantasy classic in HD!