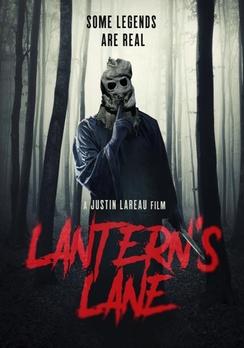 A quartet of midwestern twentysomethings decided to mark their first get-together since high school with a nighttime jaunt to a secluded neighborhood marked by the violent urban legend they'd grown up with. They'd quickly regret their choice to party in an abandoned house, as the dwelling had already been claimed by a lurking figures who's as homicidal as he is territorial. Effective little shocker stars Brooke Butler, Ashley Doris, Andy Cohen, Sydney Carvill.