From the mind of Stephen King, the master of horror behind Carrie, The Shining, The Stand and It, comes the terrifying psychological thriller that won the Academy Award for its iconic, bone-shattering performance by Kathy Bates (Dolores Claiborne). After his car crashes in the mountains during a blinding snowstorm, famous novelist Paul Sheldon (James Caan, Thief) is “rescued” from a car crash by Annie Wilkes (Bates), a fan obsessed with the main character in his series of novels. But when Wilkes reads his latest book—and learns he has killed her favorite character—she teaches Sheldon the real meaning of Misery. Injured and isolated far from help, Sheldon engages in a desperate battle of wits with Wilkes as she becomes ever more deranged and violent. Director Rob Reiner (The Princess Bride, A Few Good Men) and screenwriter William Goldman (Marathon Man, All the President’s Men)  deliver a white-knuckle suspense tale that features Frances Sternhagen (The Mist), Richard Farnsworth (The Grey Fox) and the great Lauren Bacall (The Big Sleep).

Advice for the Stalked: Featurette (4:58) 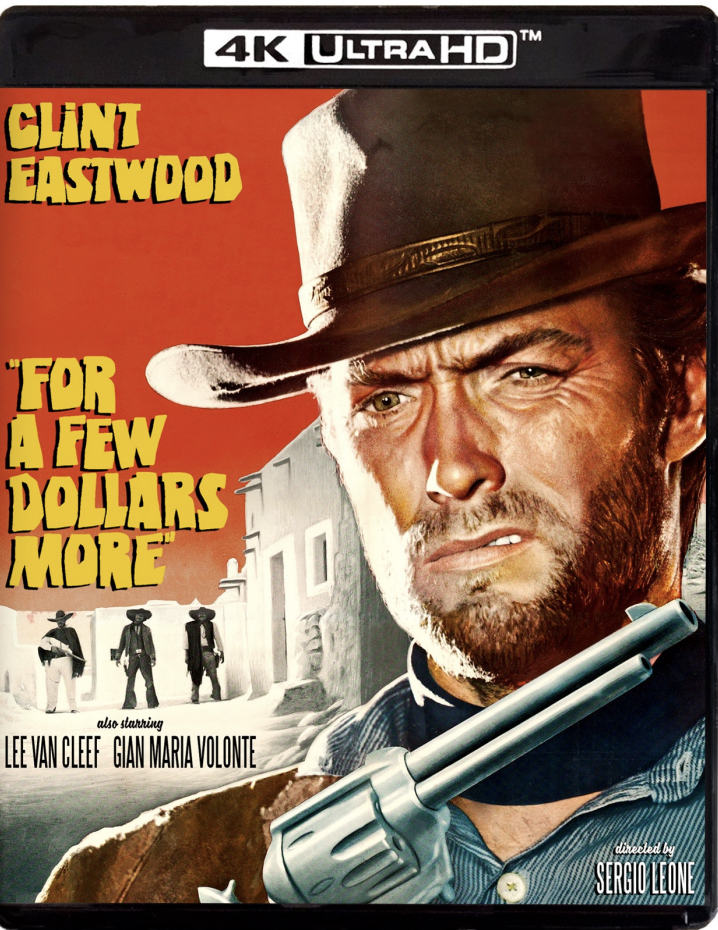 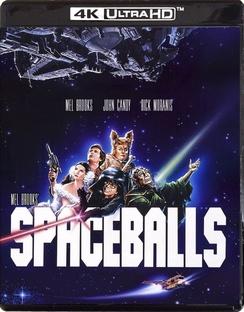 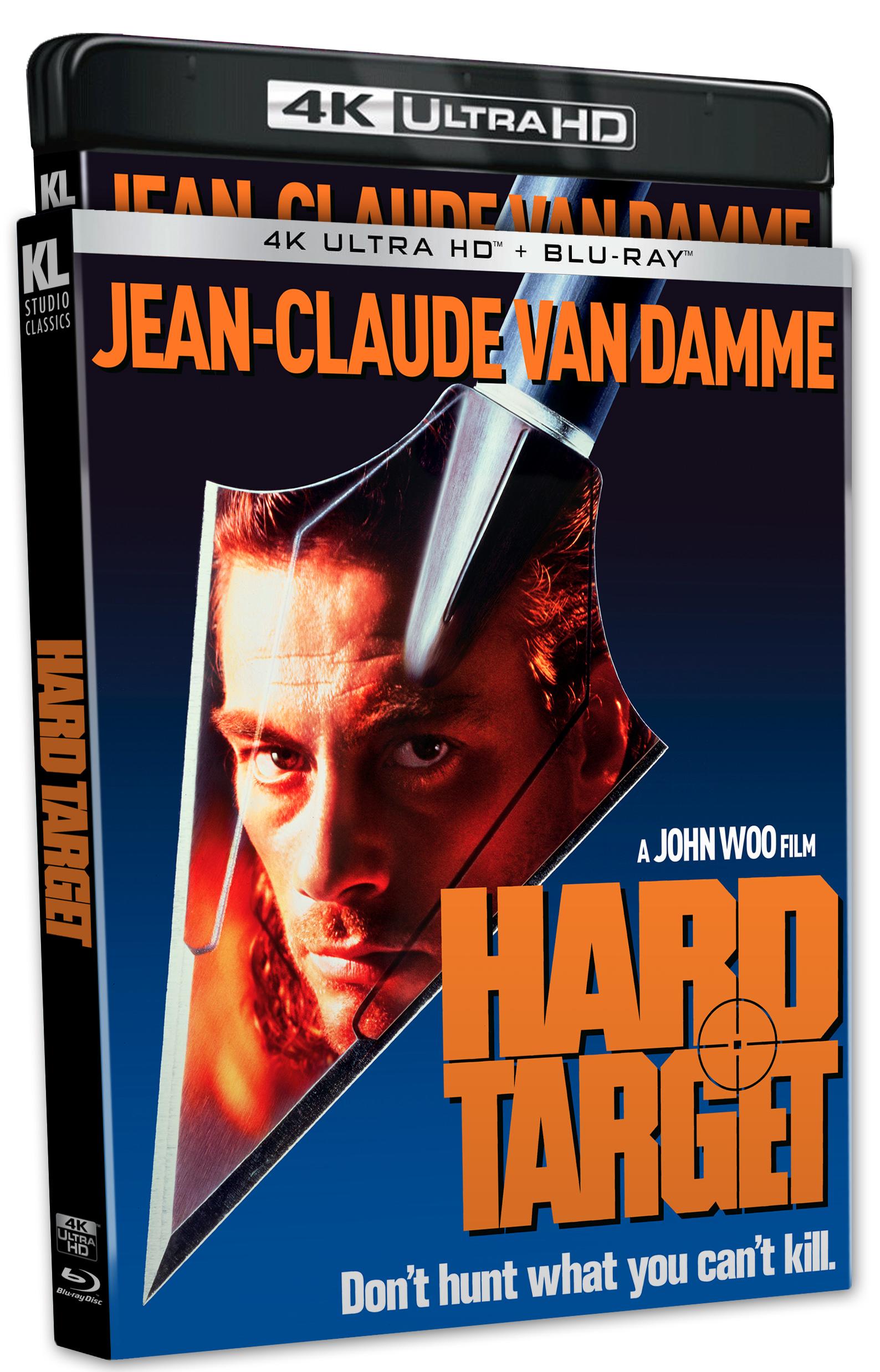 The legendary “Muscles from Brussels” Jean-Claude Van Damme (No Retreat, No Surrender, Kickboxer) teams up with world-famous action director John Woo ...
£22.98
View details
Save for laterAdd to basket 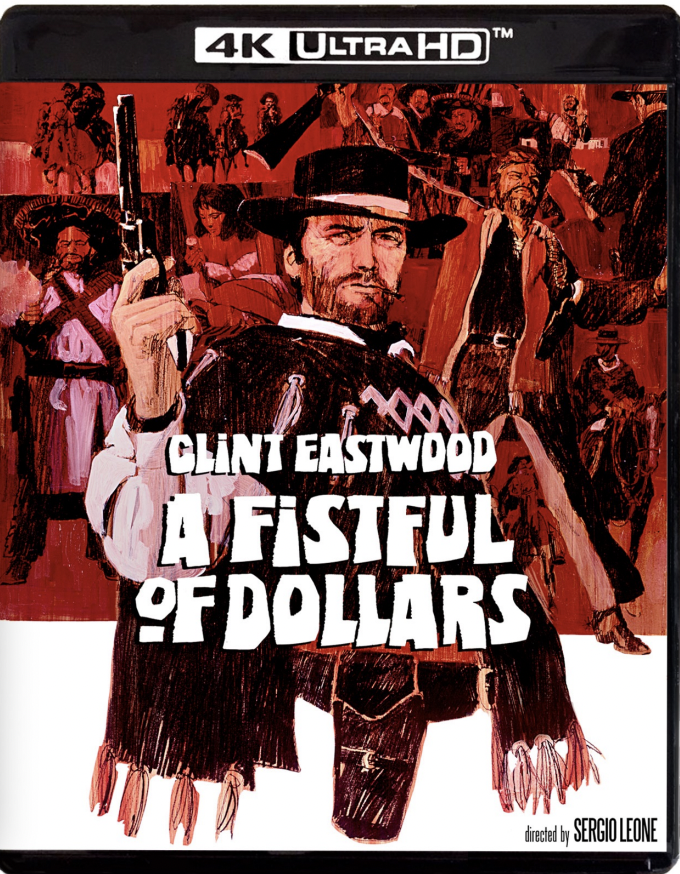 A Fistful Of Dollars (4K/Blu-ray Slipcover)

A Fistful Of Dollars (4K/Blu-ray Slipcover)

The film that started it all…the genre of “spaghetti western” was born, “The Man with No Name” was introduced and the iconic talents of star Clint Eas...
£26.18
View details
Save for laterAdd to basket 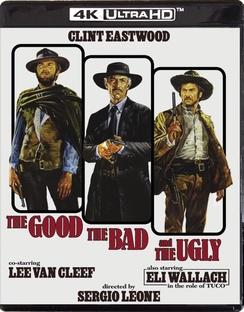 For three men the Civil War wasn’t hell… it was practice! By far the most ambitious, unflinchingly graphic and stylistically influential western ever ...
£26.09
View details
Save for laterAdd to basket 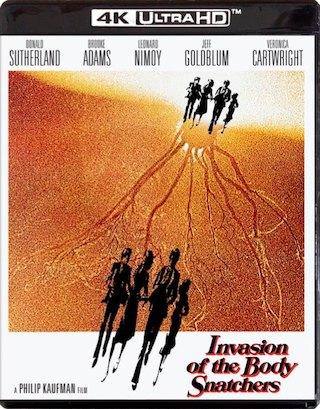 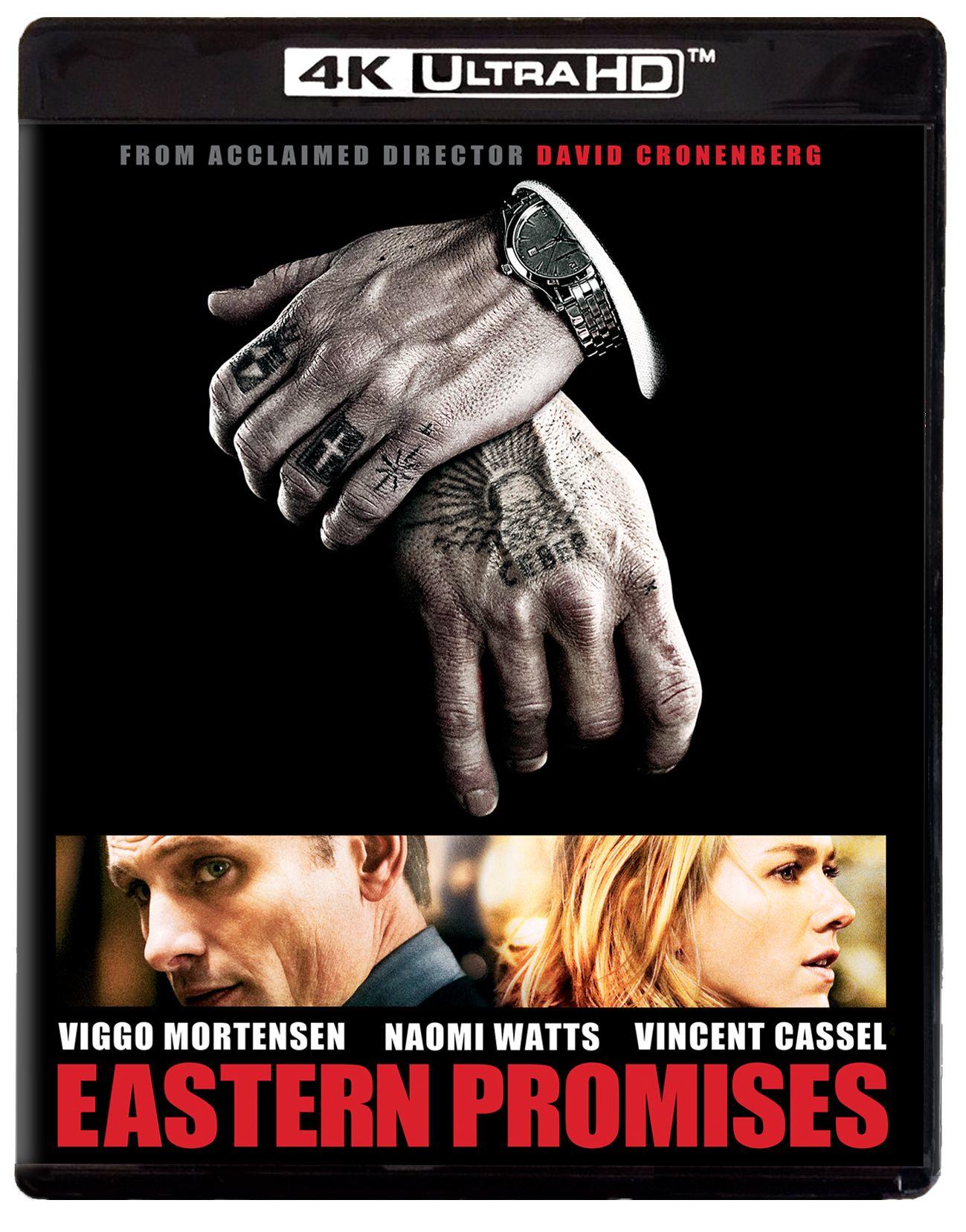 Visionary filmmaker David Cronenberg (Scanners, The Fly) and muse Viggo Mortensen (The Indian Runner, Green Book) follow up A History of Violence with...
£25.70
View details
Save for laterAdd to basket 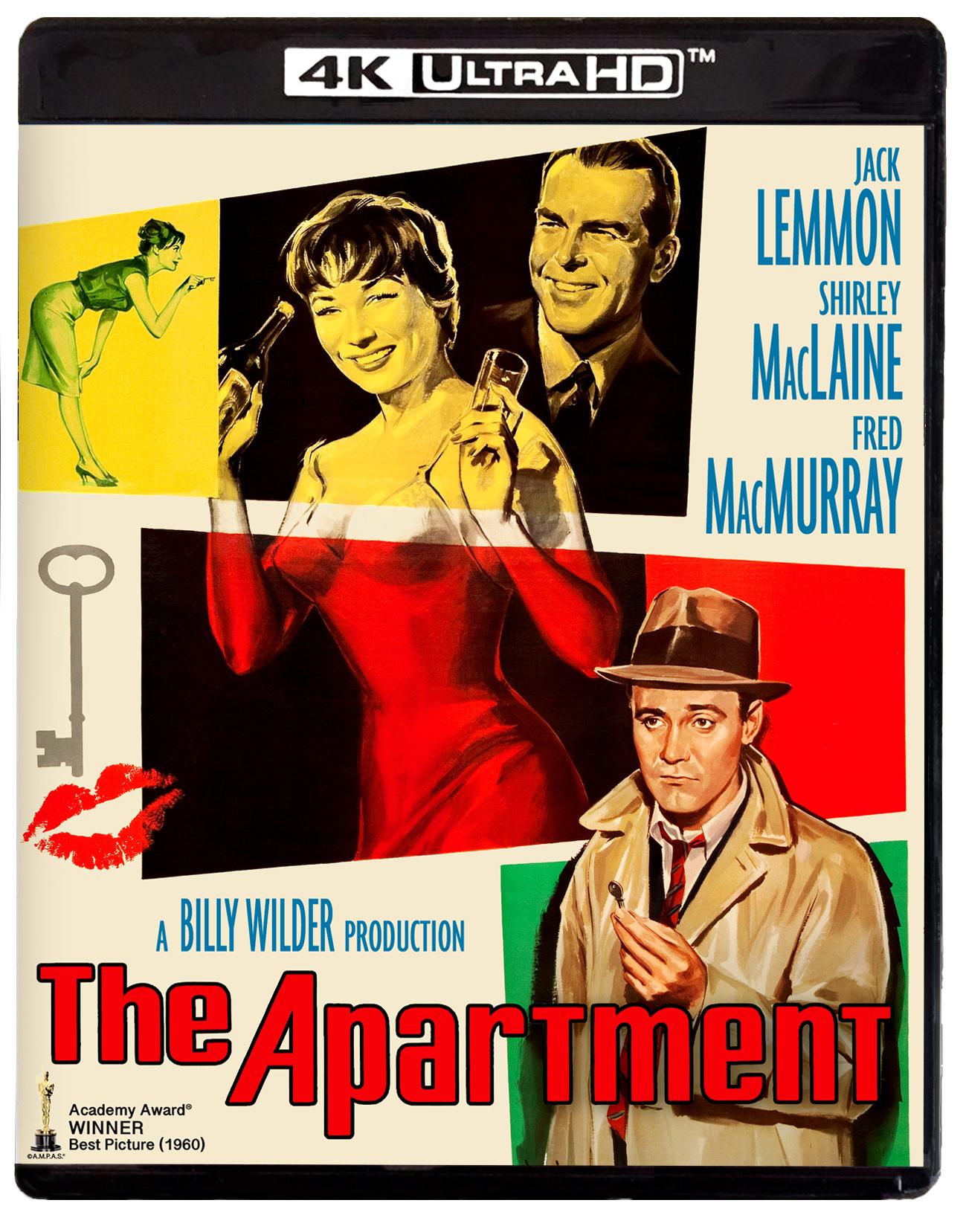 Unlock the door to The Apartment and welcome legendary director Billy Wilder (Some Like It Hot) and screenwriter I.A.L. Diamond (One, Two, Three) at t...
£26.00
View details
Save for laterAdd to basket 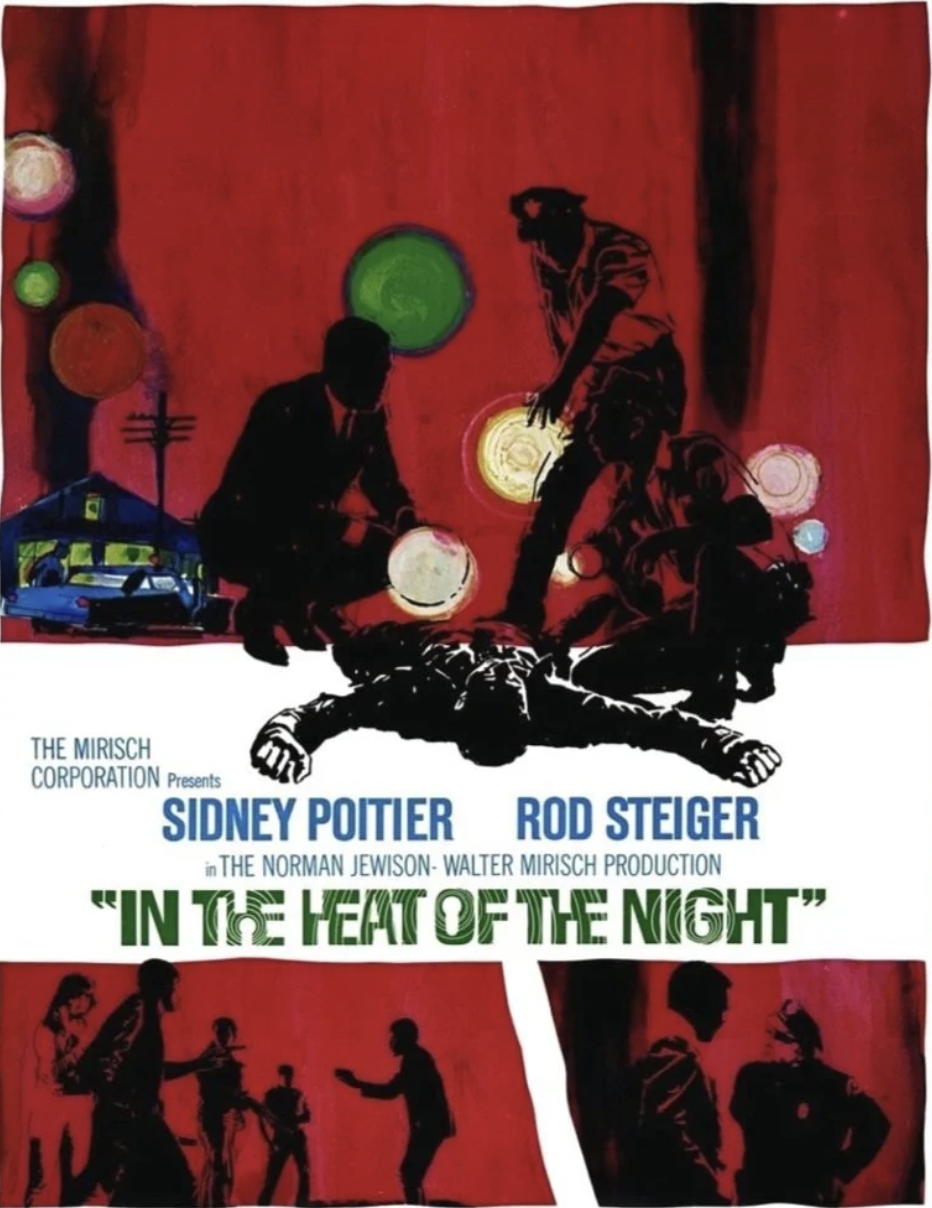 In The Heat Of The Night (LE Slipcover 4K/Blu-ray)

In The Heat Of The Night (LE Slipcover 4K/Blu-ray)

This masterpiece from director Norman Jewison (The Thomas Crown Affair) is one of the most radical and acclaimed movies of its generation. Rod Steiger...
£23.37
View details
Save for laterAdd to basket 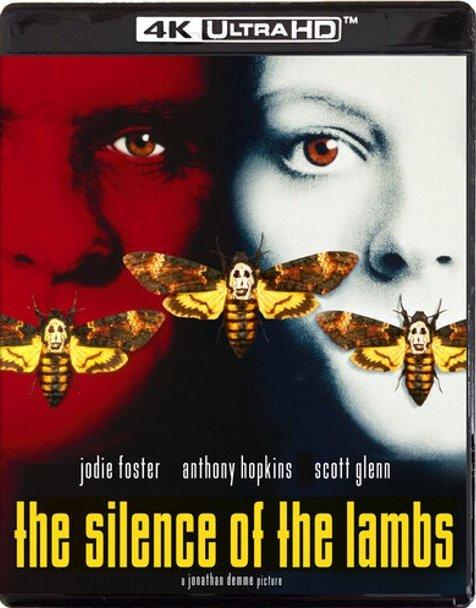 Screen legends Jodie Foster and Anthony Hopkins deliver sensational, Oscar-winning performances in this spellbinding thriller based on the bestselling...
£22.59
View details
Save for laterAdd to basket 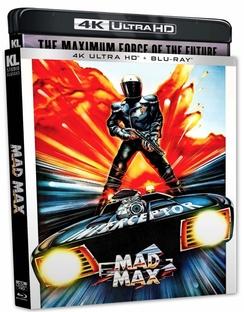 From George Miller, the acclaimed director of The Road Warrior, The Witches of Eastwick, Lorenzo’s Oil and Mad Max: Fury Road, comes this post-apocaly...
£25.70
View details
Save for laterAdd to basket 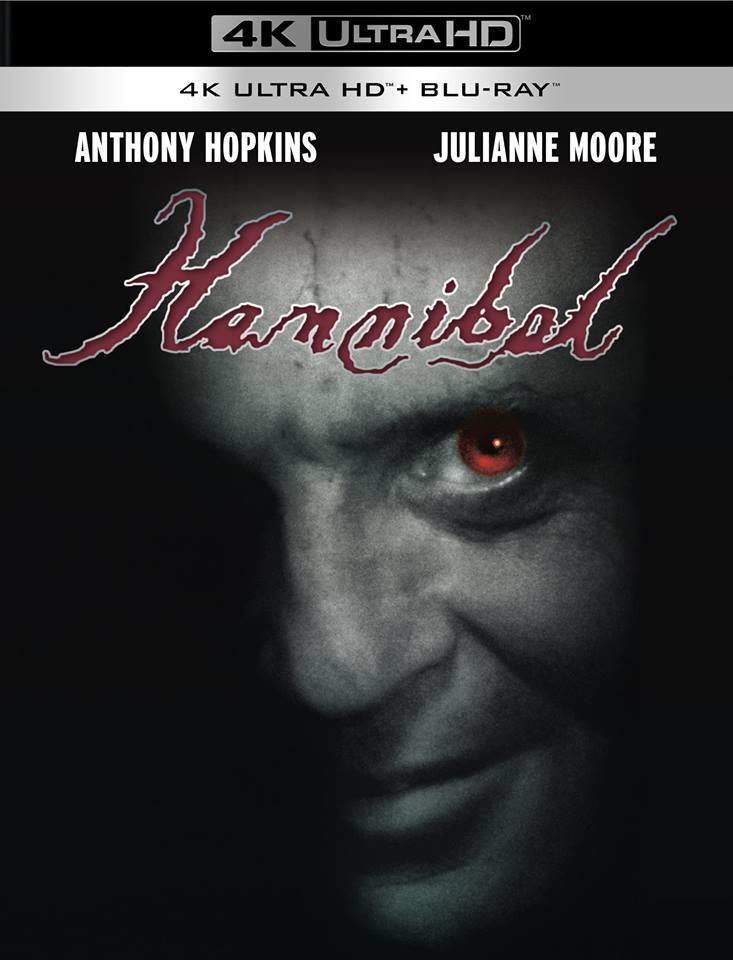 Brand New 4K Restoration Supervised by Cinematographer John Mathieson! The silence has been broken… Dark, absorbing and entertaining, this follow-up t...
£25.32
View details
Save for laterAdd to basket 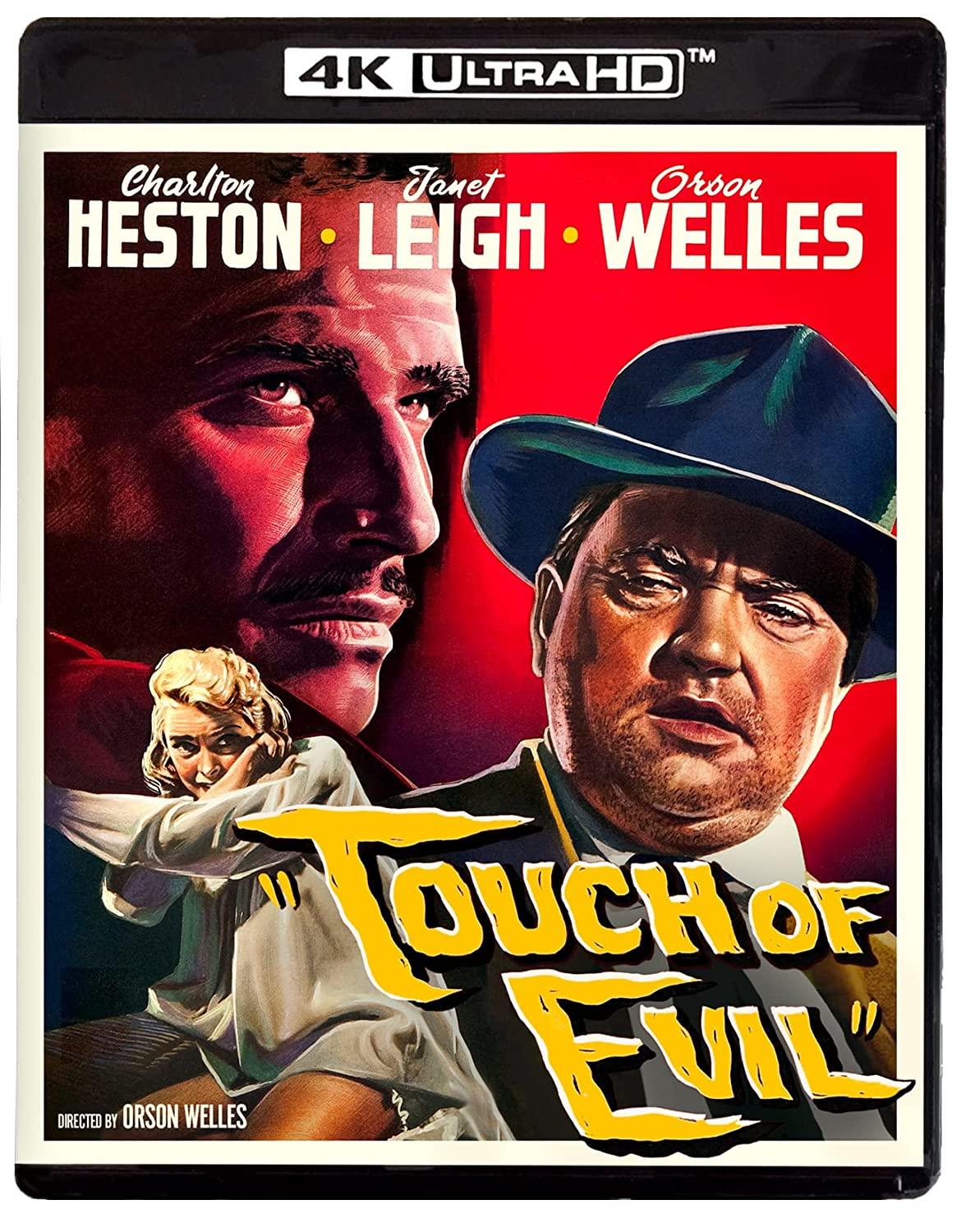 Directed by Hollywood legend Orson Welles (Citizen Kane, The Stranger, The Lady from Shanghai), Touch of Evil is a film noir masterpiece whose Hollywo...
£35.99
View details