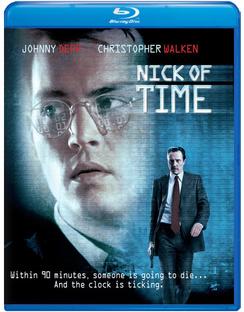 Prepare for real terror filmed in "real time" as Johnny Depp (Pirates of the Caribbean 1 & 2) and Christopher Walken (Man On Fire) face off in a twist-filled, pulse-pounding thriller that unfolds minute by nail-biting minute. The moment accountant Gene Watson (Depp) arrives at L.A.'s Union Station with his daughter, two shadowy strangers separate him from his little girl, slap a gun into his hand and present a devil's bargain: kill a government official at a nearby political rally...or never see his beloved child alive again. Hold on tight for a deadly race against time that plunges an ordinary man into an extraordinary nightmare from which there may be no escape!

A San Francisco police detective protects a librarian who knows too much about a plot to kill the pope. Region A
£16.99
View details
Save for laterAdd to basket 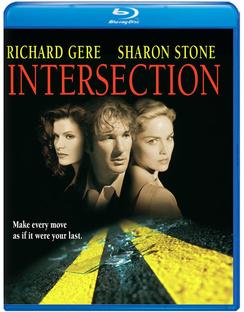 Richard Gere portrays Vincent Eastman an award-winning architect whose personal life is on shaky ground. Separated from his beautiful but aloof wife (...
£24.49
View details
Save for laterAdd to basket 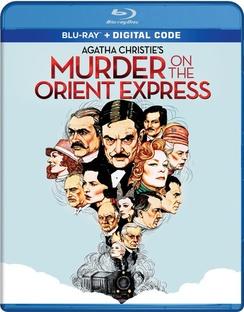 Murder On The Orient Express

Murder On The Orient Express

Agatha Christie's Belgian sleuth, Hercule Poirot, solves a train stabbing in 1934. Region ABonus:Featurette on Agatha Christie and the making of the f...
£18.99
View details
Save for laterAdd to basket

An asteroid crashes to the Earth and delivers a race of quick evolving aliens that threaten humanity. A crack team of "scientists" are brought togethe...
£21.99
View details
Save for laterAdd to basket 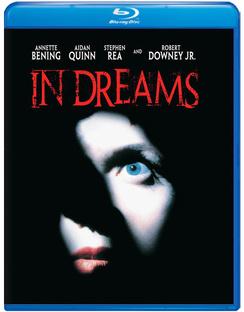