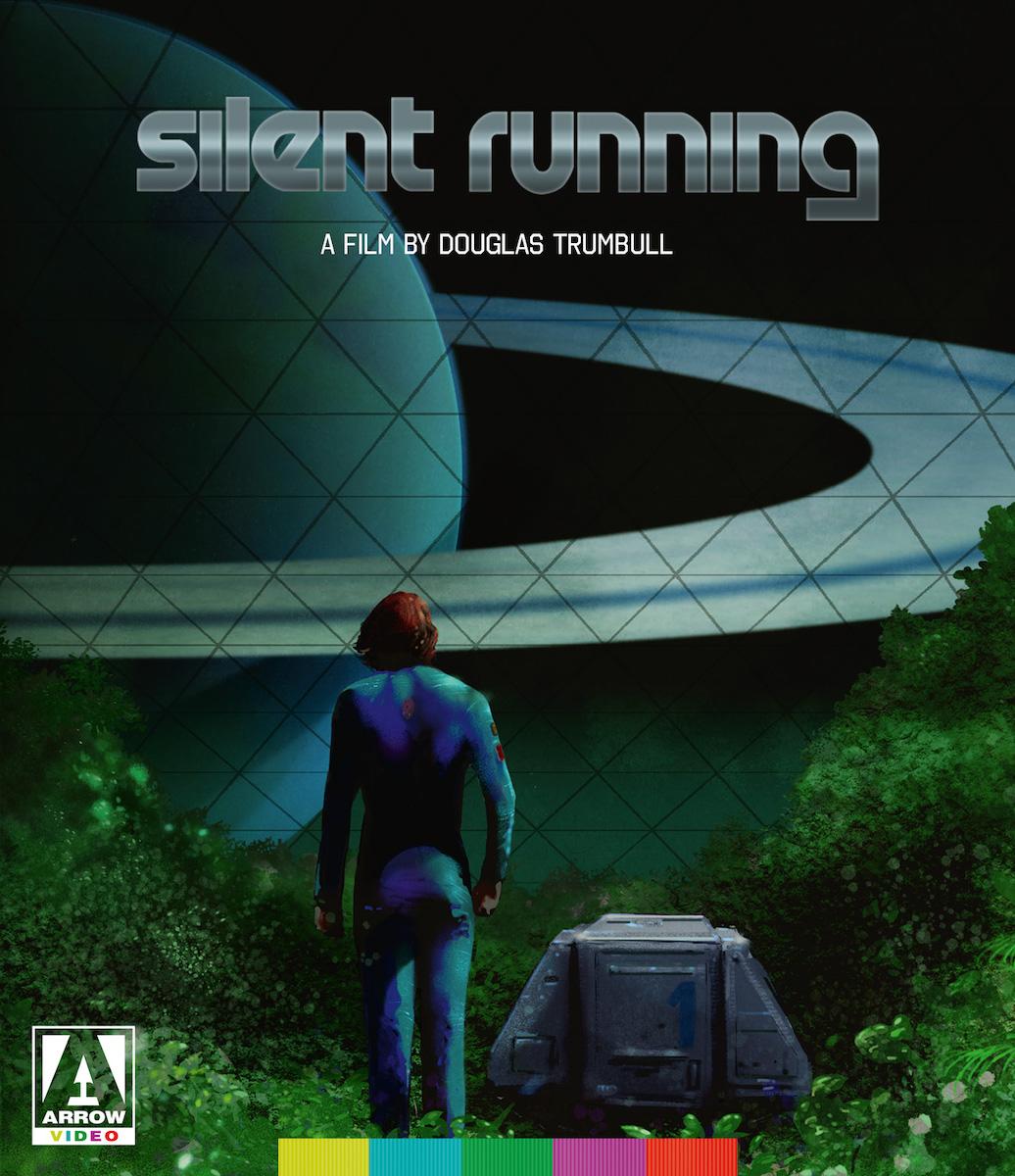 In 1968, visual effects pioneer Douglas Trumbull (The Andromeda Strain, Close Encounters of the Third Kind) contributed to the ground-breaking special photographic effects of Stanley Kubrick’s 2001: A Space Odyssey. Four years later, he stamped his own indelible mark on the science fiction genre with his mesmerising directorial debut – Silent Running.

In the not-so-distant future, Earth is barren of all flora and fauna, with what remains of the planet’s former ecosystems preserved aboard a fleet of greenhouses orbiting in space. When the crews are ordered to destroy the remaining specimens, one botanist, Freeman Lowell (Bruce Dern, The ’Burbs), rebels and flees towards Saturn in a desperate bid to preserve his own little piece of Earth that was, accompanied only by the ship’s three service robots.

Featuring a captivating central performance by Dern, visual effects that rival anything in 2001 and a powerful ecological message, Silent Running is a haunting and prescient sci-fi classic that resonates even more strongly today than it did at the time of its original release.

–        Brand new 2K restoration from the original camera negative, approved by director Douglas Trumbull and produced by Arrow Video exclusively for this release

–        Optional English subtitles for the deaf and hard of hearing

–        No Turning Back, a new interview with film music historian Jeff Bond on the film’s score

–        A Conversation with Bruce Dern, an archival interview with the film’s lead actor 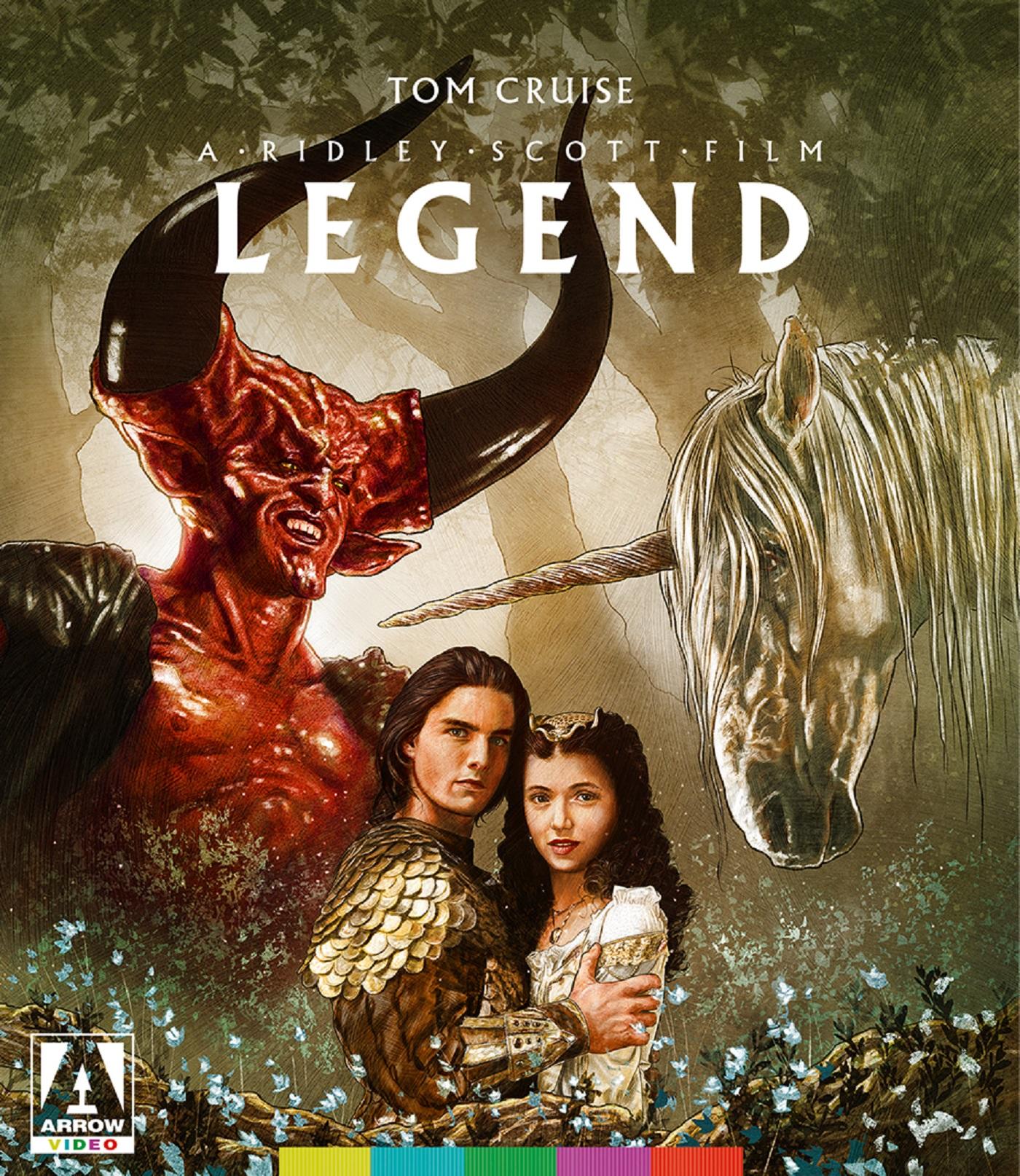 After changing the face of science fiction cinema forever with Alien and Blade Runner, director Ridley Scott turned his visionary eye to the fantasy g...
£22.20
View details
Save for laterAdd to basket 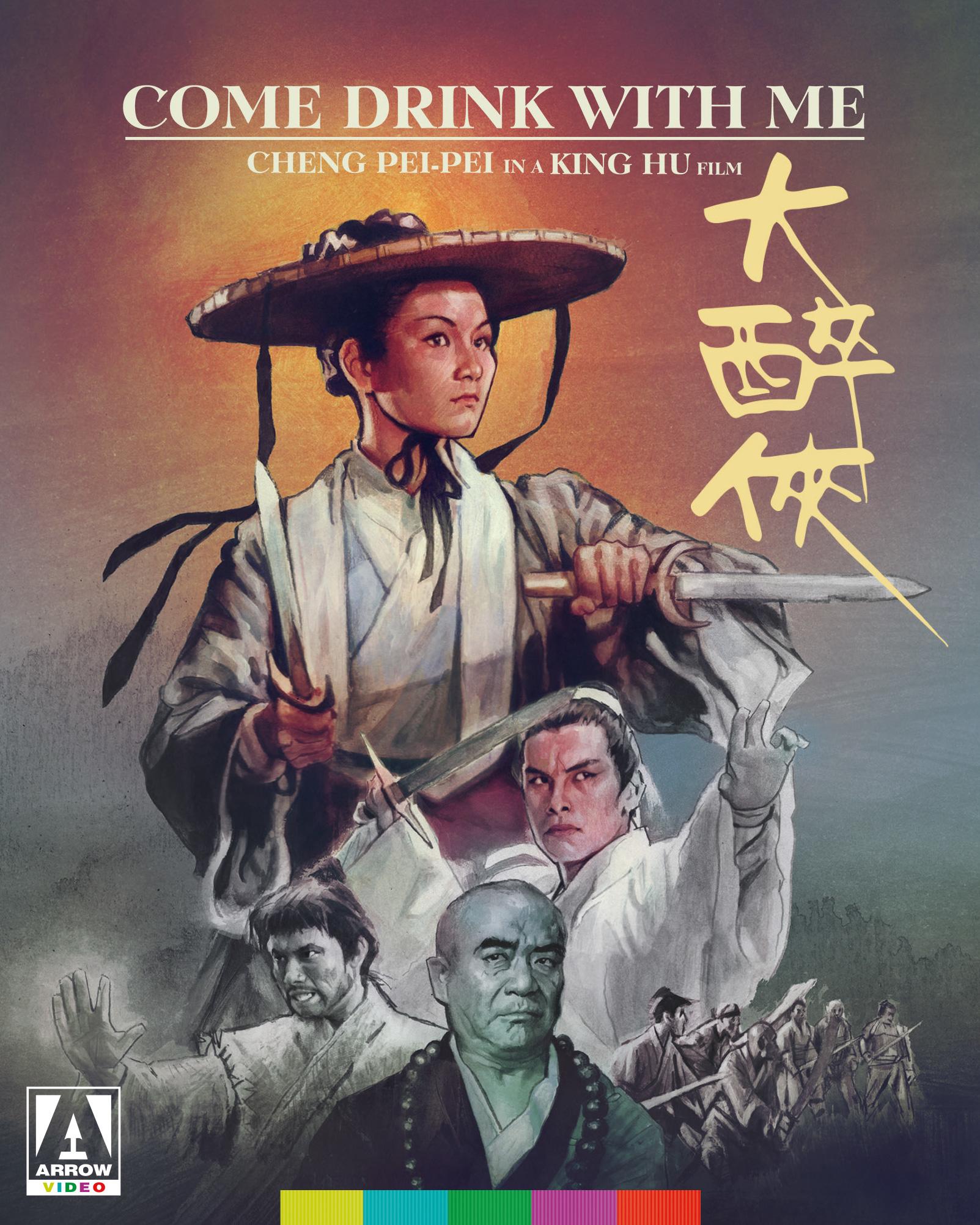 Years before Shaw Brothers’ kung fu films made them the biggest film studio in Hong Kong, local audiences flocked to their wuxia pian films: mythic ta...
£26.04
View details
Save for laterAdd to basket 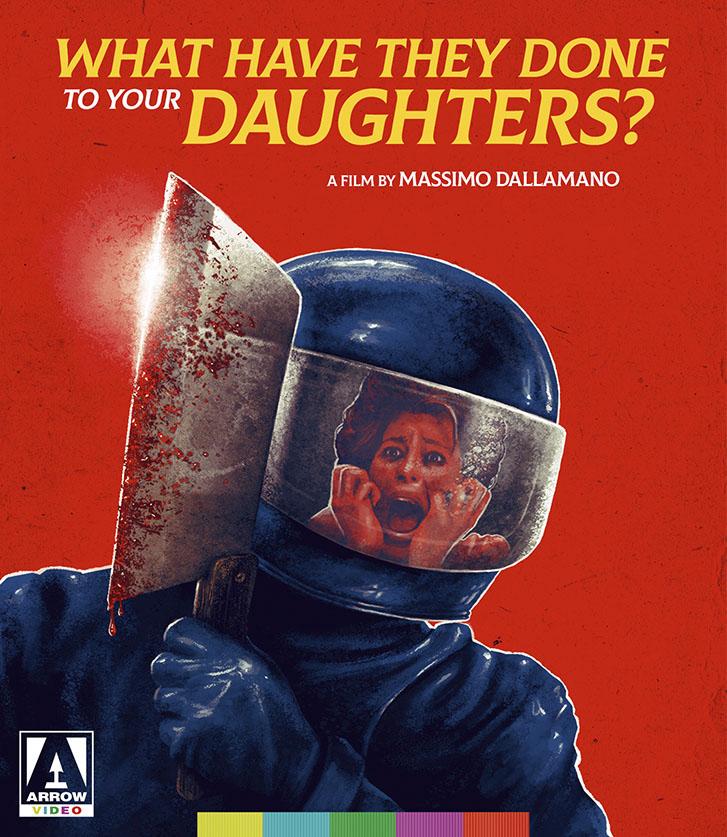 What Have They Done To Your Daughters? (blu-ray)

What Have They Done To Your Daughters? (blu-ray)

In 1972, director Massimo Dallamano (Colt 38 Special Squad, The Night Child) broke new ground in the giallo genre with the harrowing What Have You Don...
£26.76
View details
Save for laterAdd to basket 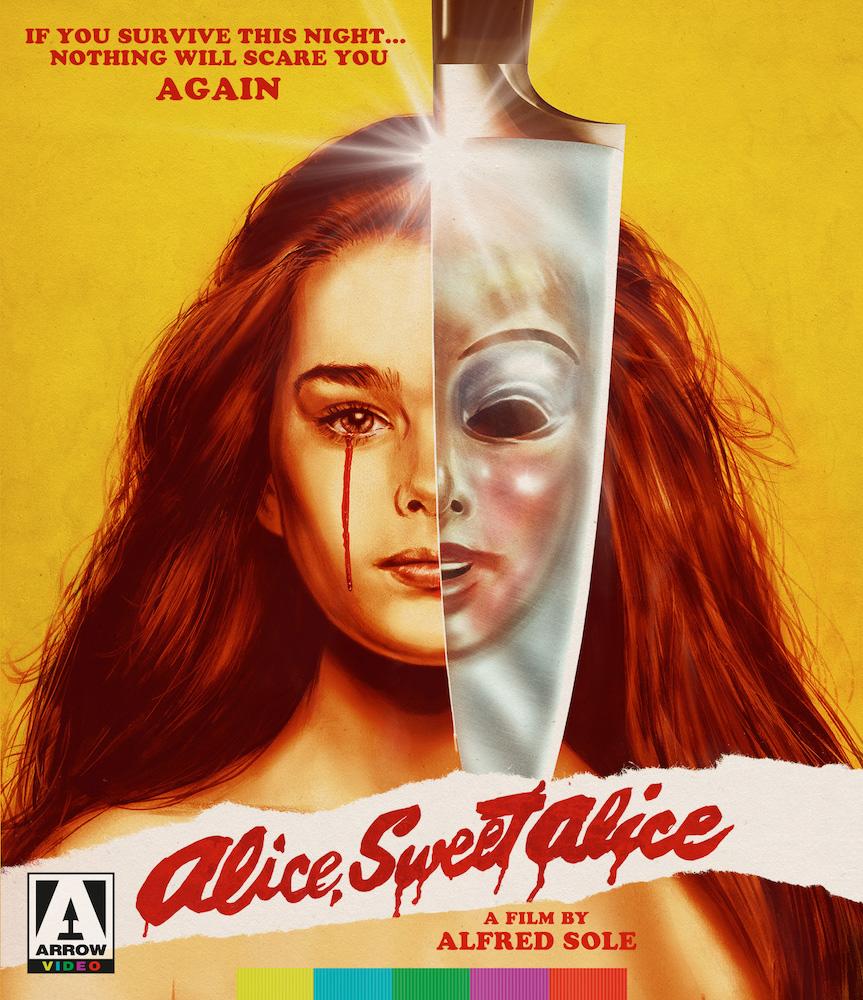 A young Brooke Shields meets an untimely end in this religious-themed proto slasher par excellence from director Alfred Sole.On the day of her first c...
£26.76
View details
Save for laterAdd to basket 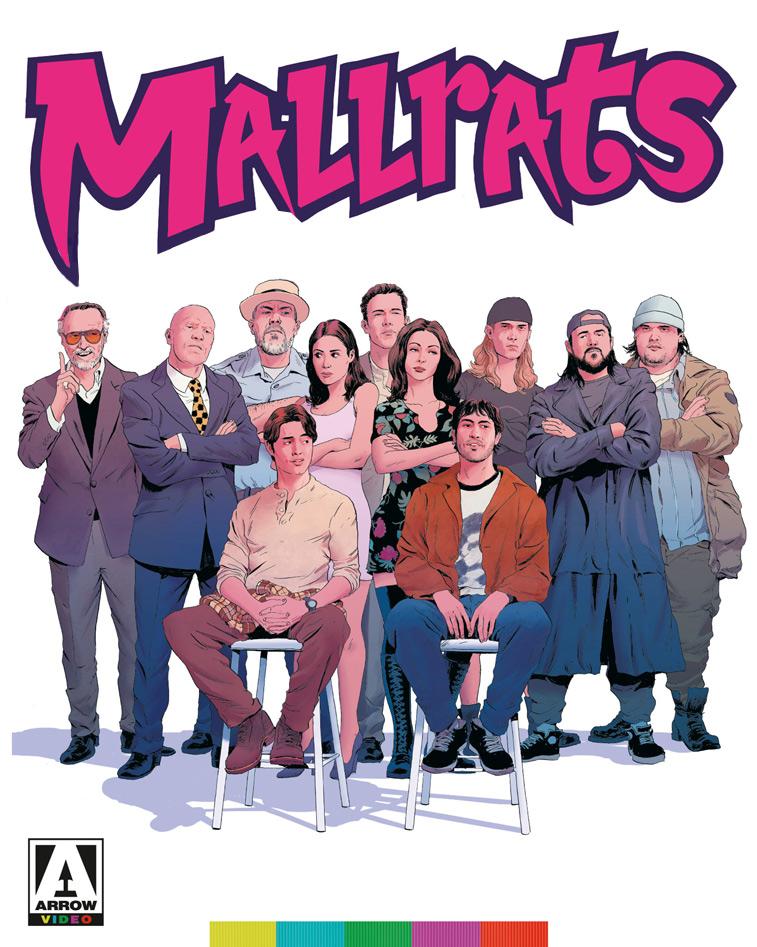 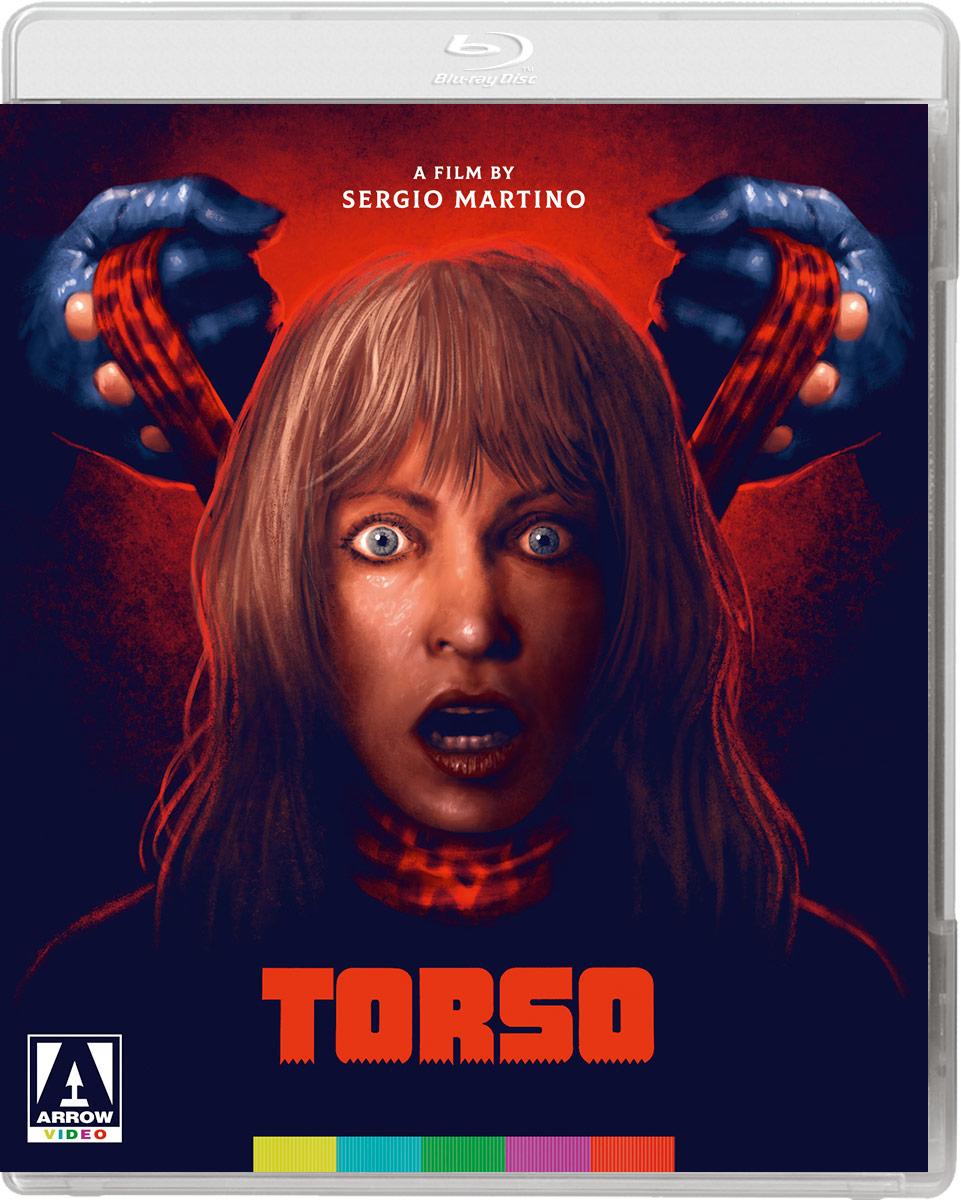 A talented and versatile journeyman, director Sergio Martino (The Case of the Scorpion’s Tail, Your Vice is a Locked Room and Only I Have the Key) has...
£23.76
View details