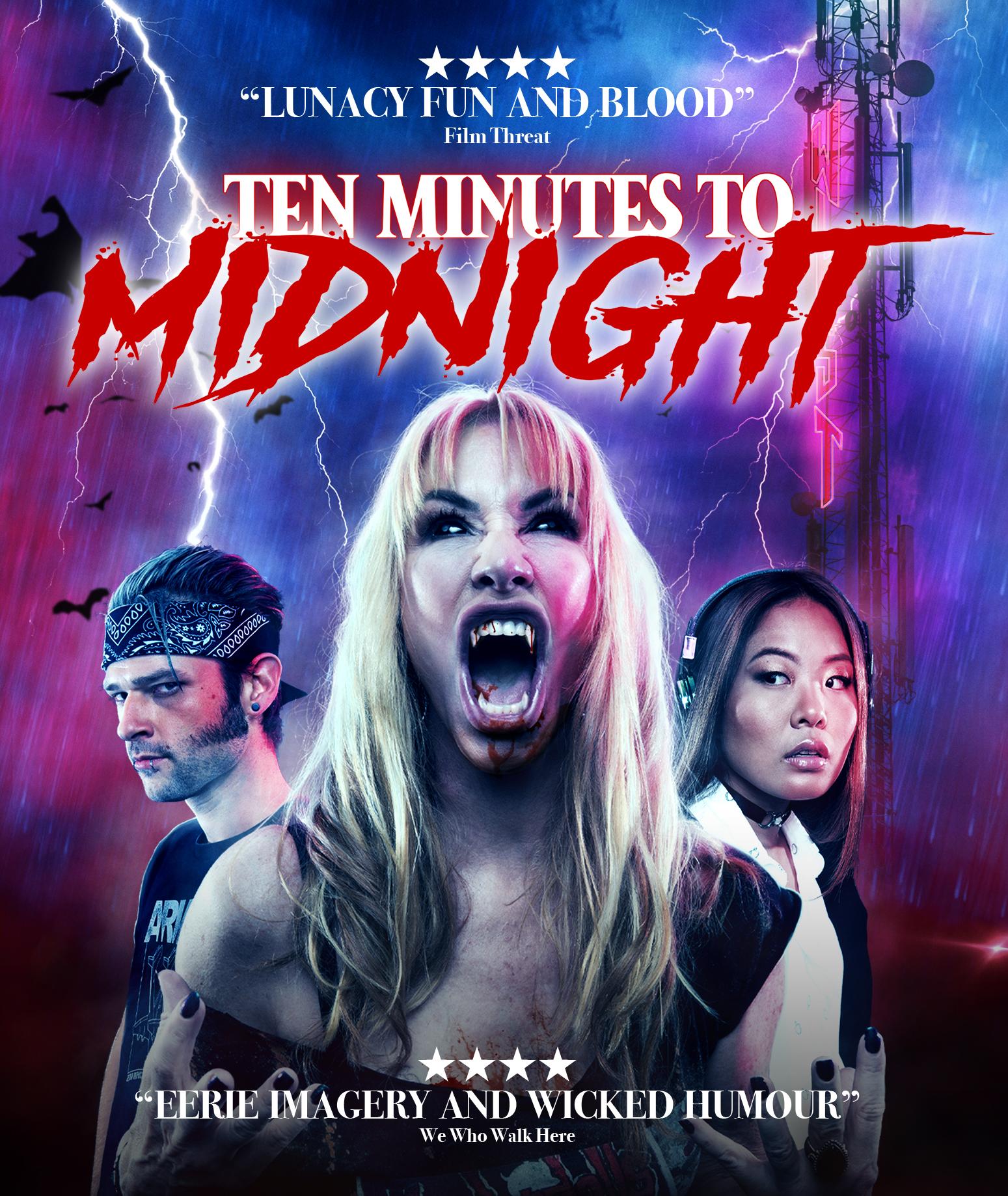 Caroline Williams returns to the DJ booth for the first time since her star-making turn in 1986's The Texas Chainsaw Massacre 2 as veteran punk rock disc jockey Amy Marlowe, bitten by a rabid bat on the eve of her final broadcast. When a raging storm traps Amy, her mysterious replacement (Nicole Kang, Batwoman) and the uneasy staff inside their small-town radio station, reality begins to fracture as they move further and further into the graveyard shift. Is it rabies? Or something far more sinister? 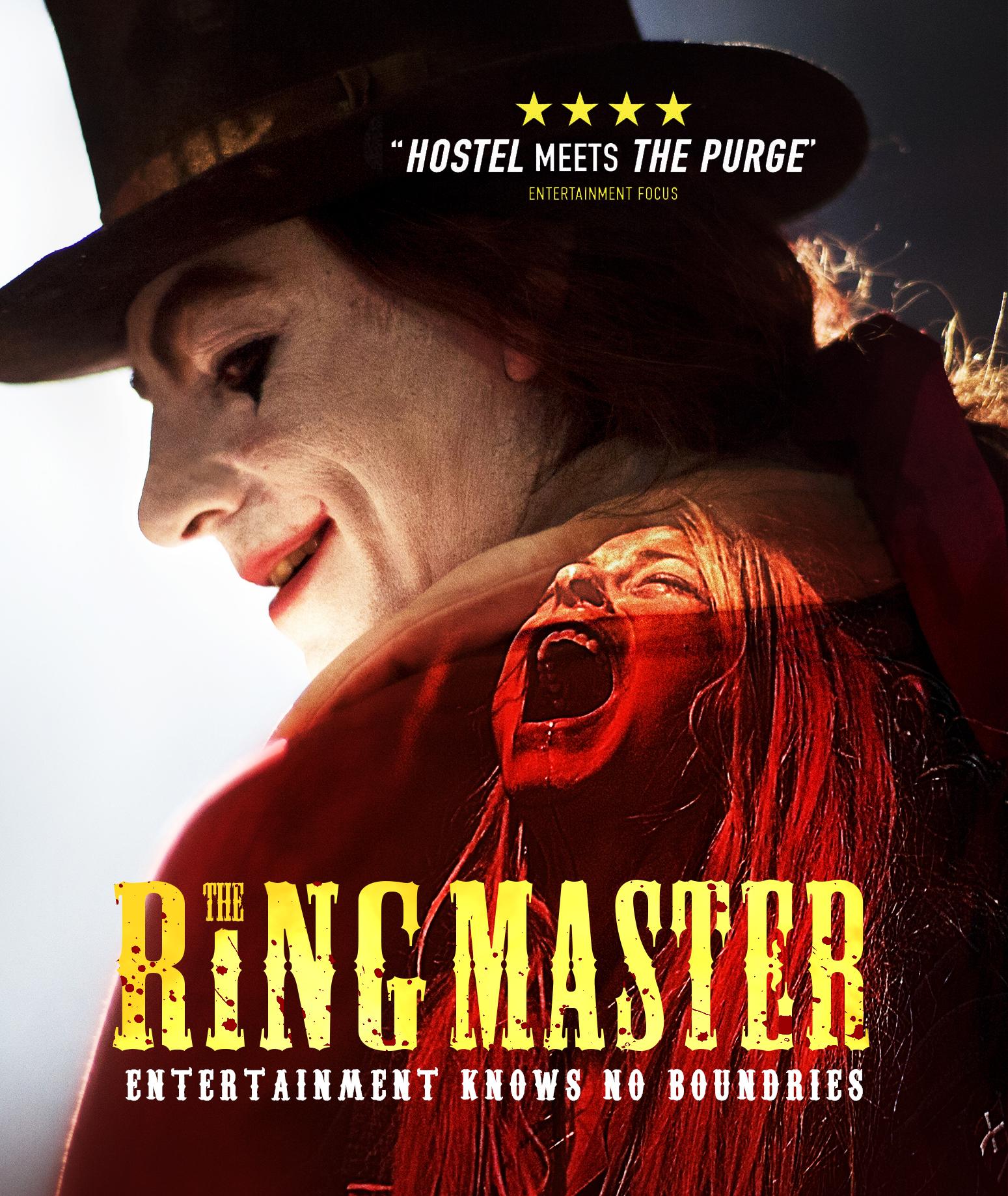 HOSTEL meets THE PURGETwo young women working the night shift at a secluded gas station unwittingly become the stars of a terrifying show streamed liv...
£17.52
View details
Save for laterAdd to basket

The discovery of explicit footage on old VHS tapes triggers a woman's memory forcing her to face her demons and seek revenge on the psychopath who abu...
£15.58
View details