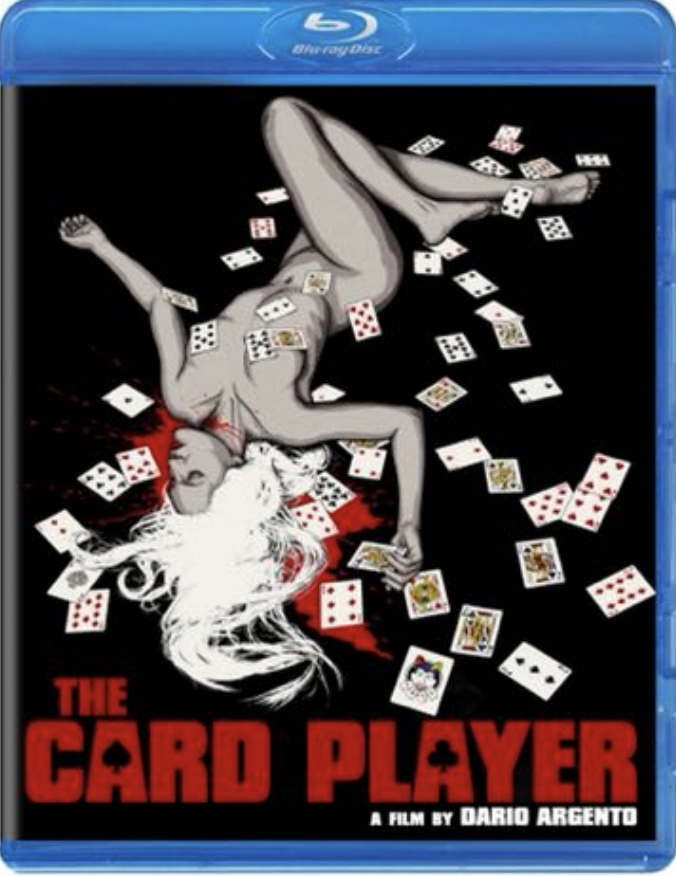 Dario Argento (Suspiria) returns to classic form with this vicious thriller about a serial killer who taunts police with online video poker. But for every round the cops lose, a kidnapped girl is mutilated live via webcam. Now an Italian detective and an Irish forensics expert (Liam Cunningham, TV’s Game of Thrones) must race against time to trap the killer. The stakes are murder and the hunt is on for the psychopath known only as THE CARD PLAYER.

In English and Italian with English Subtitles