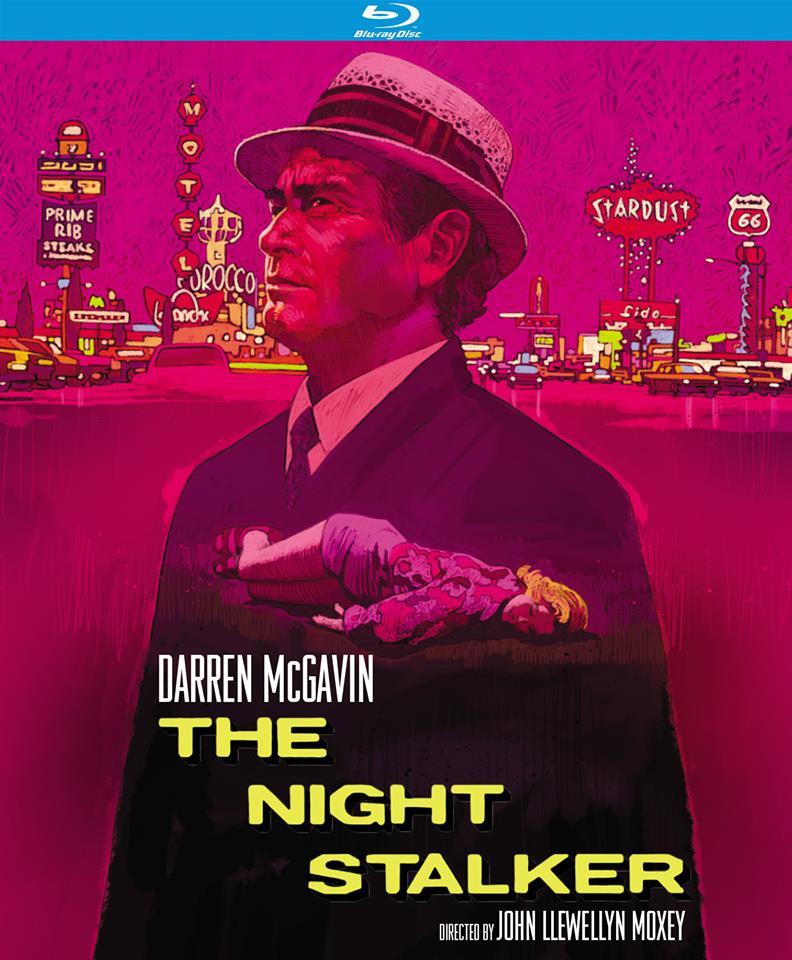 An investigative journalist takes a stab at the supernatural – This unforgettable first entry in the Night Stalker series introduced the world to the quirky reporter with a penchant for the paranormal and became one of the top-rated TV movies of all time. Investigating a series of Las Vegas murders, Carl Kolchak (Darren McGavin, The Night Strangler) discovers that each victim has been bitten in the neck and drained of blood. Though Kolchak’s outlandish theory about the murders gets him nowhere with the police, his initiative to apprehend the killer himself gets him into hot water… with a modern-day vampire. The great John Llewellyn Moxey (Nightmare in Badham County) directed this Dan Curtis (Burnt Offerings) production featuring Carol Lynley (The Poseidon Adventure), Simon Oakland (The Hunting Party), Ralph Meeker (Big House, U.S.A.), Claude Akins (A Man Called Sledge), Charles McGraw (The Narrow Margin), Kent Smith (The Spiral Staircase), Elisha Cook Jr. (I Wake Up Screaming) and Larry Linville (TV’s M*A*S*H). Teleplay by legendary sci-fi/horror writer Richard Matheson (The Incredible Shrinking Man). 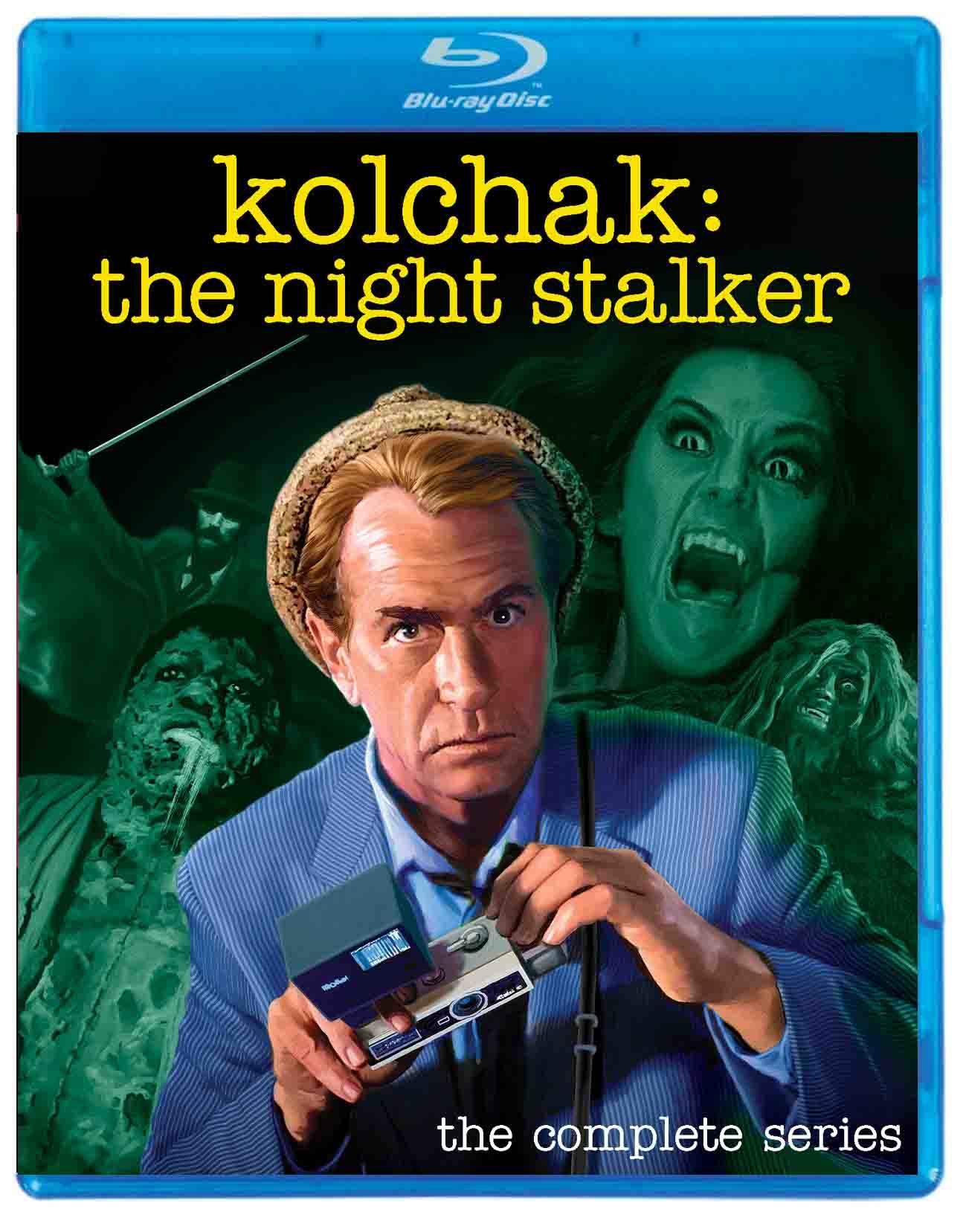 Kolchak: The Night Stalker, the uniquely eerie mystery series that paved the way for The X-Files, finally comes to Blu-ray with all 20 episodes digita...
£57.99
View details