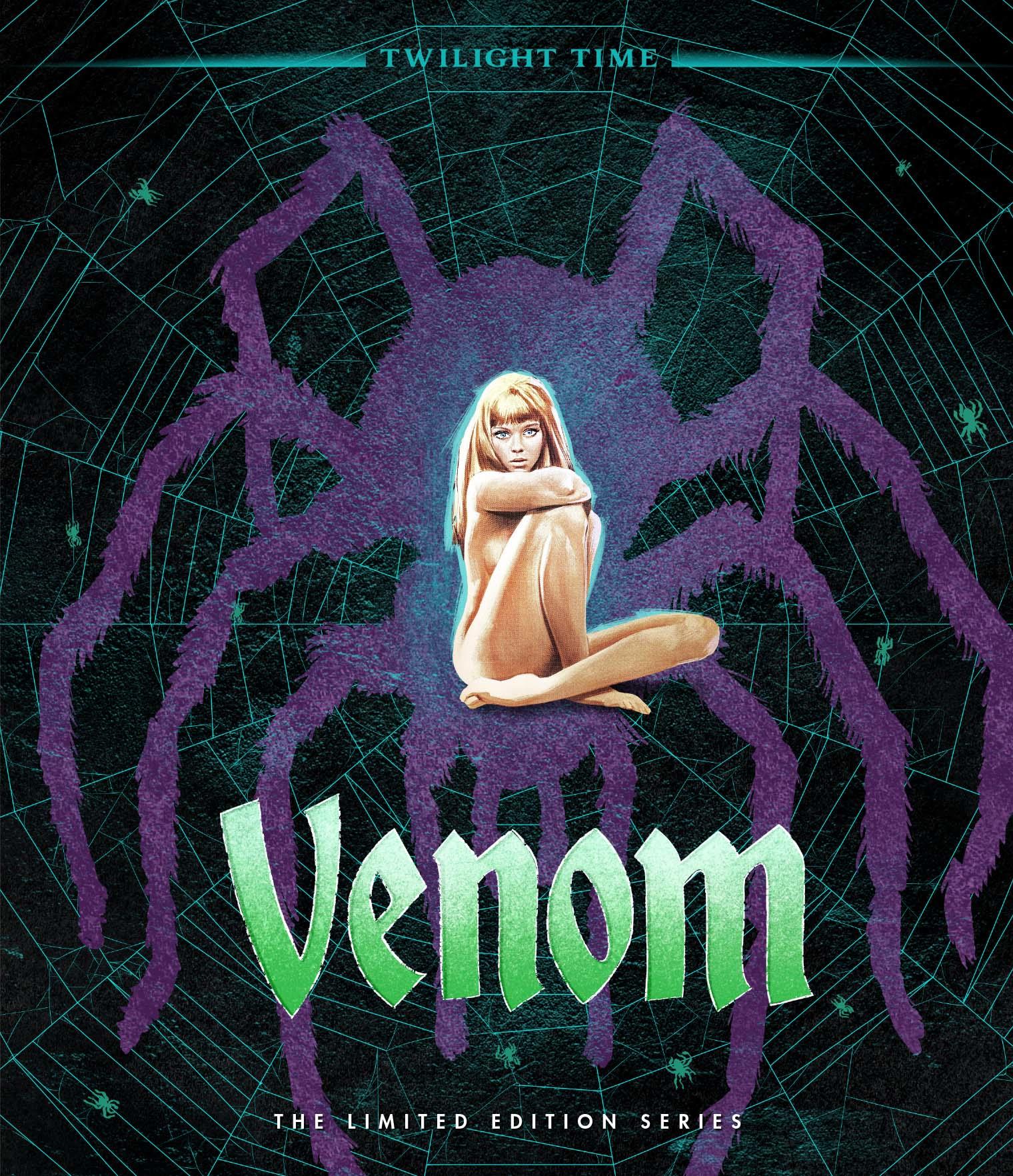 A Nazi scientist and a woman known as a "spider goddess" attempt to develop a nerve gas made from spider venom.

A demented grab-bag of sinister cinematic tropes set in the picturesque Bavarian countryside, Venom (1971, aka The Legend of Spider Forest) spins a wicked web complete with a winsome seductress (Neda Arneric) who lures curious young men to a nasty death, all in the shadow of a Nazi-styled scientist (Terence Soall) aiming to craft an arachnid-derived nerve drug. Meanwhile, an unsavory brood of conspiratorial locals is keen on maintaining the mythos of the lethal "spider goddess," while an undaunted artist (Simon Brent) perilously investigates. Director Peter Sykes here takes a first evocative leap into screen horror that would bear more frightful fruit with the later Hammer Studios productions Demons of the Mind (1972) and To the Devil...a Daughter (1976). 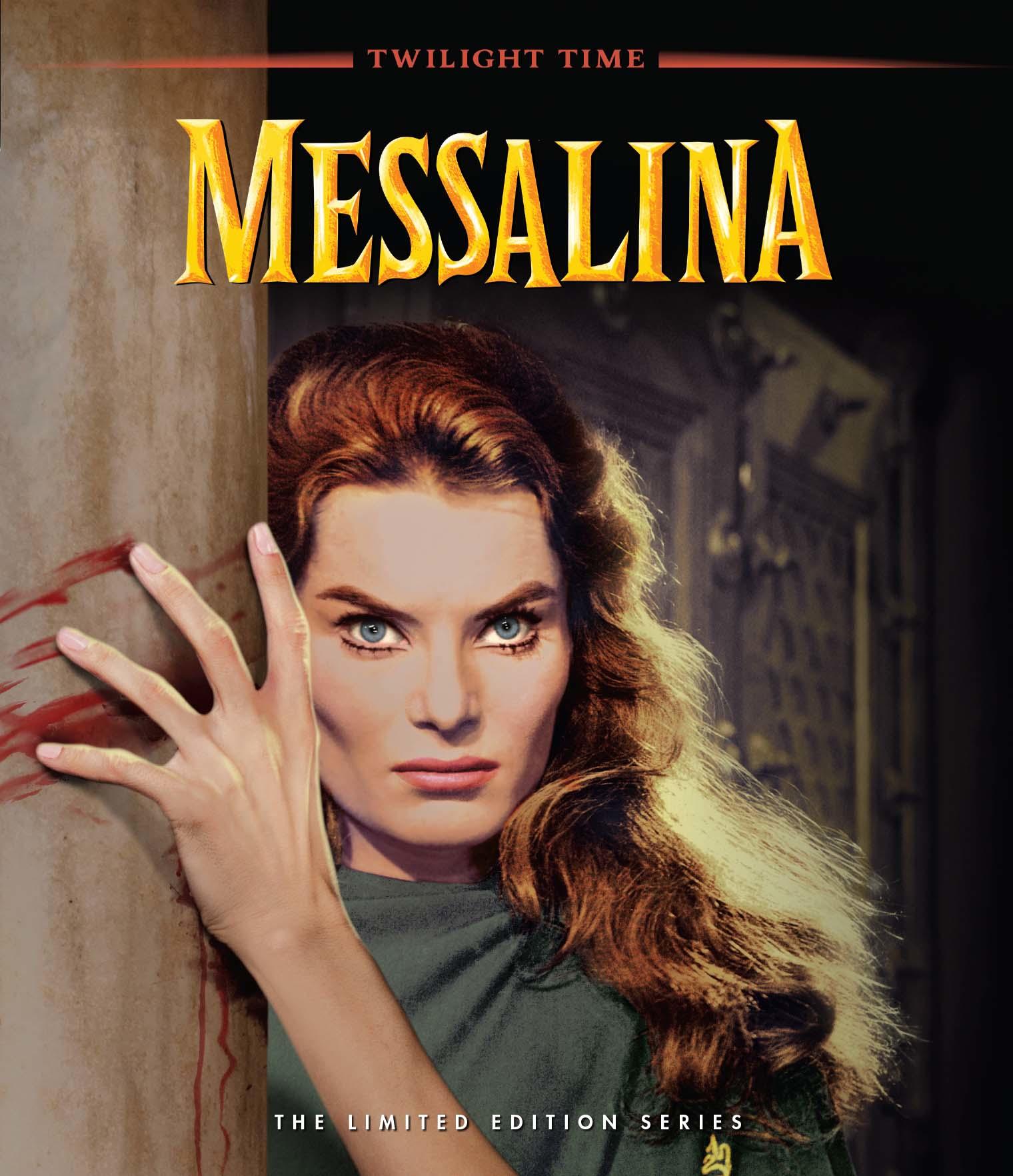 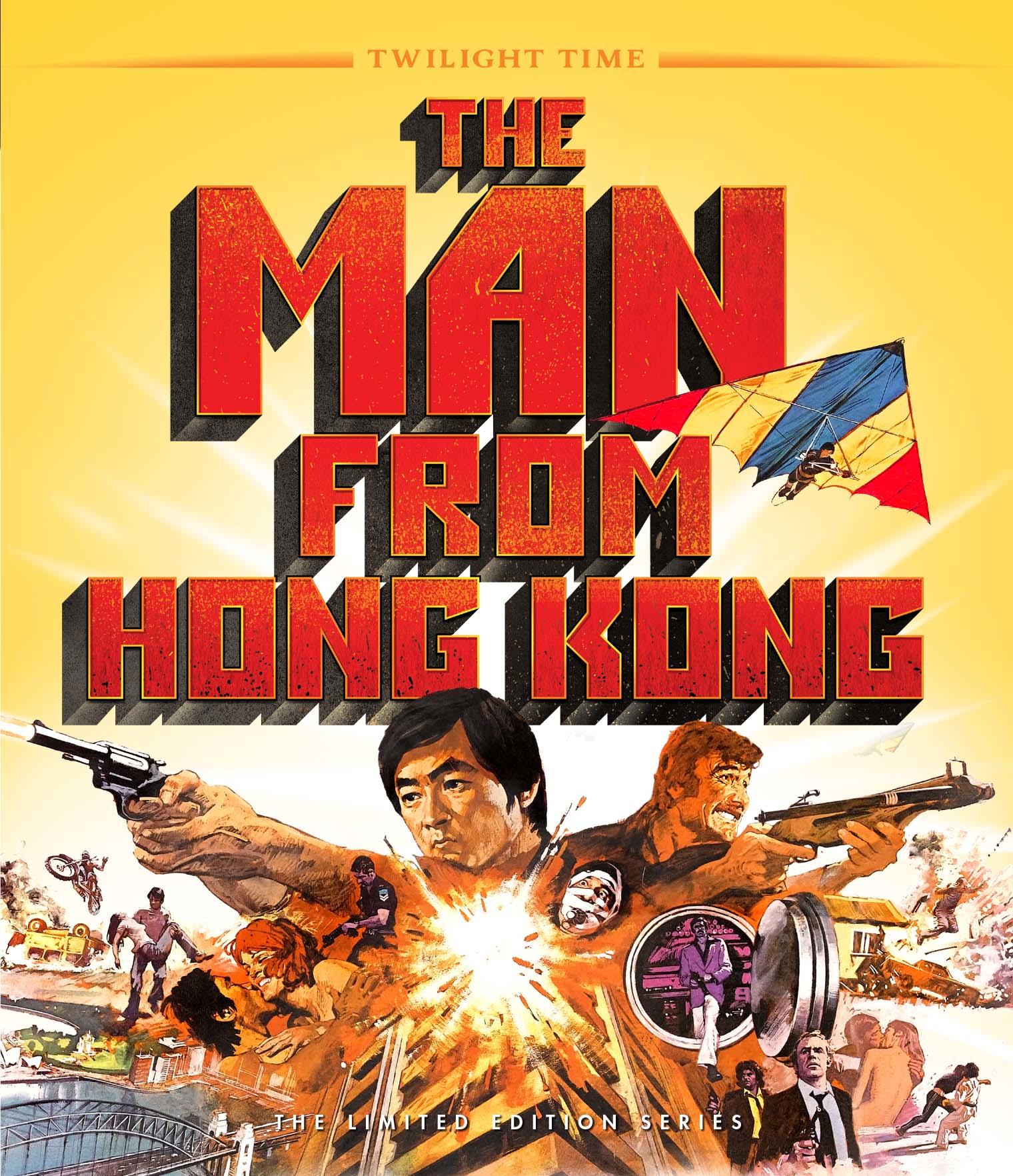 Australian authorities arrest a man believed to be connected to the Sydney criminal underworld and send for Inspector Fang Sing Leng from Hong Kong to...
£22.59
View details
Save for laterAdd to basket 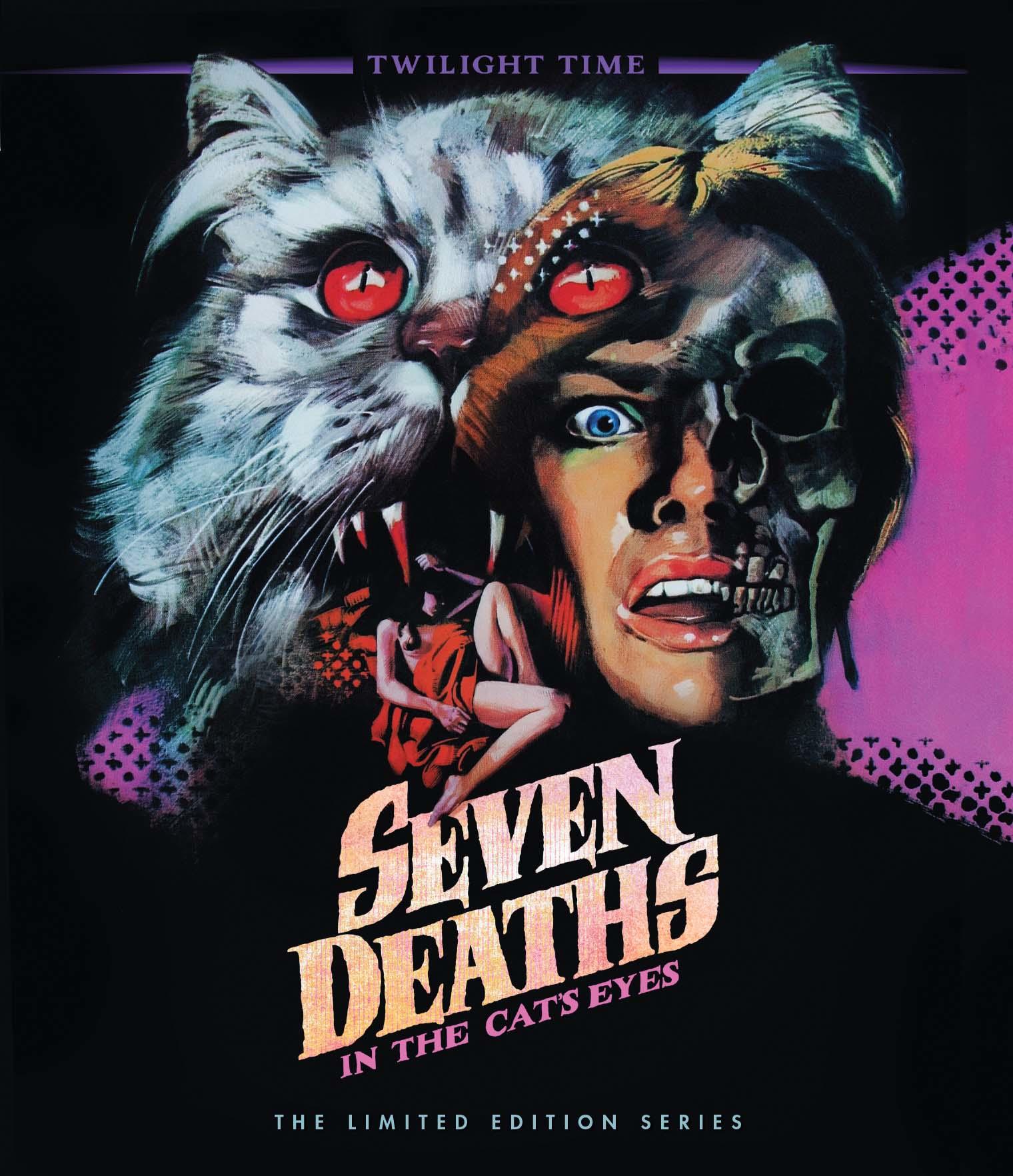