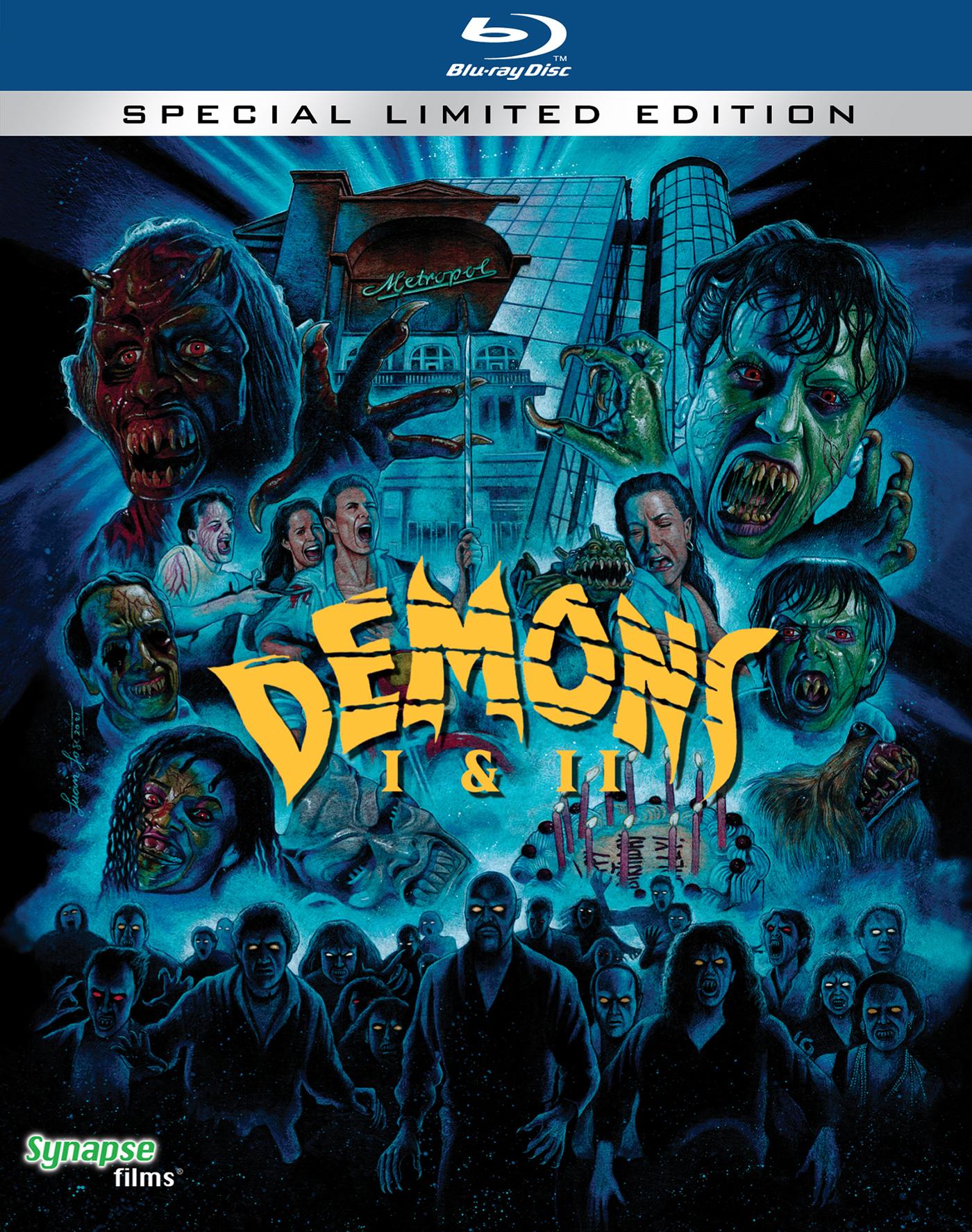 They will make cemeteries their cathedrals, and cities will be your tombs, in remastered Blu-rays of DEMONS & DEMONS 2!

Regarded by horror fans the world over as two of the greatest Italian horror films ever made, Lamberto Bava's Demons films are not only major cinematic nightmare fuel, but also hugely entertaining splatterfests of the highest order. Synapse's 2013 Blu-rays remain two of their most popular releases, and now they're bringing these favorites to 4K UHD and remastered Blu-ray in brand-new spectacular 4K restorations! These horrific splatter classics produced by Dario Argento (Suspiria) have never looked or sounded better and are packed with hours of special features, making this the ultimate home video release of these horror favorites. In Demons, a masked man offers tickets to a horror movie sneak preview at the mysterious Metropol cinema. When a patron is scratched by a prop displayed in the theatre lobby, she transforms into a flesh-ripping demon! One by one, the audience members mutate into horrible creatures hell-bent on destroying the world! Can anyone escape this gory orgy of terror? In 1986's ambitious sequel Demons 2, the apocalyptic terror continues! A televised horror film spells doom for the residents of a luxury high-rise apartment, as demons are unleashed through the TV screen at a young girl's birthday party. As more and more residents are infected and transformed into blood-thirsty demons, a young couple fights to survive as they try to escape Hell on Earth. 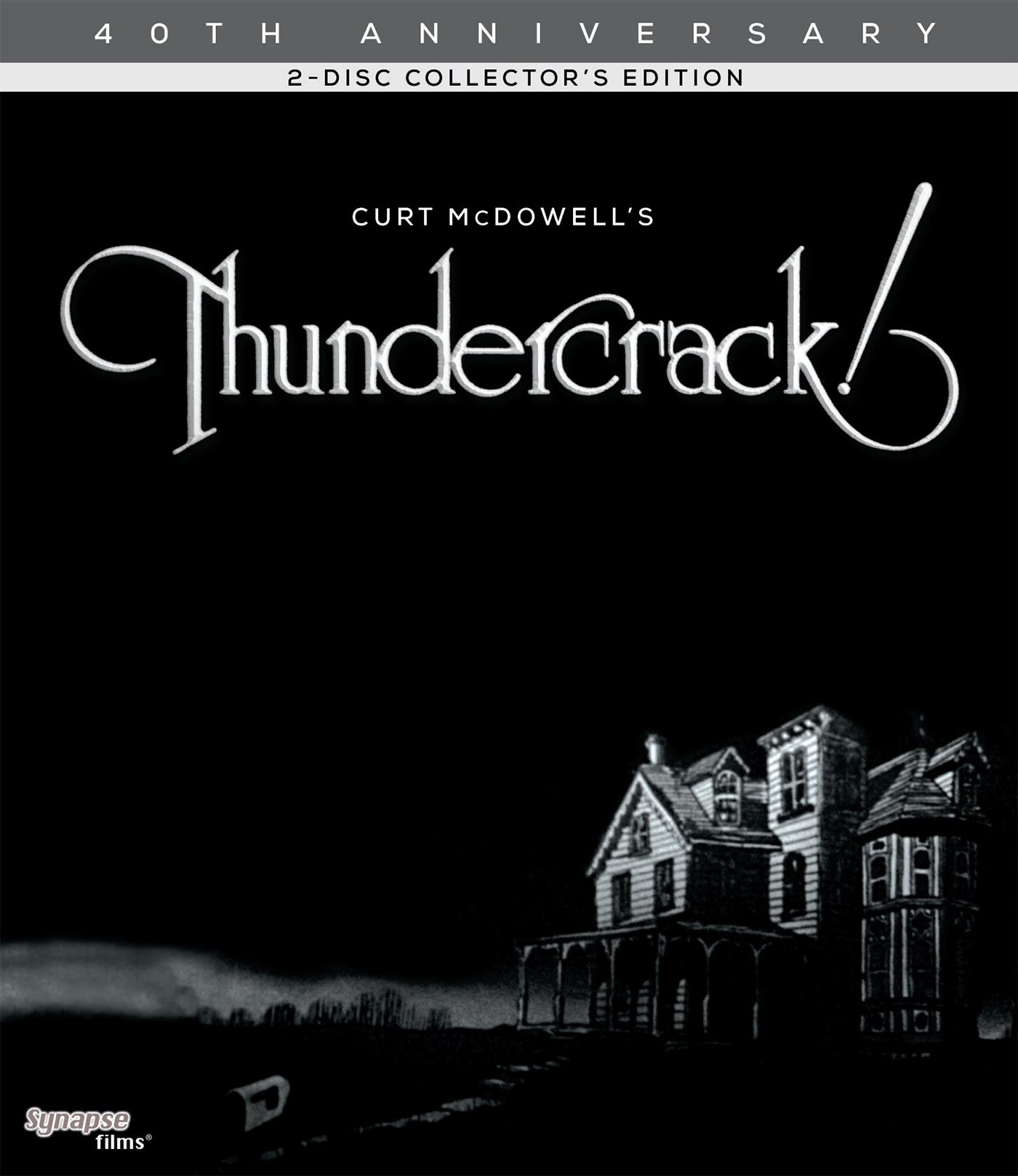 One dark and stormy night, a group of strangers find themselves stranded at a remote mansion of a grieving madwoman.YEARS IN THE MAKING! THE HIGHLY-AN...
£25.99
View details
Save for laterAdd to basket 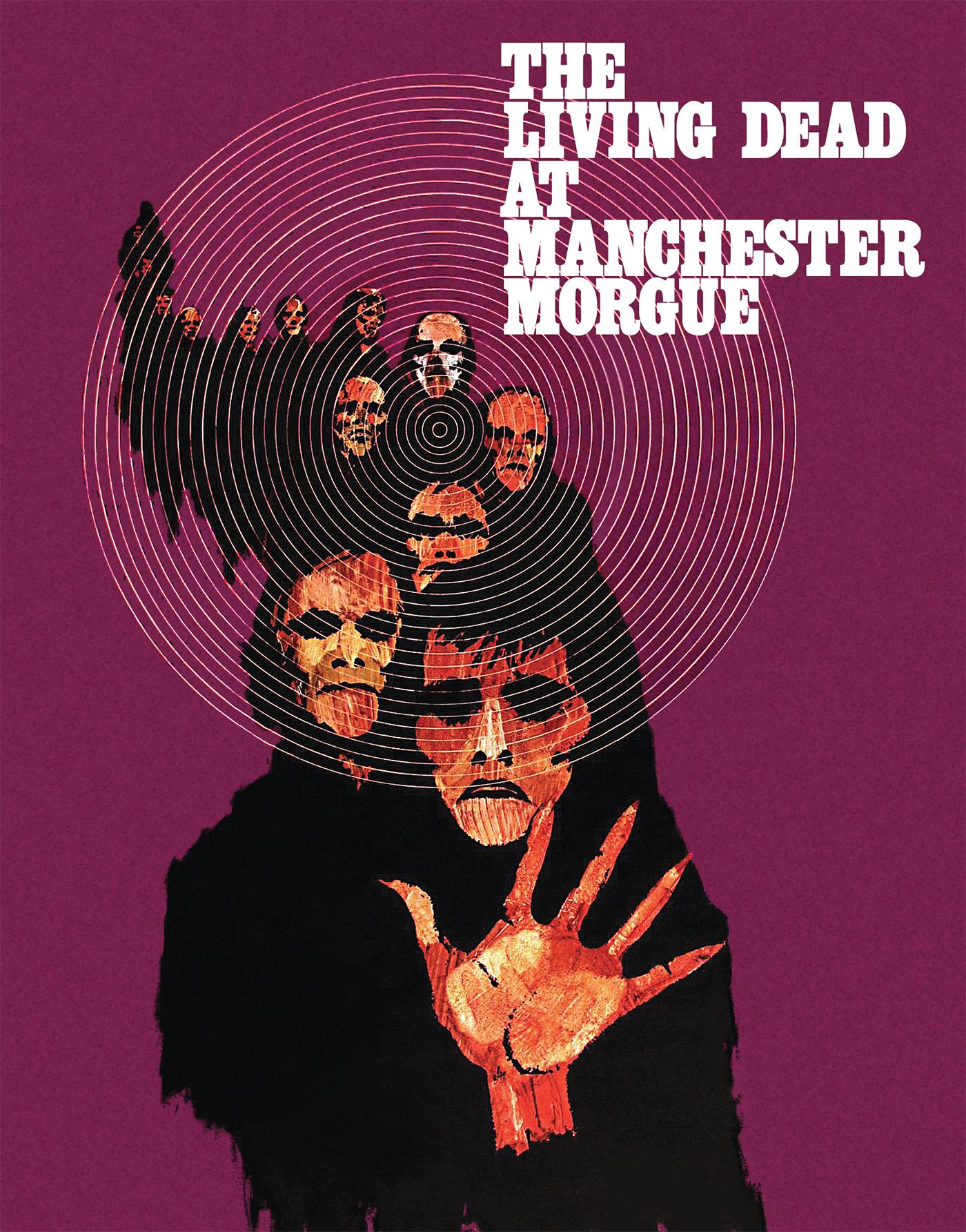 One of the best zombie films ever made! They tampered with nature - now they must pay the price...A strange twist of fate brings two young travelers, ...
£59.99
View details
Save for laterAdd to basket 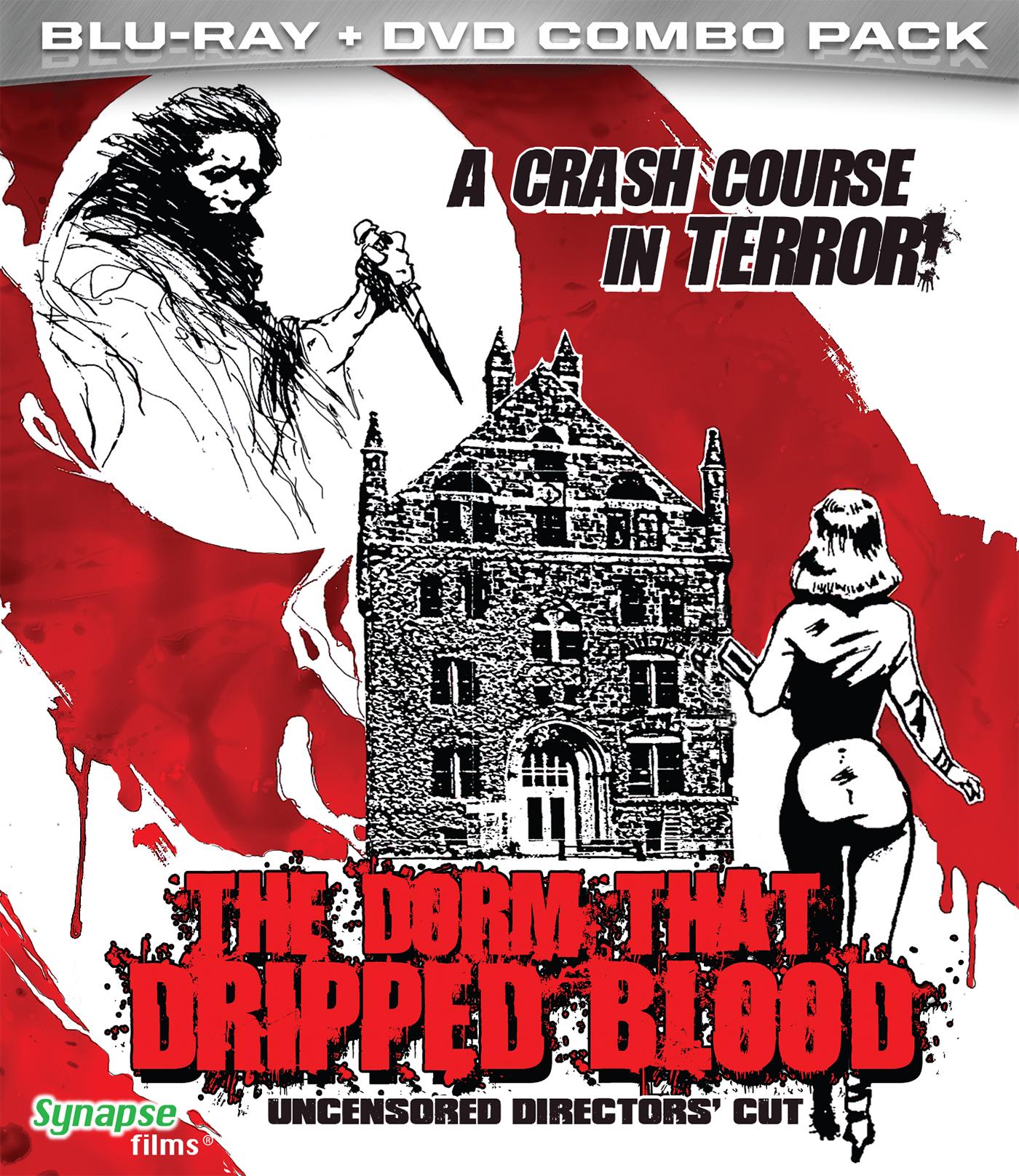 The Dorm That Dripped Blood

The Dorm That Dripped Blood

A Crash Course in Terror! The Uncensored Version of this Slasher Classic!On the eve of Christmas vacation, a college dormitory stands condemned... the...
£23.49
View details
Save for laterAdd to basket 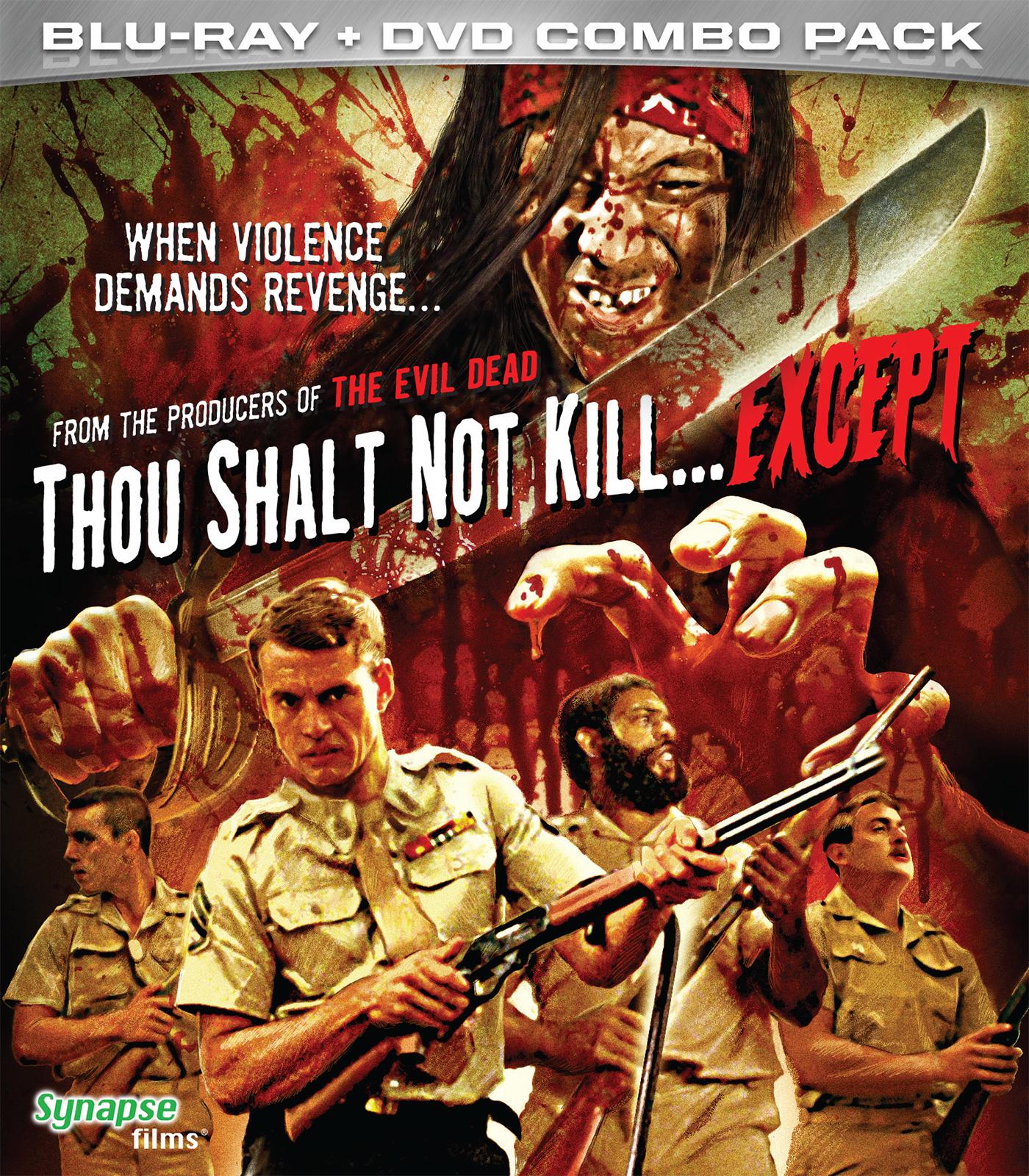 When Violence DEMANDS Revenge...Vietnam, 1969. War is Hell. For Marine Sergeant Jack Stryker (Brian Schulz), however, Hell is just the beginning. Trap...
£22.99
View details
Save for laterAdd to basket 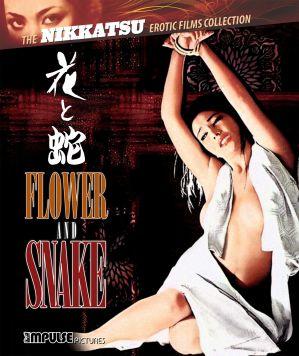 One of the MOST requested titles to be added to our Nikkatsu Films Collection!Based on Oniroku Dan's famous Japanese novel, FLOWER AND SNAKE is the fi...
£17.99
View details
Save for laterAdd to basket 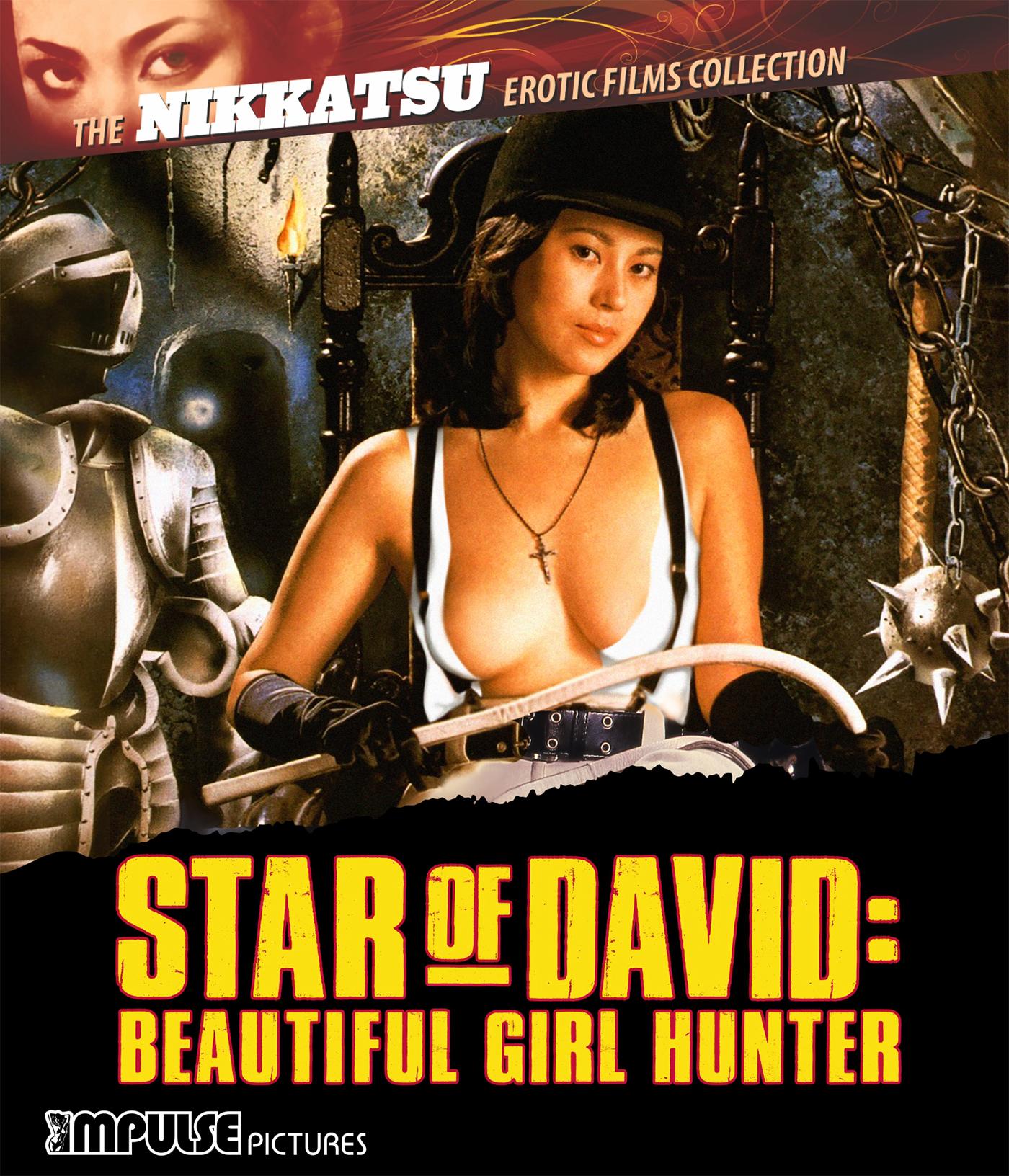 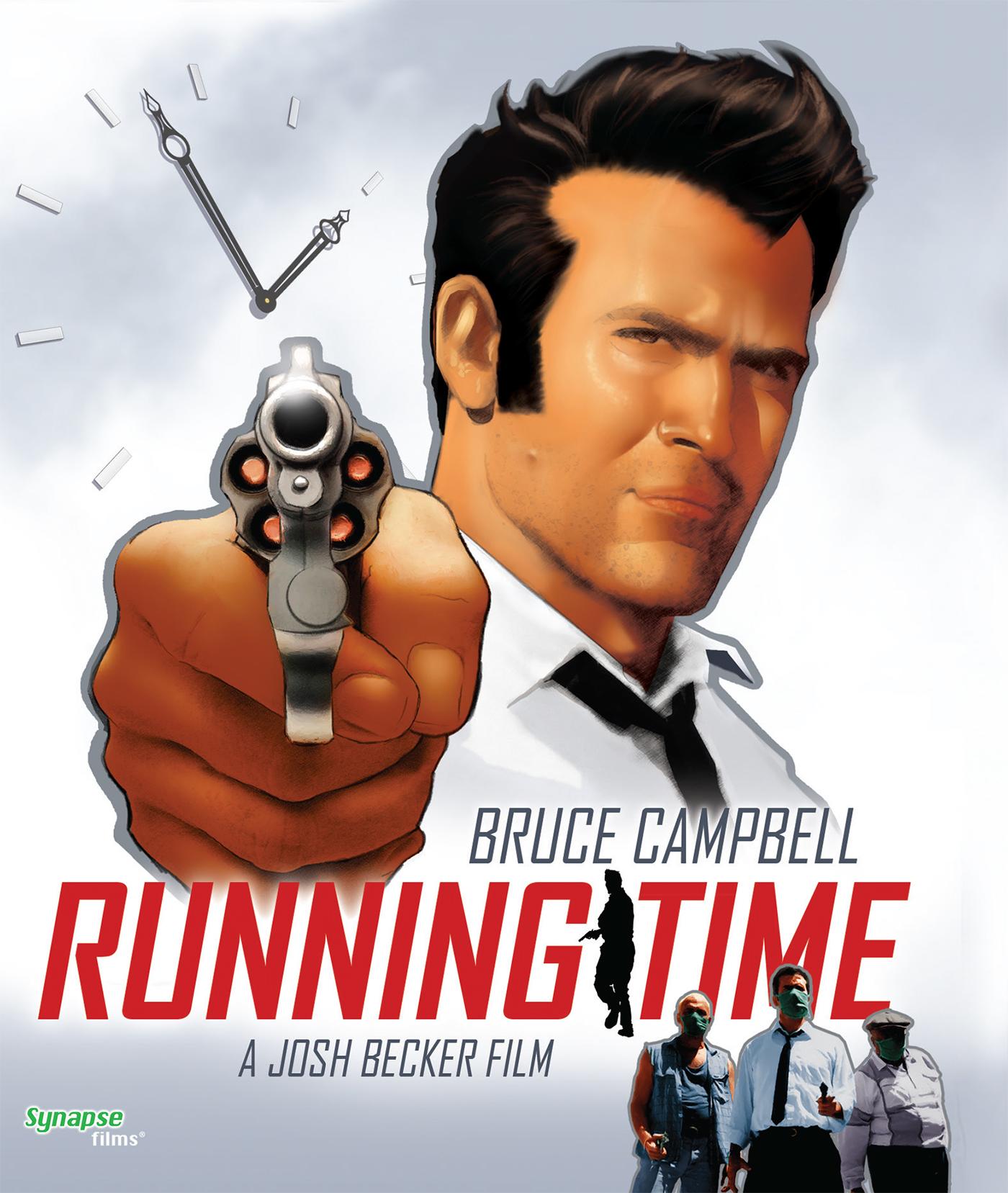 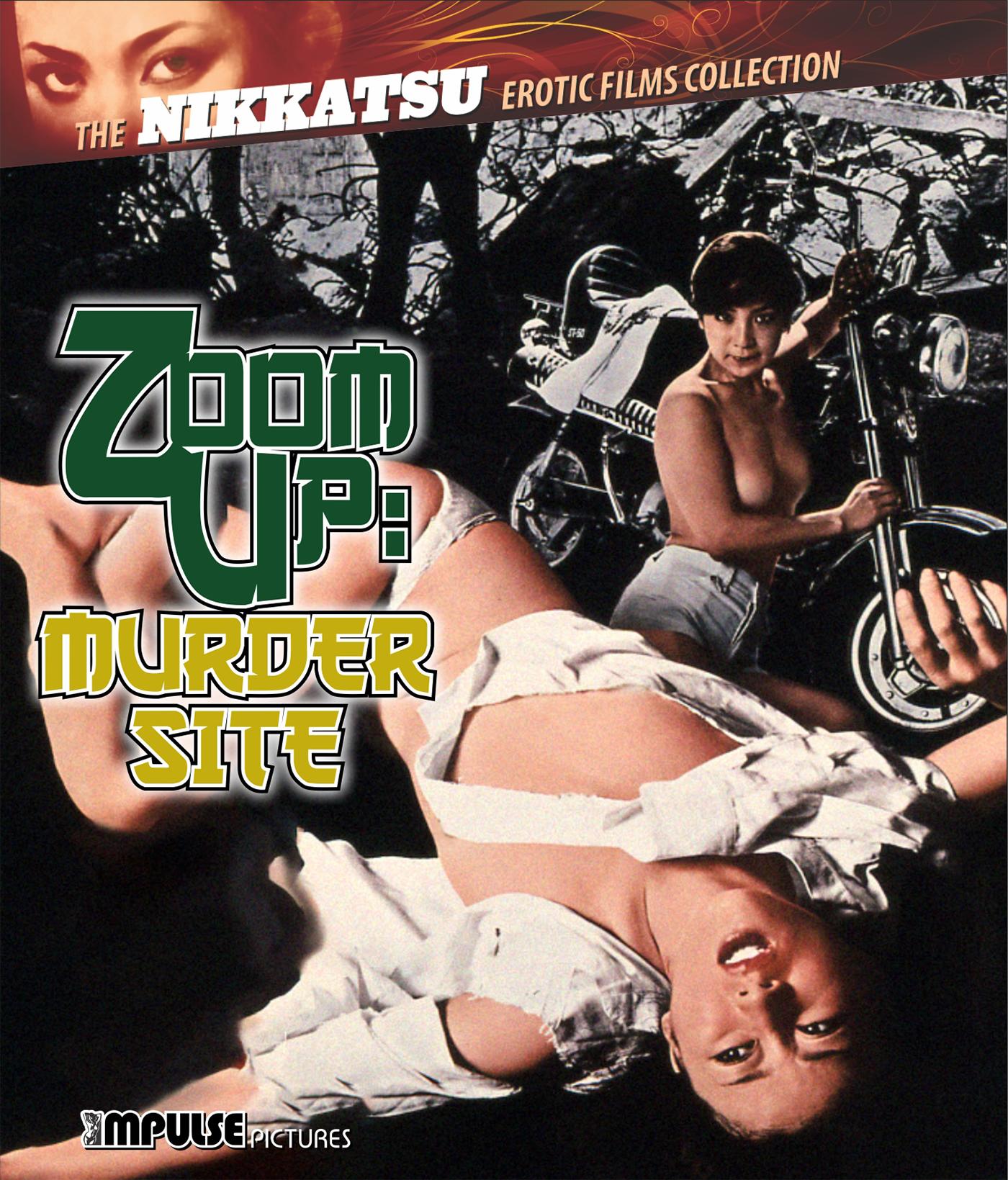 A Shocking and Appalling Misogynistic Excursion Into Sexual Sadism!A violent killer is preying on women and dumping their bodies in an abandoned build...
£17.99
View details